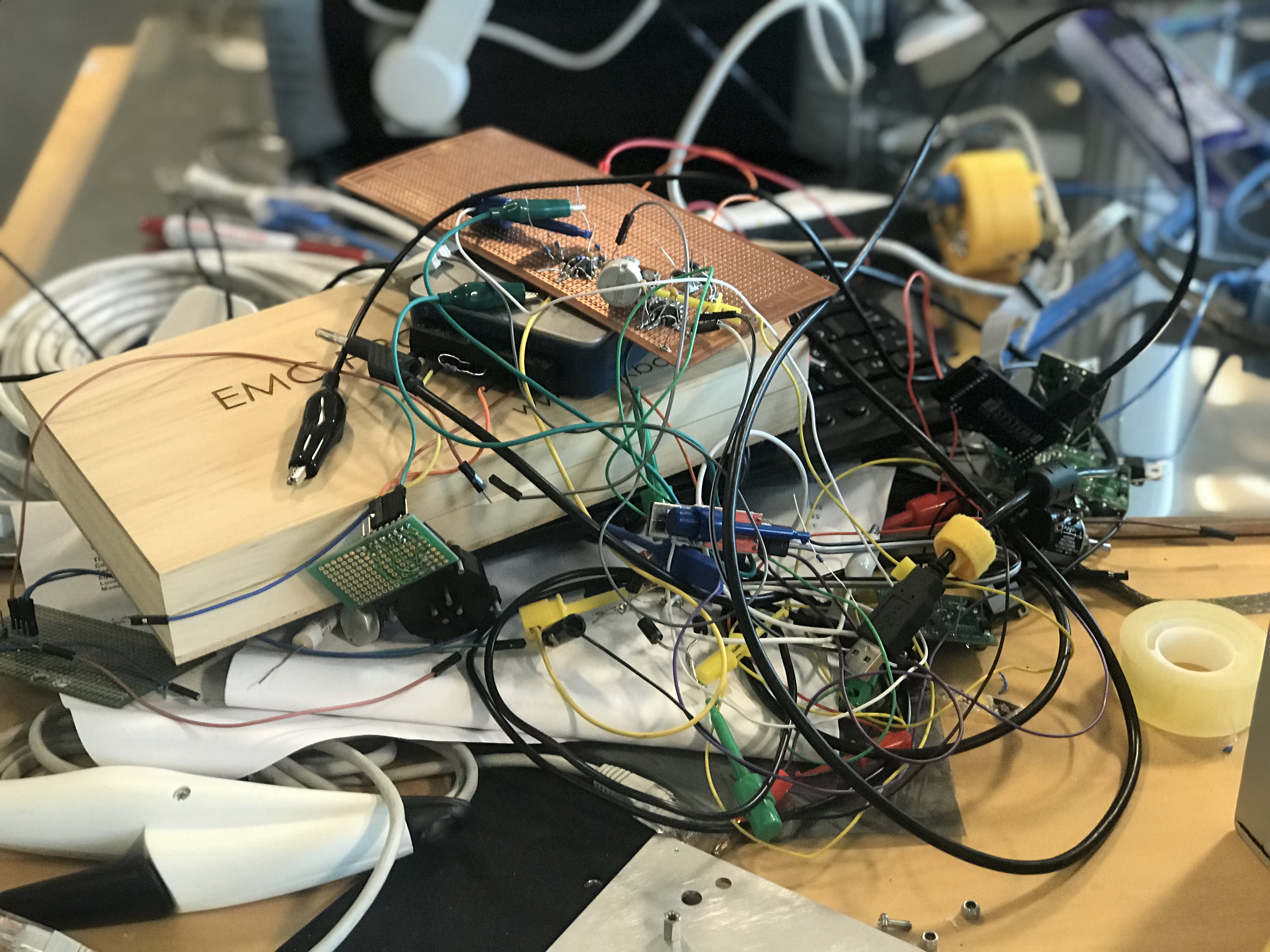 Product complexity is on the rise, the amount of embedded software code is surging, and time-to-market cycles for products of all types are continuously being compressed. Against this backdrop, it’s no wonder that many companies, especially smaller ones, are grappling with failed electronics design initiatives or at best, struggling to keep flailing projects on track.

Recognizing the need and with a push from its clients, ByteSnap Design, an embedded software development consultancy in the United Kingdom, has announced a new Rescue Service designed to salvage struggling embedded systems projects. The service includes a thorough analysis of a project to identify reasons for failure, advice on the best turnaround approach, as well as a roadmap of realistic timelines for delivery of project components, according to Dunstan Power, a director at the firm.

As part of the service, which is aimed at projects already underway—not those with a clean slate—ByteSnap Design provides analysis of the existing design, identification of still usable elements of said design, estimation of how much time and effort it will take to get the project back on track, as well as a complete turnaround plan, including a detailed design review.

The Rescue Service got its origins because many of ByteSnap Design’s customers were struggling with projects that had started out on the right path, but had failed along the way. Most often, the problems resulted from outsourcing relationships gone awry—either arrangements with companies that didn’t have sufficient resources to finish the project or lacked the necessary technical expertise. Another common scenario is firms who take on the embedded software design work in-house and realize half-way in that they don’t have the expertise or capacity to adequately complete the project.

“The common theme in all these scenarios is that customers still want to get the product out to market, but they’re running out of time,” Power explains. “They thought it might take nine months and now they’re six months in and all they have is a bag of bones that doesn’t work.”

Without availability of such a service, Power says many of ByteSnap’s customers have been faced with missing their go-to-market window or have promised availability of a product or capabilities that they now can’t deliver. “The whole viability of the company can be threatened by this if something goes wrong,” he says.

Since ByteSnap Design Rescue Service was released, the firm has help turnaround several projects, including a specialist mobile phone design that was six months behind schedule as well as a security camera system that had been architected in a way that it was incapable of meeting its original requirements.

Power suggested the following best practices to help companies avoid stalled or failed projects as they set out on the embedded software design path: