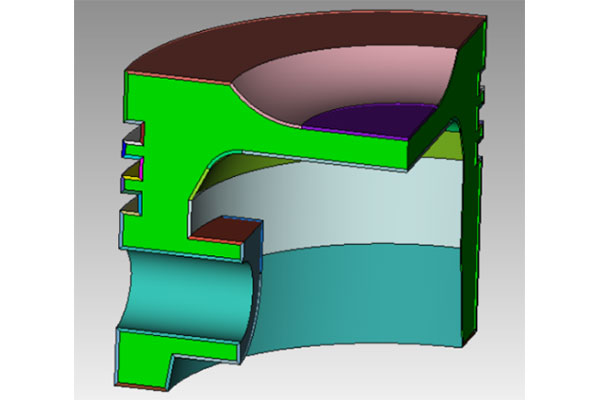 Coreform Cubit 2022.11 adds a variety of new features to its core workflow of preparing CAD geometry for simulation. Image courtesy of Coreform.

Coreform has released an update to Cubit, its software for semi-automated meshing. The company says the many new features in this update impact core workflows including meshing, geometry modification and import/export. 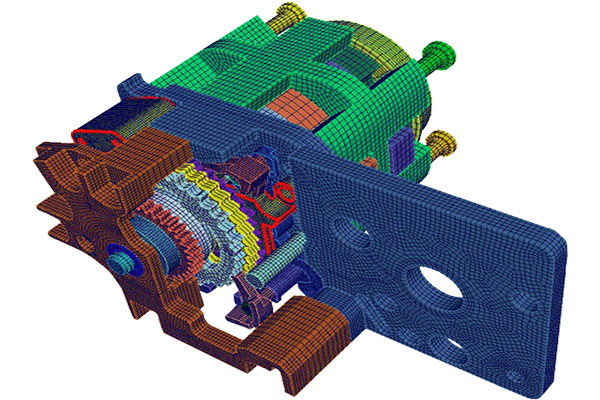 Coreform says the exodus sizing in Cubit now has higher accuracy when computing a size from a location, and when using an element-based search tree.

There are improvements in how to obtain meshes from blocks, sidesets and notesets. For example, blocks can be specified directly, instead of needing to identify the geometry in the block.

MeshGems HPC technology (MG-Tetra_hpc) is now the default tet mesher in Coreform Cubit. Coreform says MeshGems has been putting the bulk of their resources into this version. Cubit users who are using high-performance computing can expect to generate higher quality tet meshes and better adherence to prescribed sizes.

Remesh for groups of triangles has been added to the Remesh commands. In Cubit, Remesh commands are a tool to bypass the mesh deletion process and replace a localized set of deformed elements after analysis.

A new Webcut operation has been added. It allows a volume to be cut with surfaces offset from its bounding surfaces. Coreform says this new feature can be used to separate the mesh of the volume boundary.

STEP Import/Export has been enhanced, so that when a user assigns names to geometry entities, those names will be written into a STEP file upon export. Similarly, upon import, names in STEP will be assigned to the entities.

There are many more feature improvements in this updates; a full list is available here.

The 2022.11 update to Coreform Cubit is now available directly from Coreform. For more info, click here.