New release said to simplify and accelerate your workflow.

New release said to simplify and accelerate your workflow. 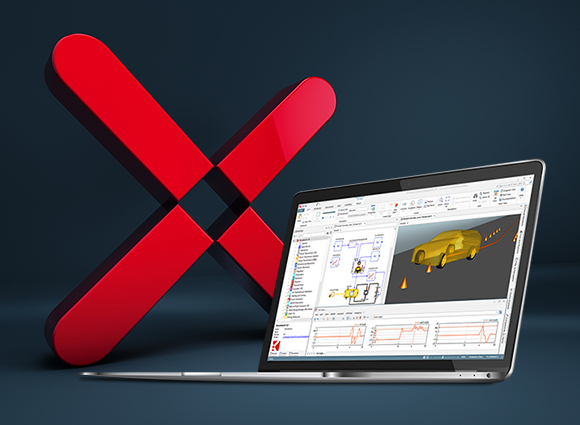 With each new major release of SimulationX, ESI Group says it strives to simplify and accelerate your workflow involving modeling, simulating and analyzing technical systems.

With the new SimulationX, there is a completely overhauled user interface with context-sensitive menus and a task-centered ribbon bar and increased performance for the computation of Functional Mock-up Units (FMUs).

New modules include the following:

There's also improved computation and handling of Functional Mock-up Units (FMUs). ESI ITI has been an active contributor to the Modelica Association Project “Functional Mock-up Interface (FMI)” and is significantly involved in the further development of the FMI standard. SimulationX 4.0 comes with various enhancements saving you time when handling FMUs and when computing system models containing FMUs, according to the company.

There are numerous other new features and modules. Find an extensive overview here.