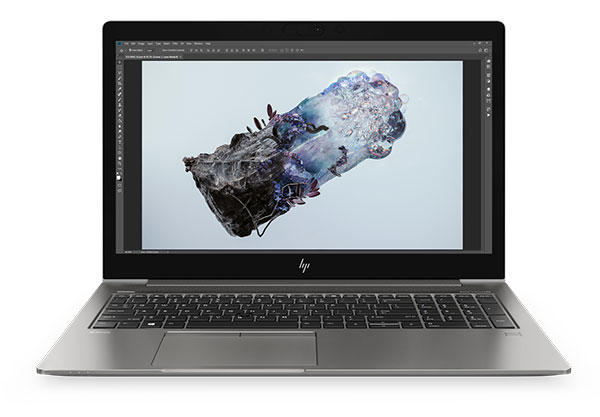 The new HP ZBook 15u has been certified for Illustrator, AutoCAD, SolidWorks, CATIA and other design engineering applications. Image courtesy of HP.

HP Inc. has introduced what it calls “the world’s thinnest mobile workstation,” the HP ZBook 14u, and HP’s thinnest and lightest mobile 15-inch workstation, the HP ZBook 15u. Both feature HP Sure Sense, the company’s artificial intelligence (AI)-based malware defense solution, as well as other features designed to enhance security.

According to the company, more than 62% of employees work from more than one location and 65% collaborate multiple times a day. HP also says there are over 350,000 new varieties of malware discovered every day, much of it around ransomware. HP Sure Sense is designed to provide real-time detection and prevention of zero-day threats coupled with behavioral detection of ransomware activity, all with minimal impact to system performance. In addition to being available on the HP ZBook 14u and HP ZBook 15u, it is also available on the new HP EliteBook 800 G6 series of mainstream business notebooks. 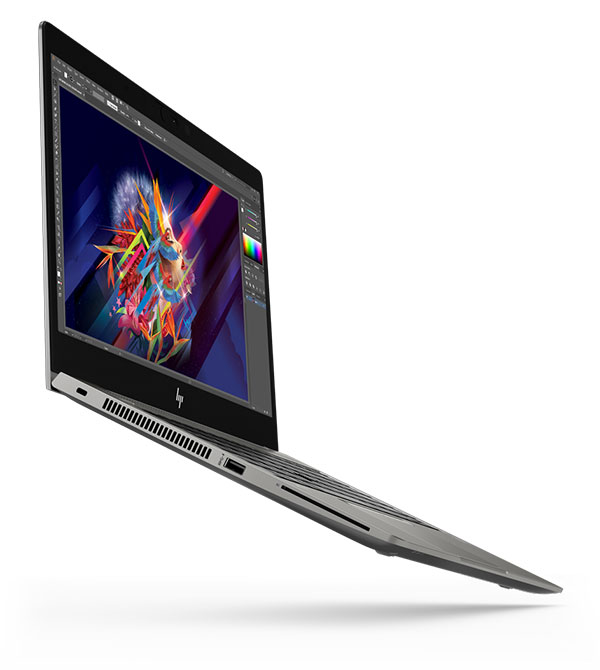 The company says the HP ZBook 14u workstation laptop and HP ZBook 15u 15-inch (diagonal) mobile workstation have 50% more graphics power for manipulating 3D CAD models or rendering videos, thanks to AMD graphics. They can handle remote access and review of graphics-intensive work, such as rendering applications with HP Remote Graphics Software (RGS) capabilities. ZBook 14u has a 4K UHD display featuring 600 nits, and has access to more colors with 100% Adobe RGB, according to the company. The new ZBooks are designed for fast performance and multi-tasking within tested certified applications such as Illustrator, AutoCAD, SolidWorks and CATIA with new 8th Gen Intel Core vPro processors. The HP ZBook 14u and HP ZBook 15u can be configured with up to 2TB of local PCIe storage, which HP says is up to 6x faster than SATA SSD, and up to 21x faster than traditional HDD storage. HP says they have up to 10 hours of battery life and can be recharged from zero to 50% in 30 minutes.

The HP EliteBook 800 Series features new 8th Gen Intel Core vPro processors, outdoor viewable touch displays with up to 1,000 nit screens, as well as a low-power panel option for battery life improvement of up to 18 hours, according to HP. The latest line-up also provides advancements in wireless performance and HP says they are the first mainstream business notebooks to feature up to gigabit class 4G LTE. The EliteBook 800 series is designed to pass MIL-STD-810G testing plus five new additional HP tests to deliver best in class durability, according to the company.

In addition to HP Sure Sense, the new hardware features HP’s Endpoint Security Controller powers HP Sure Start, which the company calls “the world’s only self-healing BIOS,” to help protect against firmware attacks, as well as optional HP Sure Recover with Embedded Reimaging, to reduce system software recover time. The updated portfolio also includes the optional HP Sure View Gen3 integrated privacy screen.

The company has also introduced the HP EliteDisplay E324q, a 31.5-inch (diagonal), three-sided micro-edge display with QHD resolution. It is a four-way, ergonomically designed display with an array of connectivity options, including HDMI, DisplayPort and USB-C.