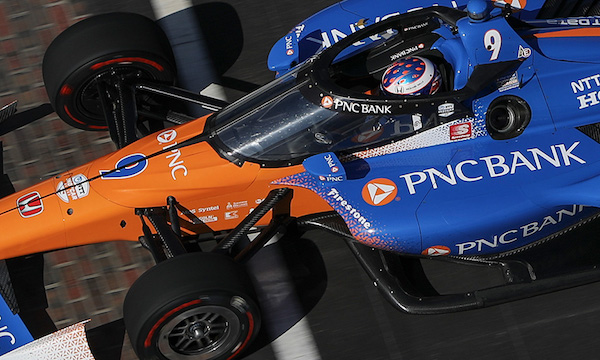 When NAFEMS and Digital Engineering open the upcoming Conference on Advancing Analysis & Simulation in Engineering (CAASE20) virtual conference event June 16-18, Bill Pappas, vice president of Competition & Engineering at IndyCar, will be among the keynote speakers at the conference. Pappas has worked in auto racing for more than 33 years, including working as a racing engineer with championship teams. He joined IndyCar in 2016 and oversees its technical department. His duties include looking at alternate technologies to integrate into the existing and future Indycar, listening to concerns and issues of paddock, and working with manufacturers to reduce cost to teams.

According to Pappas, IndyCar works closely with its network of partners to use simulation as a predictive tool to evaluate performance limits and safety limits of the vehicles.

“Dallara has a sophisticated CFD vehicle dynamics program that we lean on quite heavily, because they are the designer of the car,” Pappas says. “We can tell them we are going to a particular track and that the suspension load is going to be more than we might experience on an oval. How much downforce should we take off to be within the limitations of the suspension? We can go to Firestone and they can use simulation capabilities to quantify loads that are acceptable to the tire designs.”

The use of simulation has increased significantly over the past several years. “As these tools have become more and more available and have proven to be accurate, you start to rely on them more and more,” Pappas says.

IndyCar has also been able to leverage simulation to help determine if a vehicle design can help drivers race in close proximity to each other and overtake each other in a safe fashion. “That's tough to do. In the real world you have to build prototype parts, go to the racetrack and do several enormously expensive tests,” Pappas says. “If we can simulation beforehand to evaluate a wing design, we can go through these studies and look at what is the best solution.”

IndyCar also worked closely with Dallara and Red Bull Advanced Technologies to create what Pappas says is one of the most important recent innovations, the Aeroscreen. The structure was designed to help provide additional cockpit protection during crashes.

“Our partners Dallara and Red Bull did extensive structural testing and FEA studies,” Pappas says. “I think it’s going to be a huge game changer in driver protection for open-wheel race cars.” 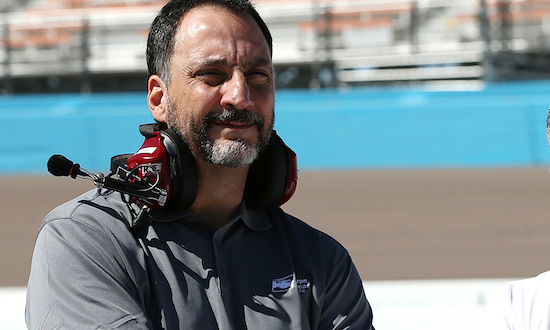 Pappas says that Dallara has a driver-in-the-loop simulator that also plays a key role in vehicle design. “The driver can sit in that, look at the big screen, feed in diffene track geometries and they can test a new concept on any track,” Pappas says.

“Ultimately what we want to do is design a car using our tools to do the CFD study for the aerodynamic properties, and then before we build the car itself, p th drive rin that driver-in-the-loop system and see if it drives better,” Pappas says. “We’re working on traffic studies where we can go from CFD to put that model into the DIL, and the driver can sit in the car and drive as if they are behind another vehicle. The idea is to cut down on manufacturing prototype parts and physically testing this stuff before we go into production. That's going to be a useful tool to build these cars of the future.”

For more information or to register, visit the CAASE20 website.