Turns out, vibranium's energy-absorbing properties would make it too hot for even superheroes to handle. 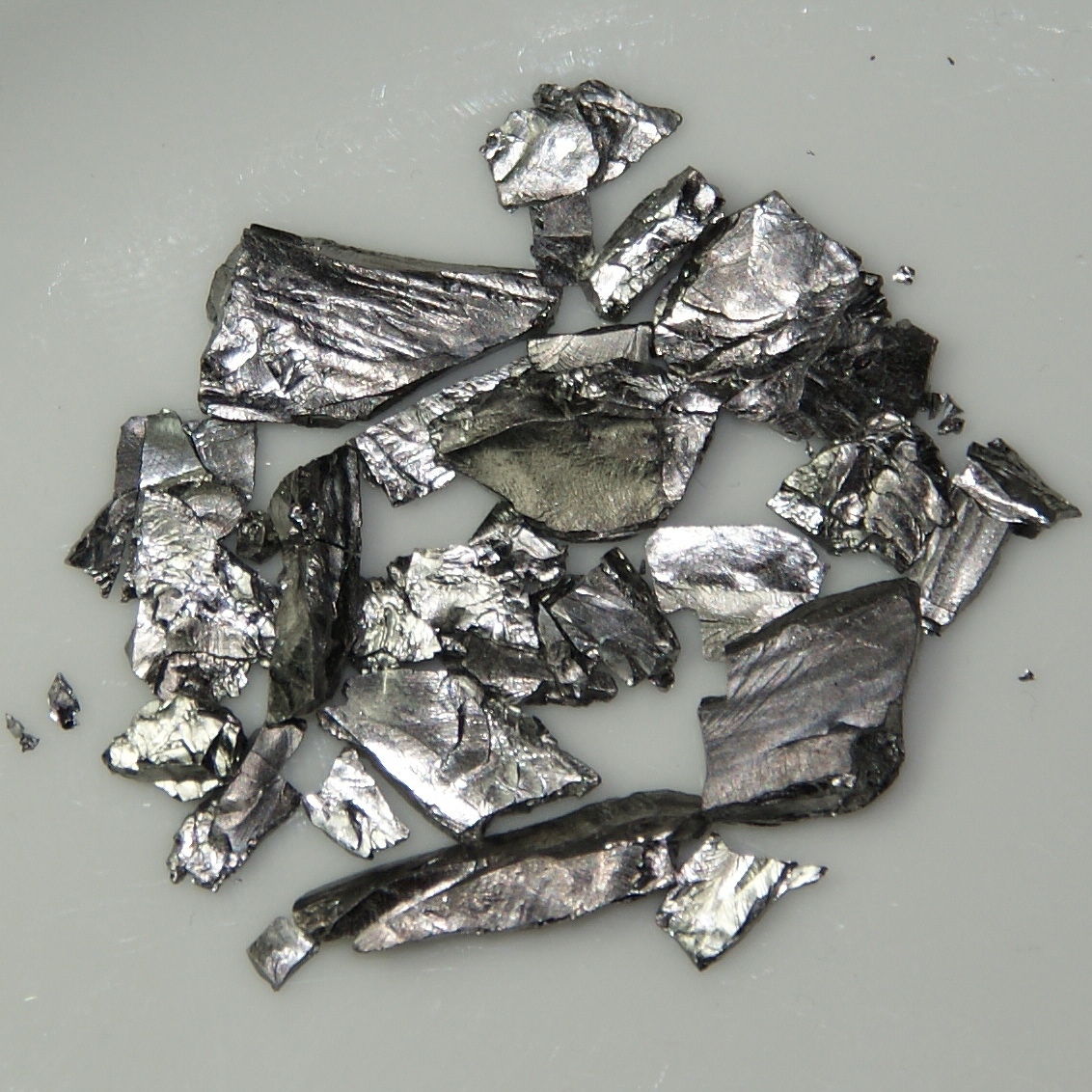 Tantalum is resistant to corrosion, making it ideal for electronics. Image courtesy of Matmatch.com.

It was 10 years ago that engineering-minded moviegoers saw Tony Stark interacting with his supercomputer pal J.A.R.V.I.S. (Just A Rather Very Intelligent System) using verbal commands and augmented reality in Marvel’s “Iron Man” movie. We’re not yet designing robotic suits using voice commands and haptics on 3D models floating in space, but I did order a pizza the other day using only my voice — baby steps.

Now Marvel’s “Black Panther” movie has taken over the box office and engineers everywhere are wondering “What could I make with vibranium?” If you haven’t seen the movie or read the comics, it’s the nearly indestructible metal in Captain America’s shield and is used to make Black Panther’s suit. The Wakandan vibranium isotope can absorb vibrations and kinetic energy, which Black Panther can then release in a shockwave that sends villains flying. 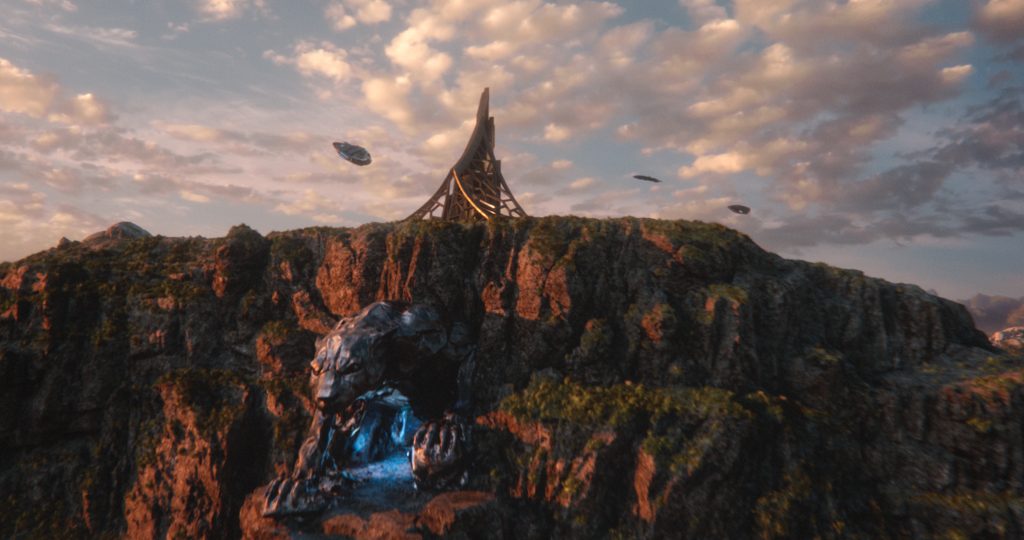 In the “Black Panther” movie, the mythical African nation of Wakanda sits atop a huge reserve of vibranium. Image courtesy of Marvel.

But how strong is vibranium? The material scientists at Matmatch wanted to know as well. Matmatch is a searchable database of more than 80,000 materials. Now engineers can use the site to compare the properties of vibranium to see how it stacks up to less fantastic materials.

“While vibranium is a completely fictional material, it is interesting to see how it compares to its real-life counterparts and the metals that inspired it,” explains Ben Smye, head of Growth at Matmatch, via a press release. “It felt like a fun idea to bring real properties to a mythical material that underpins so much of Marvel lore and to demonstrate that, even if you’re Tony Stark or Shuri, the Q to Black Panther’s Bond, materials selection matters.”

While Matmatch looked to titanium and tantalum for comparison, the latter of which was reportedly an inspiration for the “Black Panther” movie’s representation of vibranium, its special properties made it tough to compare apples to apples. 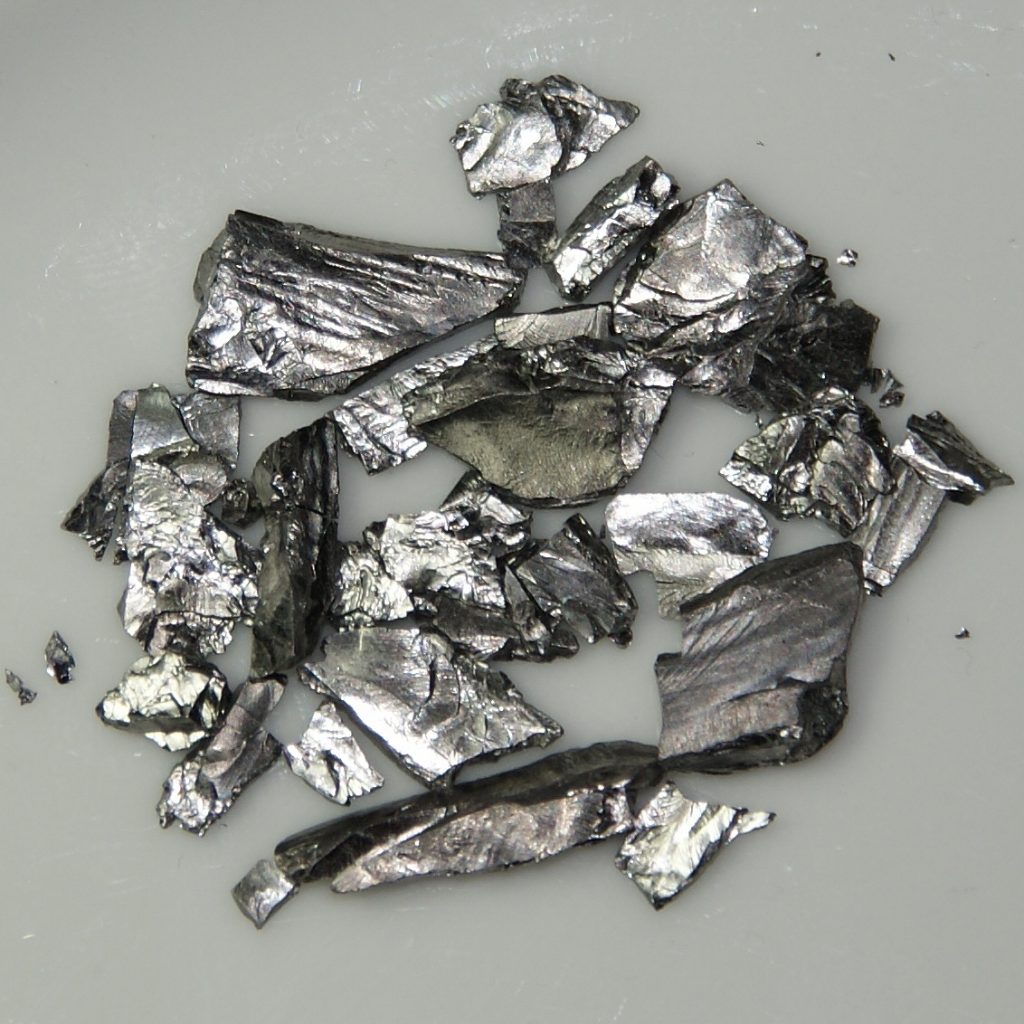 Tantalum is highly resistant to corrosion, making it ideal for electronics. Image courtesy of Matmatch.

“One of (vibranium’s) defining characteristics is its ability to absorb vibrations and shock of a magnitude that metals simply cannot,” states Smye. “In this sense, we assume it to be closer to a polymer for its repeatable shock absorption. Of course, this might have unexpected consequences. We know from thermodynamics that energy cannot be destroyed, so the shock will likely be converted to thermal energy. In such instances, high impact collisions and shockwaves will probably have undesirable, skin-burning consequences for anybody wearing or wielding vibranium — which is bad luck if you’ve just been struck by the hammer of a Norse god.”

Unfortunately, design engineers and product designers hoping to specify vibranium for their next project may have to wait, as Matmatch has confirmed that the product will be unavailable for the foreseeable future. In the meantime, they suggest using Matmatch’s online materials database to search for alternatives.