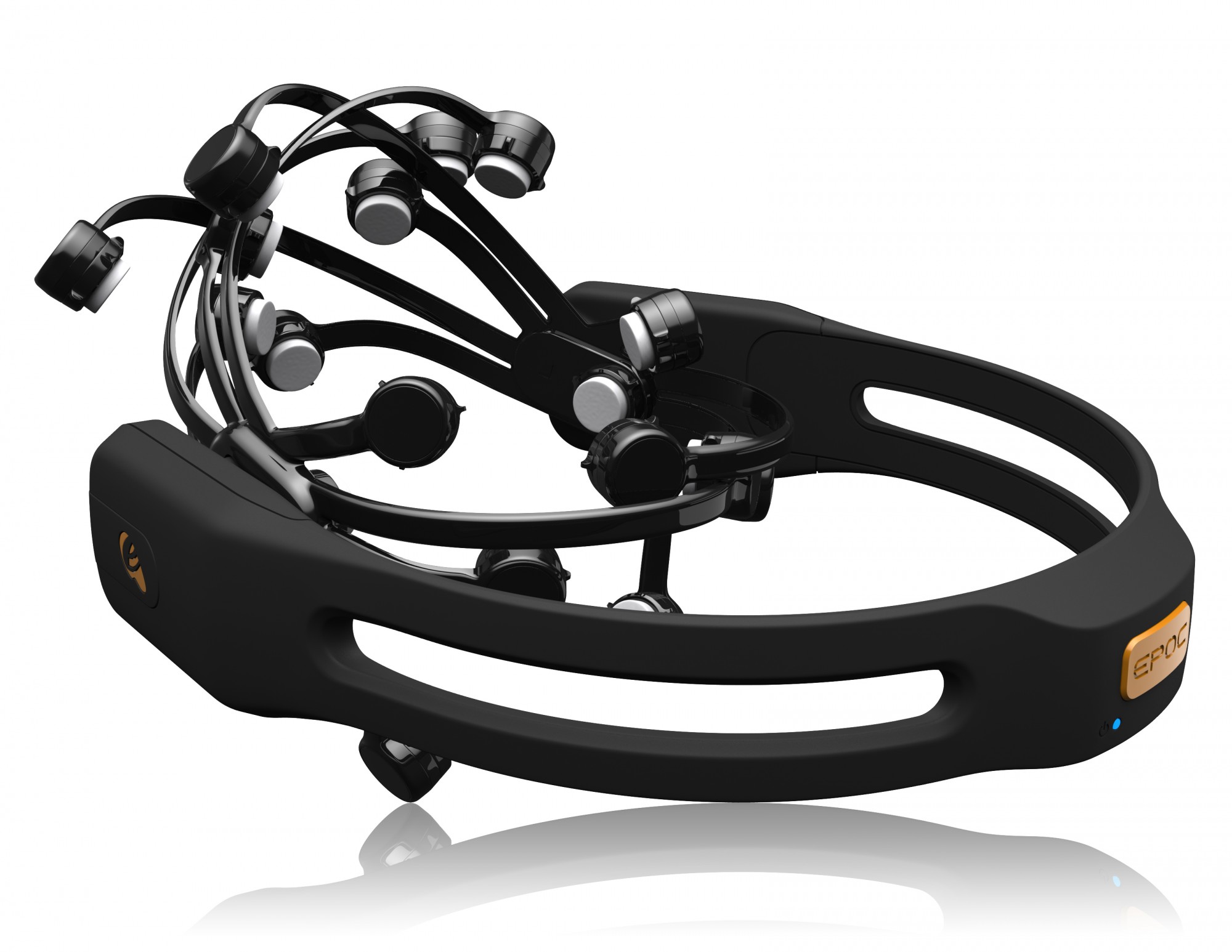 Most of the CAD programs used to create designs for additive manufacturing (AM) aren’t what you might call user friendly. You can find some stripped down products (such as Doodle3D) that make the process easier, but many of these programs lack functionality. What if someone could build a design tool that allows the user to make anything they can imagine, by thought alone?

Thinker Thing is a company that has taken on this ambitious project, with startup funding from the Chilean government. Instead of controlling the evolution of a design with a mouse or touchscreen, the company is developing a method of using an Emotiv EPOC EEG reader to build 3D objects. From the website: 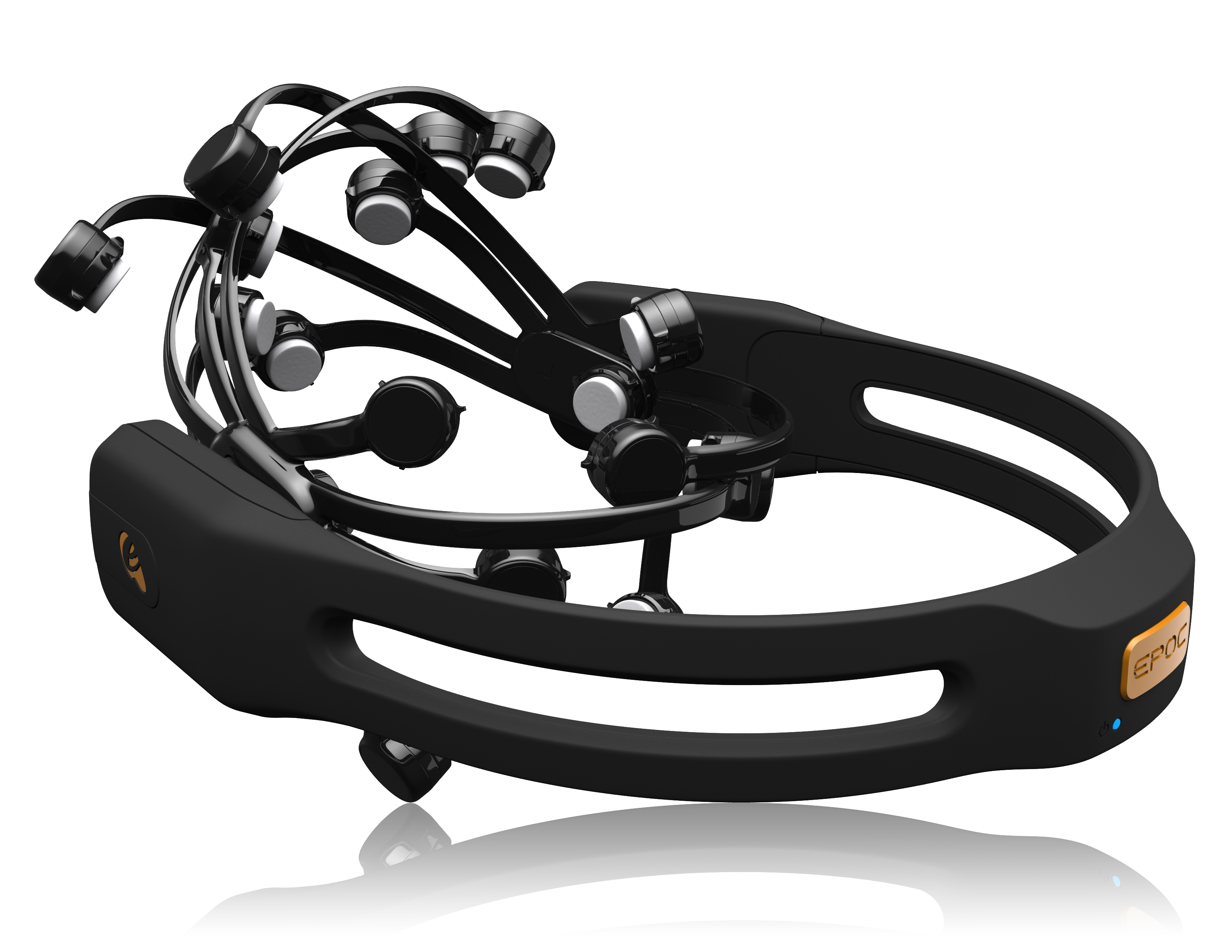 “When I was a child I used to think how incredible it would be to just imagine a thing and it would simply appear, ready made. This might still seem like science fiction, but amazingly the technology needed to make this a possibility is already in existence today, all that is missing is a creative approach to build the interface between mind and machine.”

At this point users aren’t directing complete designs with their thoughts, as though your brain were controlling the mouse. Instead, the EPOC measures reactions to different design elements and selects the element that, according to your EEG, is most appealing to the user. Each piece of a larger design slowly evolves as EPOC continues to monitor a user’s thoughts, until eventually the entire piece is complete.

Currently, the Thinker Thing team is touring Chilean schools to expose the children to basic engineering principles, using the EPOC headset and design software to create monsters (think Monsters, Inc. rather than Pacific Rim). The features of each monster will vary child-to-child, and the end CAD design is printed out by a 3D printer. Thinker Thing has launched an Indiegogo project to hold an exhibit of the various creations following the tour’s completion.

While this approach has some flaws from a specific design standpoint, the neuroscience behind the program and the EPOC are still very new. Before too long it may actually be possible to think of a specific image and see that image take shape on your computer. That might not thrill CAD software studios, but such a development would open up digital design to anyone with creativity.

Below you’ll find a couple of videos. The first is about Thinker Thing’s project in Chile, and the second is a TED Talk about the science behind the Emotiv EPOC.