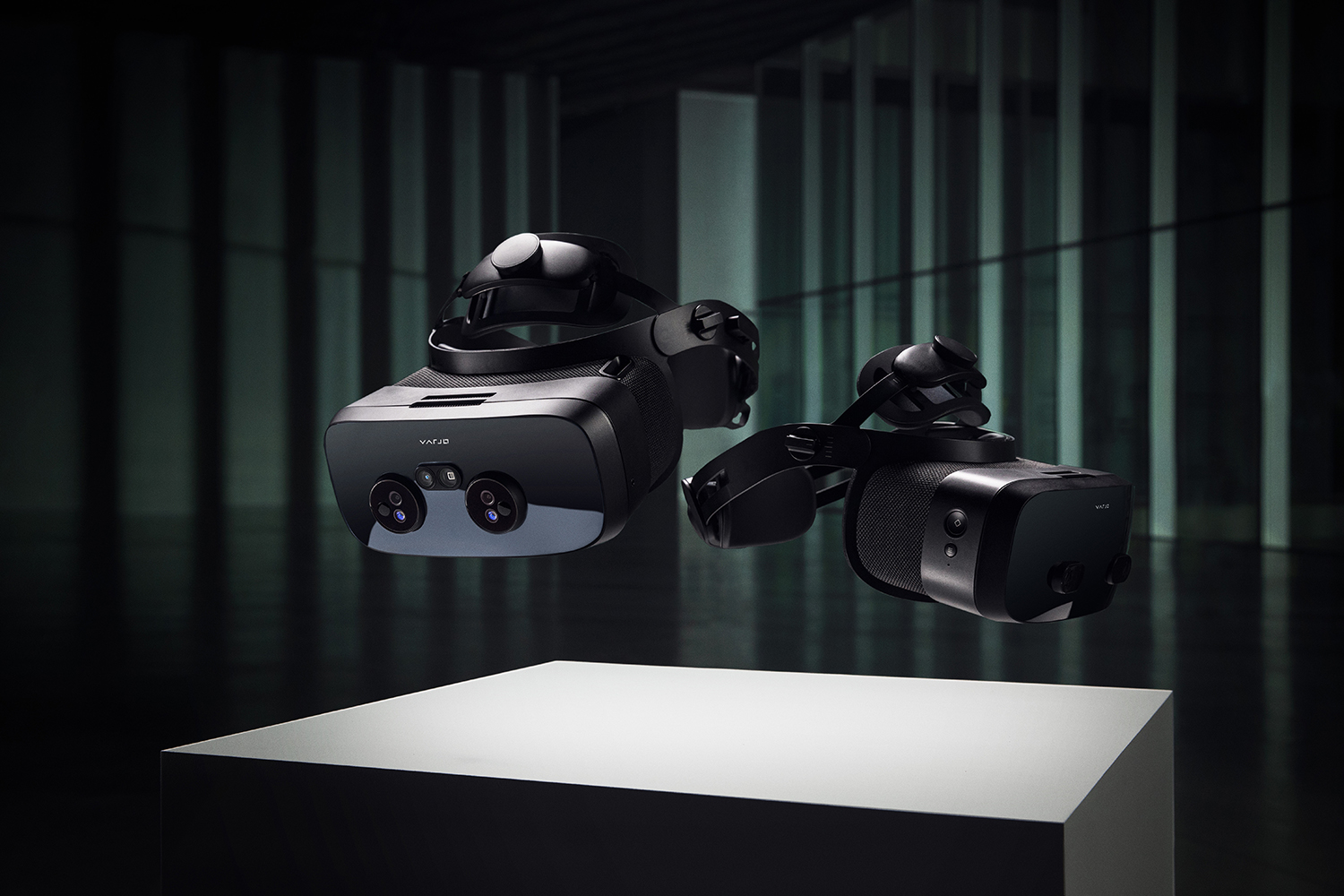 “We are especially excited by the introduction of depth awareness in the XR-3 through combined LiDAR and RGB video, enabling the most realistic mixed reality experiences ever seen. With our highest-performance XR, Varjo is setting the new standard for professional immersive computing and paving the way for a collaborative, cloud-enabled mixed reality workplace,” said Urho Konttori, cofounder and Chief Innovation Officer of Varjo. 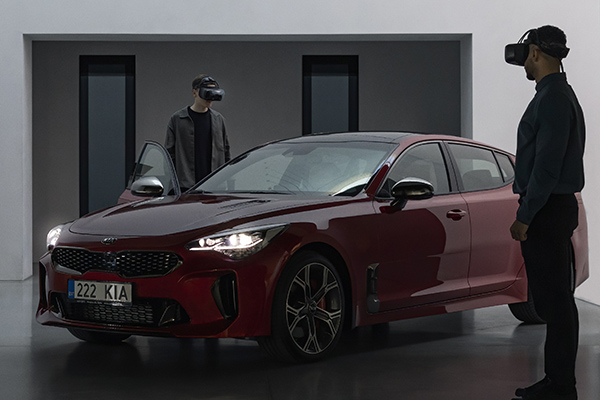 According to Varjo, the third generation devices offer “full frame Bionic Display with double the human-eye resolution area (at over 70 pixels per degree) compared to previous generations.”

The feature is made possible by its custom-built ultrawide lenses with 40% wider FOV, the company says. The biconvex lenses are said to offer better eye comfort and eliminate unwanted reflections.

The lenses also include LiDAR depth sensing, capable of up to 5 m depth—a feature that will help game developers who want to integrate the user's physical surroundings as part of the gameplay environment. The XR-3 is 40% lighter compared to the XR-1, the company estimates.

The company recently announced that Kia Motors is now one of its clients. The Korean carmaker uses Varjo headsets with Autodesk VRED software in its new product development and virtual testing.