Not sure which GPU is right for your software? Use this interactive selection tool. https://www.amd.com/en/graphics/pro-gpu-selector 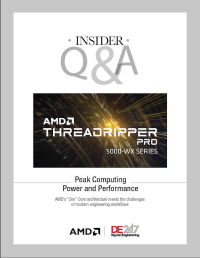 AMD in the News