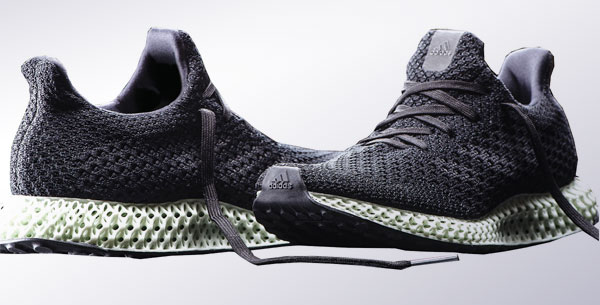 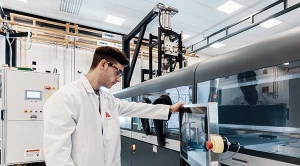 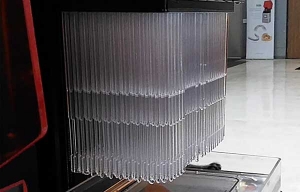 EnvisionTEC to 3D Print Mass Quantities of Nasopharyngeal Swabs
Swabs to be printed for COVID-19 testing based on successful clinical trial.
Editor’s Picks: Nov. 21-27, 2019
One of the picks will be chosen as DE’s Editor’s Pick of the Week.
EnvisionTEC and Sartomer Introduce E-Aquasol 3D Printing Resin at Formnext 2019
E-Aquasol resin is designed for use on EnvisionTEC's cDLM 3D printing platform and incorporates Sartomer's N3xtDimension UV-curable resin technology.
EnvisionTEC Features European Debut of Additive Manufacturing Partnership with Henkel Loctite
The companies have signed an agreement to combine Henkel´s materials expertise with EnvisionTEC´s printer and application know-how. 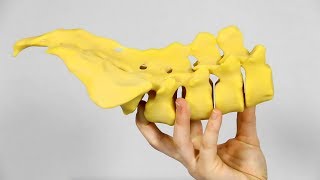 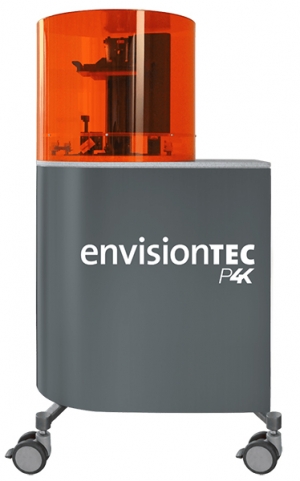 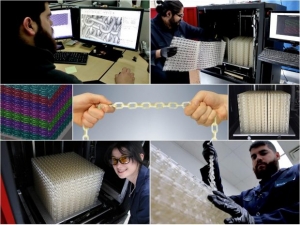 EnvisionTEC Launches 3D Printing Material
E-RigidForm from EnvisionTec is reportedly a strong, durable material suitable for end-use products and comes in amber and charcoal. The new material is being displayed in a 328-foot chain that was 3D printed in one piece on an EnvisionTEC Xede ...
Editor’s Picks: February 22-28, 2018
One of the picks will be chosen as DE’s Editor’s Pick of the Week.

Dassault, STMicroelectronics, Others Team Up to Create Software Republique
New collaboration to serve as an ecosystem for intelligent and sustainable mobility. 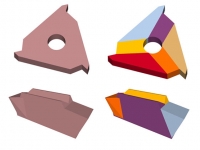 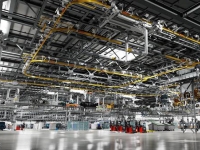 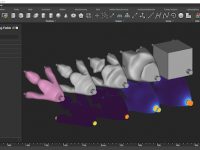