Metal additive manufacturing is not a rescue for a bad design, but with thoughtful preparation, users can get strong, lightweight parts that exceed their expectations. 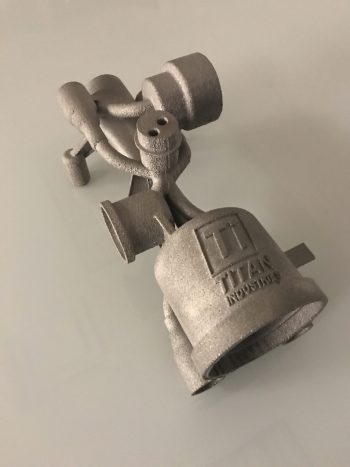 “Most of the designs we receive to be metal printed are unprintable,” says Gordon Styles, president and founder of Star Rapid, a service bureau for both subtractive and additive technologies based in Guangdong Province, China. “We receive designs that are tailored to CNC machining that prospective customers expect can be 3D-metal-printed instead – and it just simply does not work like that.” In fact, he adds, “If a part can be CNC machined, it should be.” 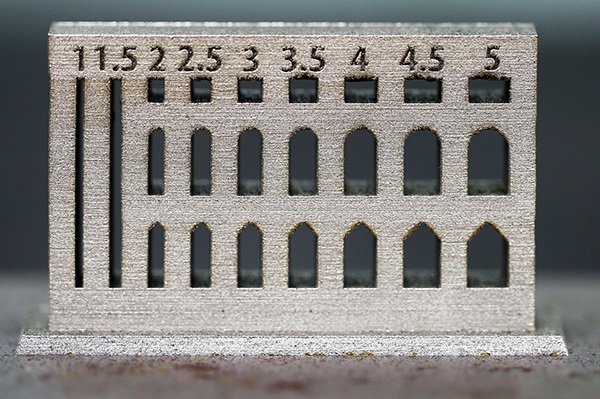 Square-sectioned cut-outs become increasingly unstable as their size increases. To combat this, AM designers should use self-supporting arch structures instead. (Image courtesy Star Rapid)

These observations will probably strike a familiar note to those involved on both sides of additive manufacturing, whether design or fabrication, in plastics or metals. Styles, who started working in job shops in the UK in 1982, has been offering 3D Systems SLA parts since 1993 and Renishaw Direct Metal Laser Melting (DMLM) parts since 2014. “It’s quite a shock to me to see everyone act as if 3D printing was invented only six or seven years ago,” he says. “There’s still a certain lack of preparation between a design concept and making a finished product.”

Star Rapid, like other service bureaus involved with AM, sees a gap when it comes to design-for-manufacturing education, and is actively taking steps to address it. A basic recommendation is to “design for the process,” Styles says. “This may sound obvious, but not all 3D plastic printing rules can be applied to 3D metal printing, which can lead to parts failing during the build process.”

To provide design tips to product designers and engineers working with powdered metal AM technologies, Styles has launched a video tutorial series; the first few episodes cover some of the most common geometry/build flaws regarding the sizing of walls, gaps and holes, as well as how to implement bridges and overhangs. 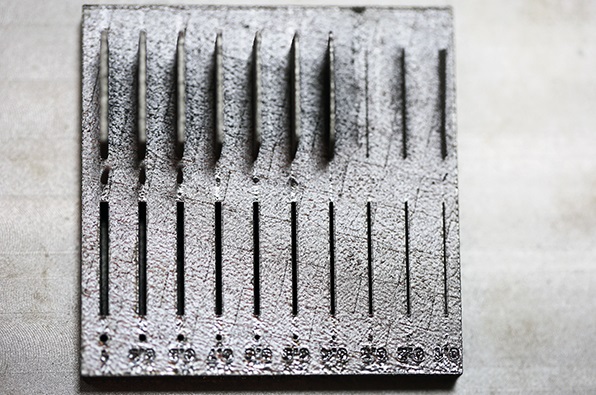 Metal AM wall gaps and thicknesses that are too thin will collapse upon themselves or lose dimensional accuracy below a certain tolerance. (Image courtesy Star Rapid)

Styles also notes that because parameters can vary from system to system, the designers should know specifics about the machine/technology on which the part will be printed. To give customers such in-depth information, Star Rapid has launched a free, three-day metal 3D printing course at its manufacturing facility (90 minutes from Hong Kong); scheduled dates so far are Nov. 6-8, 2017 and March 14-16, 2018.

Other design and manufacturing companies are seeing  similar educational needs and stepping up to the plate, too. “It’s important to recognize that (AM systems) are manufacturing tools just like any other, with different flavors and really different capabilities,” says Joe Manzo, CEO of Titan Industries, Tempe, AZ. His company employs the technology known as electron beam melting (EBM), and operates two Arcam EBM Q20plus systems for partner company LAI International as part of its broader design engineering business. The systems typically produce parts in Inconel, cobalt chrome and two grades of titanium. 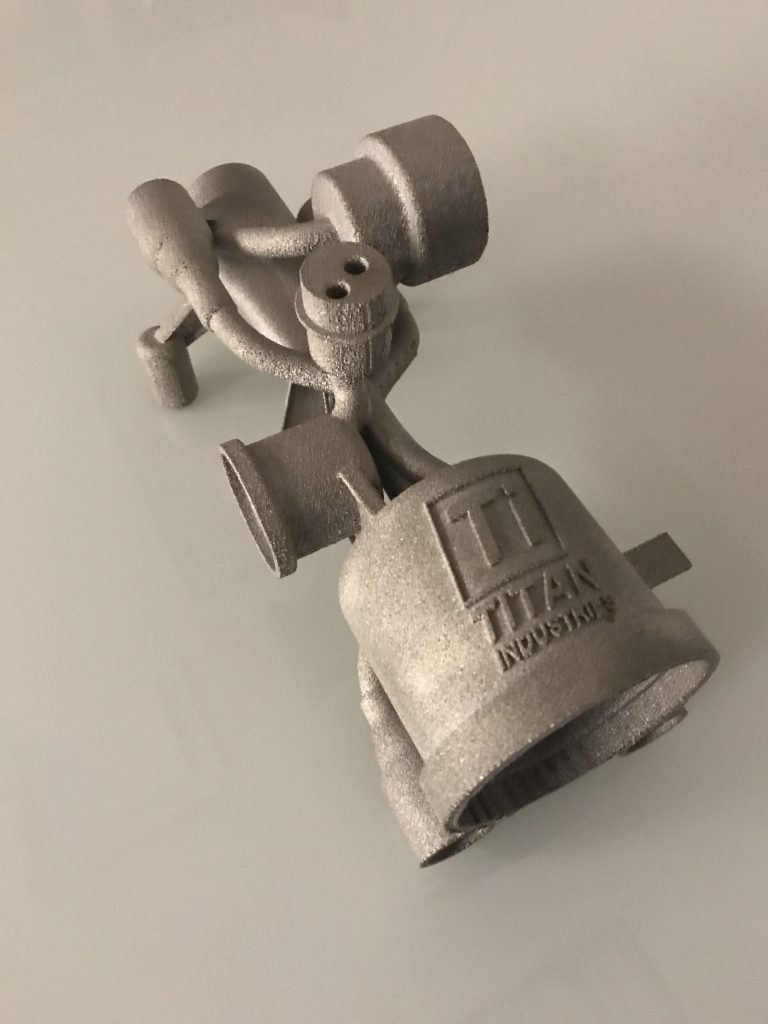 Advising designers about Arcam’s AM capabilities is a key part of Titan Industries’ value-added service. “E-beam and laser powder-bed sintering systems have different strengths, and a lot of that is based on the physics,“Manzo explains. “With e-beam, you have a higher power source, which lets you melt thicker layers, which results in faster build times. The bigger power source also allows you to minimize the thermal gradient across the melt cross-section, which results in low residual stresses. Typically, an e-beam part does not need to have a heat-treatment afterwards.” He adds that you can often “float” multiple parts within a build volume, allowing you to get more parts per build volume, making it a little more economical.

Drawbacks that designers should consider include possible geometry-dependent difficulty removing excess powder, as some unused powder in each layer gets semi-sintered (which does not happen with laser-sintering AM approaches). Manzo also points out that because e-beam systems operate with thicker layers and larger beam spot-size, they don’t generally create features quite as fine as those produced on laser systems, and the surface finish may not be as smooth.

Particularly relevant for tool inserts is for users to build only the relevant geometries (i.e, tooling inserts, not the entire tool). The EOS document explains, “It is not the complexity of the geometry that determines production time and costs, but rather the build volume (amount of material to be solidified) and height (number of layers).”

As Star Rapid’s Styles says, metal AM is not a rescue process for a bad design — but with thoughtful preparation, users can get strong, lightweight parts that more than meet their expectations.