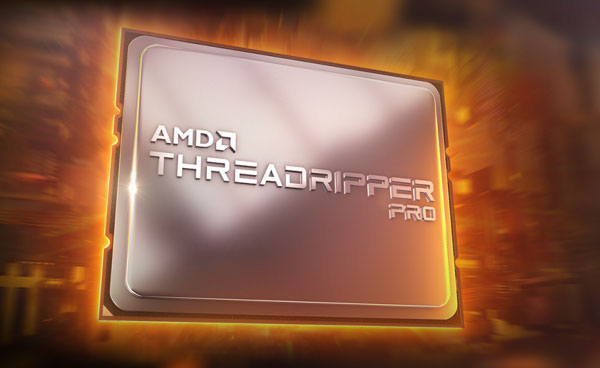 “For many workstation users, success is dependent on having the right tools to complete jobs quickly, which is why they need hardware that provides unmatched performance and gives them a competitive edge,” says Saeid Moshkelani, senior vice president and general manager, client business unit. “We created the Ryzen Threadripper PRO Ryzen 5000 WX-Series processors with this in mind, bringing professionals the incredible performance and efficiency needed to run today’s most demanding workstation applications faster than ever before.”

“Over the last two years, we’ve seen tremendous market demand for the ThinkStation P620 across industries where our customers depend on us to provide professional-grade workstations that can not only keep pace, but outperform what was previously possible,” says Rob Herman, vice president of Lenovo’s Workstation and Client AI Business Unit. “We’re excited to continue working closely with AMD to bring the next generation of the ThinkStation P620, powered by the latest Ryzen Threadripper PRO processors, to artists, architects, engineers and other demanding professional users.”