COVID-19 Impact on AR/VR a Mixed Bag: Interview with Lenovo 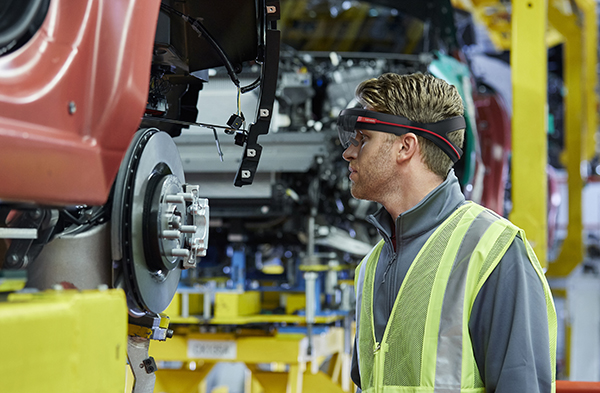 With widespread lockdown forcing engineering and manufacturing teams to work from home, remote collaboration tools powered by AR/VR (augmented reality, virtual reality) should see higher demand. On the other hand, the looming economic uncertainty has forced some AR/VR firms, such as Magic Leap and Valve, to trim their workforces. In the case of Magic Leap, it's a deep cut of 1,000 employees, as reported by TechCrunch.

Is the AR/VR sector suffering, or benefiting from the current crisis? We spoke to Nathan Pettyjohn, Commercial AR/VR Lead at Lenovo, to get some insights.

'The impact of the Coronavirus is a mix,” said Pettyjohn. “Enterprises with well-developed AR-VR plans that have been testing the matrixes, are continuing these, and in fact many are looking to accelerate them. On the flip side, some companies that have just begun to explore the use of AR/VR that don't have a real clear picture on ROI (return on investment), are pulling back and delaying from one to three quarters.”

On the recent layoffs at Magic Leap and Valve, he observed, “If we look at the ecosystem as a whole, you have nearly 2,000 startups just in AR. That doesn't even include VR. All these startups have inherent challenges in growing a company from scratch. The pandemic has just amplified these challenges, especially for those involving hardware.”

Hardware production that relies on components and parts from China, for example, might see a delay due to the interruption caused by the two- to three-month-long lockdown implemented by the regional authorities to keep the outbreak under control. 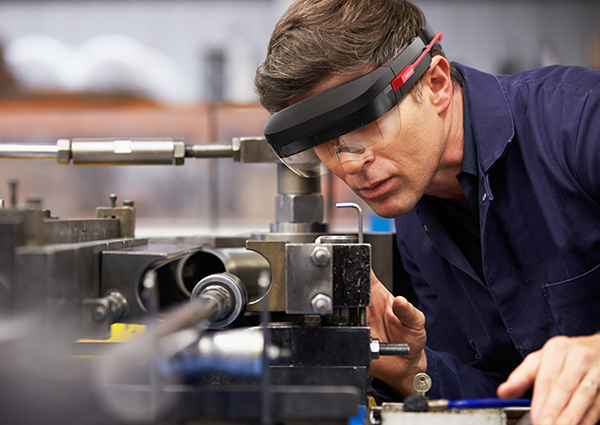 “Some of these companies that used to focus on media and entertainment might now be saying, let's focus on certain enterprise categories where we know we can make a big impact for the customers,” he added.

After the lockdown, Pettyjohn expects a few different AR/VR use cases to become more normal. “One is the remote-assistance scenario. Another is guided workflow, where you see work instructions in AR in front of you in a hands-free environment. Another is retraining, or re-skilling the workforce,” said Pettyjohn.

Energy company Baker Hughes is using Lenovo's AR products for employee training and incident-response drills, according to Pettyjohn. “We're also working with a global airline to use our ThinkReality A6 headset to ensure inspection around the moulding around the windshields is done correctly. Part of that is the guided-workflow experience,” he added.

For more, listen to the recorded podcast. (Intro music by Ben Sound)

Nathan Pettyjohn works on product, partner, and business strategy for enterprise AR/VR hardware and software solutions globally. Nathan is the Founder & President of the VR/AR Association (VRARA), a global community of companies in virtual reality and augmented reality consisting of over 60 global chapters, 30+ industry professionals, and 20K + industry professionals. Nathan previously worked at Quantum Capture, a leader in the field of virtual digital humans powered by AI, and led a venture-backed start-up that worked on computer vision-based AR navigation experiences with the team at Google running their VPS (visual positioning system) Tango solution.