NVIDIA to Acquire Arm for $40 Billion 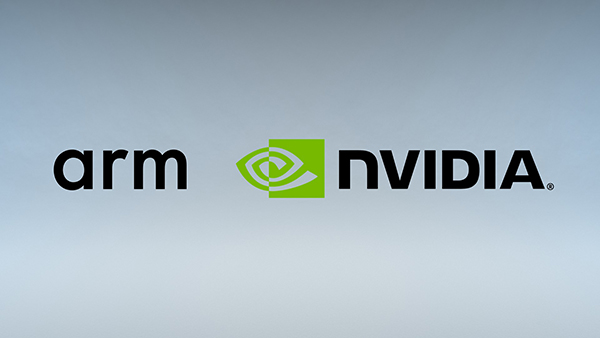 A year ago, NVIDIA paid $6.9 billion to buy Mellanox, an interconnect solutions provider. This week, the company announced it's ready to pay roughly six times that amount—$40 billion—to buy the UK-based Arm, known for its energy-efficient microprocessor technology. Both acquisitions point to the GPU maker's ambitious plans and aggressive moves to dominate the emerging AI (artificial intelligence) market.

An AI School Run by NVIDIA

UK-based Arm is owned by the Japanese telecommunication giant SoftBank. SoftBank paid $32 billion to purchase it in 2016. In June, news emerged that SoftBank was exploring the option to sell Arm or make an IPO. When NVIDIA's acquisition is completed, SoftBank would have netted $8 billion from is four-year ownership and sales of Arm.

Arm to Remain in the UK

In this morning's investor call, Bob Sherbin, NVIDIA's VP of Corporate Communications, said “Following the completion of the transection, we want to grow Arm. We want more great engineers—not fewer, more R&D—not less, and we want that work to be done in the UK. Arm will remain based in the UK. We want to propel [Arm] and the UK for greater AI leadership.”

Jensen Huang, NVIDIA's Founder and CEO, also echoed the same sentiment. “The origin of the technology was developed in the UK. It will remain in the UK. Nothing about this transaction changes that,” he said.

These comments were meant to squelch concerns that the acquisition might shift Arm's UK-based jobs to elsewhere.

In the Shadow of the U.S.-China Tension

Whereas Mellanox gave NVIDIA the interconnects that are critical in HPC (high performance computing), Arm is expected to give NVIDIA the energy-efficient microprocessor technology and IP essential to the development of various SoCs (systems on chips). Both are crucial building blocks to AI computing architecture.

Under normal circumstances, regulatory approval for the transaction may be merely procedural, but in the tense climate of the current U.S.-China relations, it's fate is less predictable.

“Arm’s blueprints for powering chipsets are a critical component for many Chinese smartphone makers and AI firms and China is expected to take a dim view of an American company having so much sway in an industry it has prioritized in its battle for tech supremacy with the U.S.,” writes Reuters.