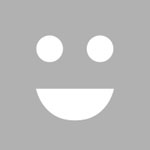 Have suggestions or something you want to read about? Email Frank at [email protected] 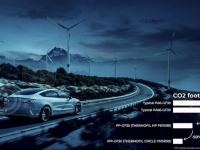 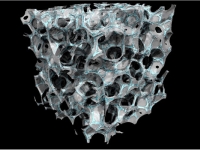 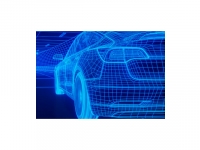