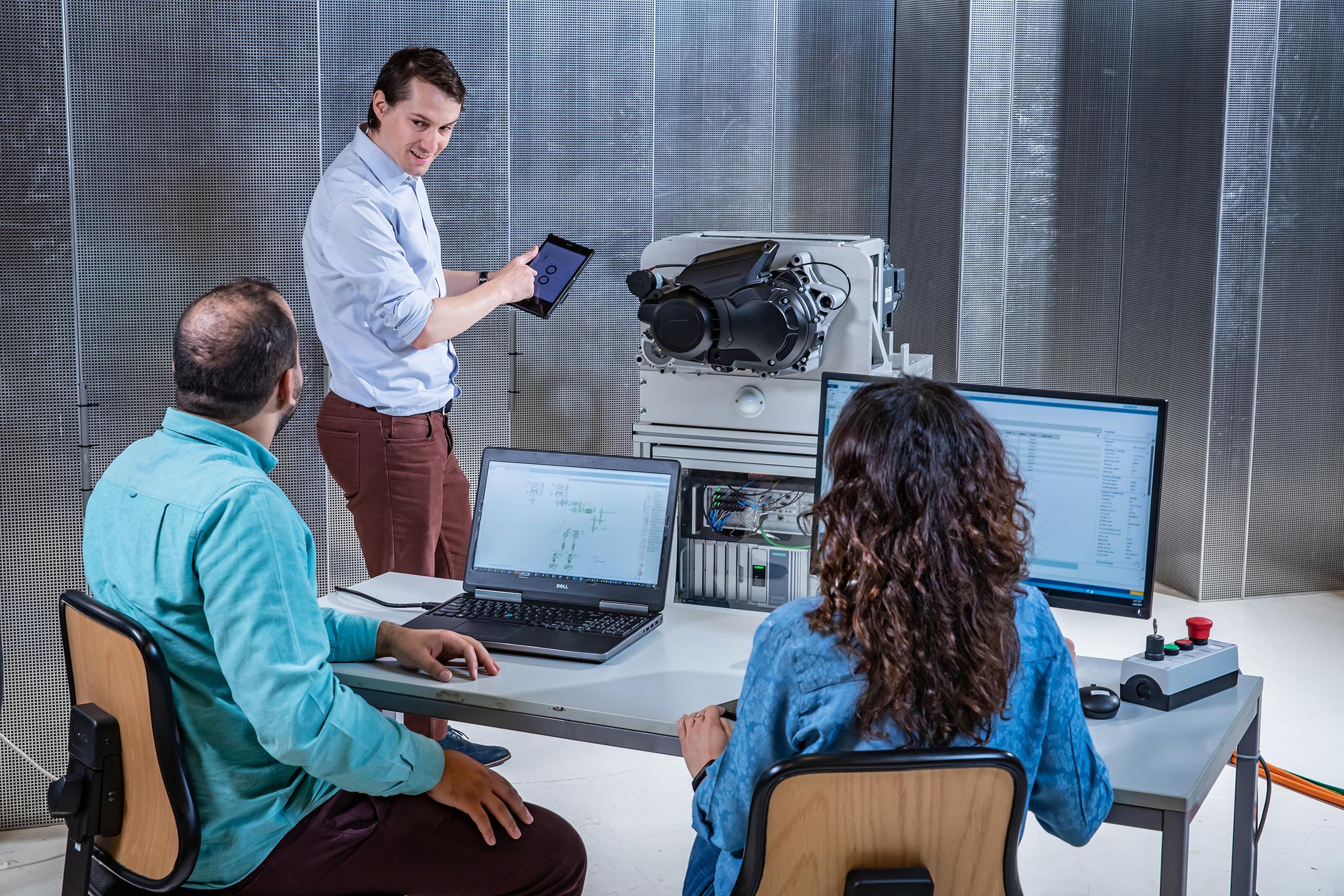 Simcenter Testlab is increasingly used not just at the later stages of development for testing and validation purposes, but far earlier in the cycle as a way to inject more realism into simulation models and the digital twin. “By capturing and analyzing data, engineers can investigate how the vehicle is performing compared to multiple targets and objectives along with the root cause of problems,” explains Bruno Massa, vice president of Simcenter testing solutions for Siemens Digital Industries Software. “The combination of hardware and software brings the verification done with simulation and virtual models closer to real life.”

The Simcenter Testlab upgrade delivers a variety of functional enhancements while advancing model-based development with the introduction of model-based system testing. The latter helps to close the loop and enable system validation based on combined physical and virtual test models. In addition, component-based transfer path analysis (TPA) predicts full-system noise, vibration and harshness (NVH) performance earlier in the development cycle via the combination of component models and measurements, Siemens officials said. 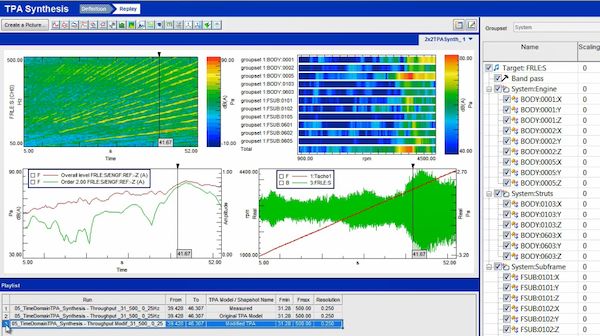 “The breakthrough value is that engineers can combine any subsystem or components on a physical test bench with the full system around it represented [in simulation],” explains Massa. “Engineers can physically test a gear box on a test bed while driving a specific vehicle on a specific road represented by a system simulation model. The simulation combines the two data streams—one from the virtual model and one from the physical test bed—creating one set of data that is really the digital twin in practice as deep as you can imagine.”

Other highlights of the release include:

To learn more about the latest Simcenter Testlab release, check out this video.