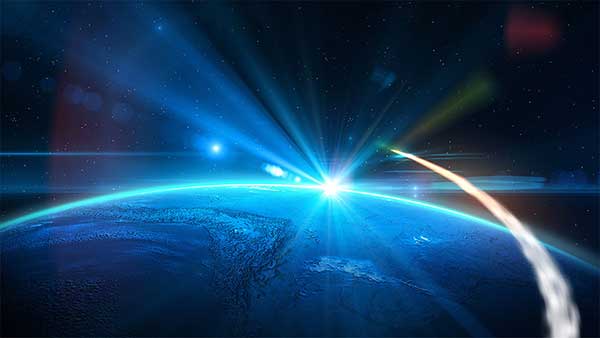 The Texas A&M University System soon will operate the biggest enclosed hypersonic testing facility in the nation and a new place to try out high-tech combat vehicles.

In two votes Thursday, members of The Texas A&M University System Board of Regents appropriated $60.3 million for projects at the George H.W. Bush Combat Development Complex (BCDC) on the RELLIS Campus in Bryan.

The BCDC is being built as part of an agreement between the Texas A&M System and Austin-based U.S. Army Futures Command.

Its facilities will be used to conduct research and test prototypes as the Army tries to accelerate high-tech development for next-generation battlefield readiness.

“There will be no other place like it in the world,” Sharp says.

Regents appropriated $22.5 million for the hypersonic and directed energy testing range called BAM, which stands for Ballistic, Aero-Optics, and Materials. Construction is scheduled to begin in February, with substantial completion by October 2022.

BAM will be a large enclosed testing range in the United States, bridging a critical gap in U.S. research between lab-scale experiments and open-range testing, Texas A&M reporots.

When complete, BAM will be 1 km long and 2 m in diameter, with instrumentation to fully support testing and evaluation of high-energy lasers, hypersonic flight and hypersonic impact of materials.

Regents also approved $37.8 million for a next-generation vehicle test track called the Innovation Proving Ground (IPG). Building is scheduled to start in May, and completion is expected a year later.

The IPG will host experiments on autonomous aerial, ground and subterranean vehicles and the various systems, equipment and instruments needed to operate them in battlefield conditions.

Time, space and position tracking will capture precisely what’s going on with vehicles and their payloads. Data will be stored on the vehicles and sent for analysis to the BCDC’s Research Integration Center (RIC), which is already under construction at RELLIS.

State funding to establish and equip the IPG was appropriated in 2019 by the Texas Legislature, which specifically instructed the Office of the Governor to transfer $50 million to the Texas A&M Engineering Experiment Station (TEES), for supporting critical emerging technologies for national defense.