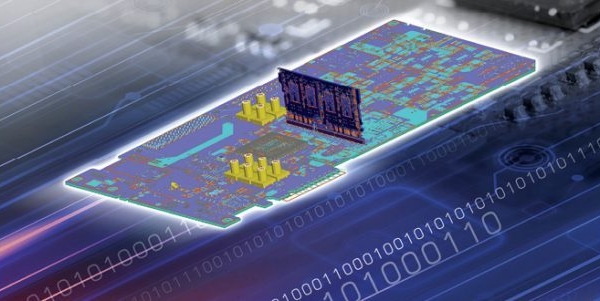 EMI Simulation Advances
An increase in embedded electronics and IoT devices is spurring the use of electromagnetic interference simulation. 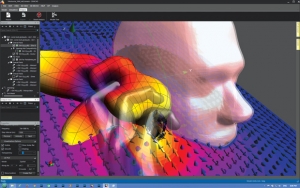 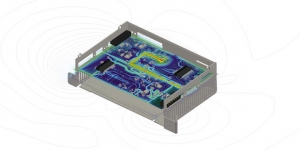 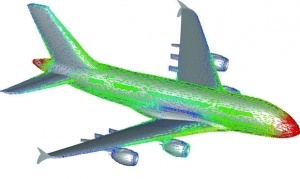 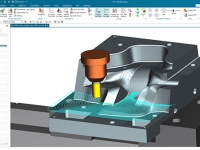 Blending Automation and Human Wisdom in CAM
How software and the veteran machinist complement each other. 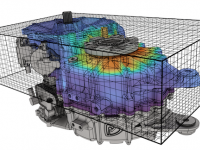 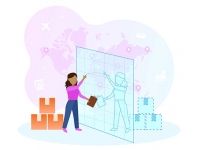 How to Increase Supply Chain Transparency and Control
Digitally modeling the supply chain can improve visibility and performance. 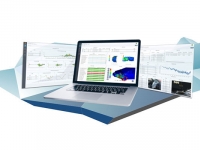