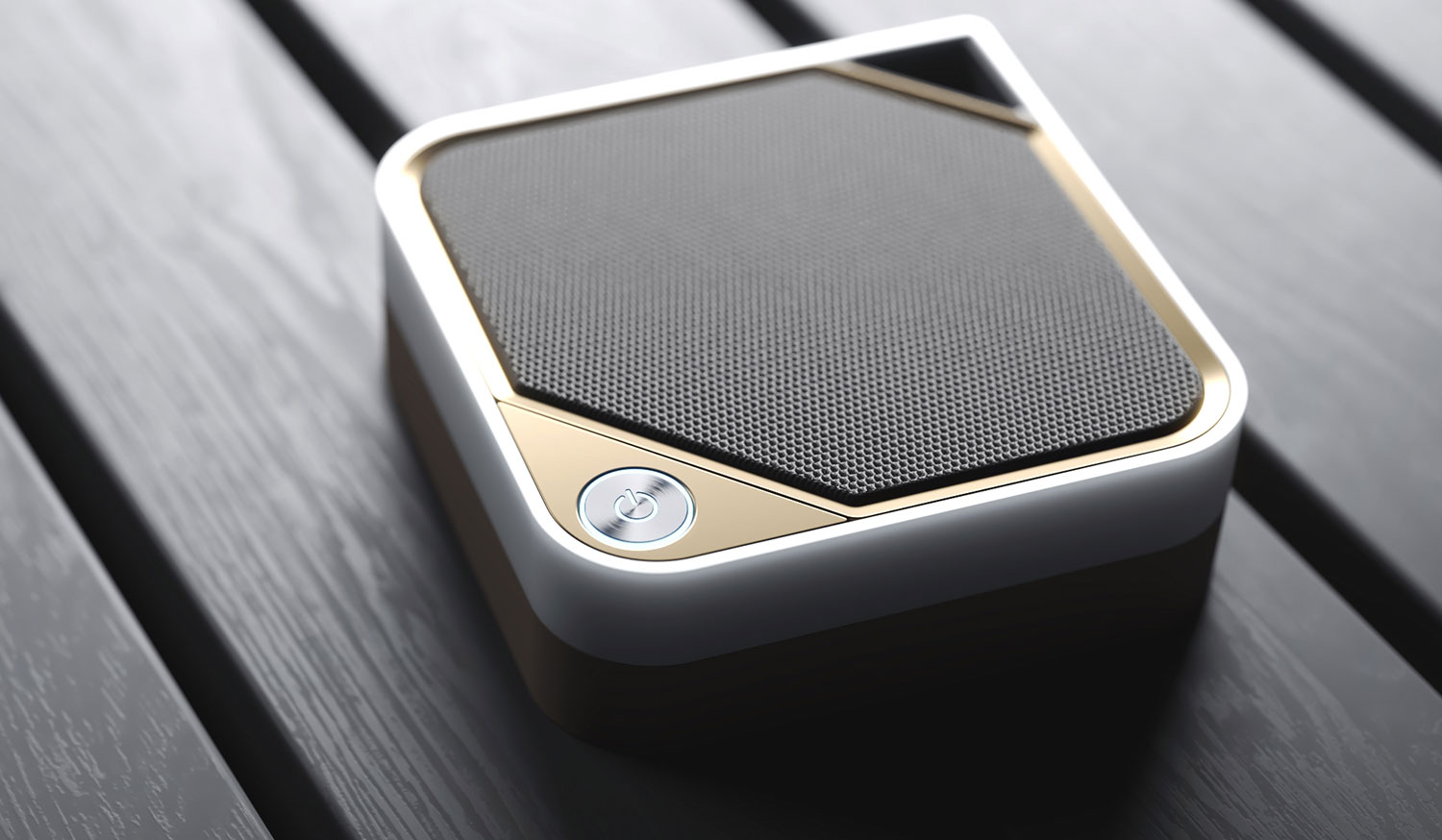 Chaos Group has introduced V-Ray Next for Rhino, calling it “the first smart renderer made for designers.” A variety of new tools expand the core capabilities of Robert McNeel & Associates' Rhino and Grasshopper, linking photorealistic rendering, scene intelligence and asset management, while providing a central workflow hub for the design/visualization experience.

Several enhancements to V-Ray Next directly affect how fast it creates photorealistic renderings. Chaos Group says material optimization allows rendering speeds to be up to 50% faster than the previous version of V-Ray. Improvements to GPU (graphics processing unit) rendering offer another 200% increase in speed, depending on the GPU and the workstation. A new feature, V-Ray Scene Intelligence, also contributes to performance improvements.

V-Ray Scene Intelligence automatically analyzes a 3D scene at the start of a render to automate and optimize many common decisions a designer would make. For instance, Chaos Group says the new Adaptive Dome Light (ADL) offers more accurate, image-based environment lighting, resulting in up to 7x faster rendering. When used for interiors, ADL removes the need to add separate light portals at windows and openings. 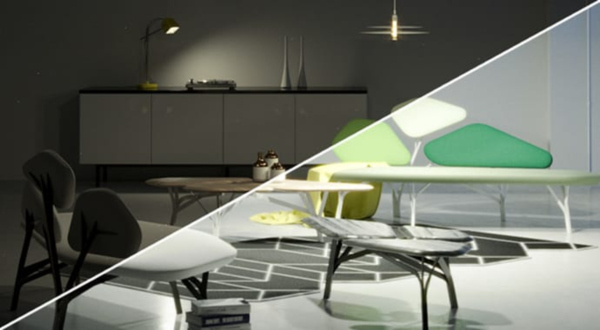 V-Ray Next for Rhino brings a variety of rendering and visualization workflow elements into one comprehensive user interface. Image courtesy of Chaos Group.

V-Ray Scene Intelligence includes an update to V-Ray Camera, which can now set exposure and white balance automatically. No-input denoising is also available through the new NVIDIA AI denoiser, which eliminates image noise “almost instantly,” giving an immediate sense of how a specific lighting scene will look in the final render. Chaos Group recommends using denoising for interactively fine-tuning the look of a scene.

The new asset management system is designed to be a rendering project control center to streamline workflows and coordinate across projects. Designers can manage all V-Ray scene assets (lights, textures, materials, scripts and more) from one location, using the live preview function to interactively fine-tune the look of a specific rendering.

Grasshopper is a popular Rhino add-on for parametric design. V-Ray Next for Rhino includes support for Grasshopper. Designers can use V-Ray Next live and interactively from within Grasshopper to explore visualization of abstract curves, repeating patterns and more, without exporting back to Rhino until finalized. Users can also now animate sunlight, cameras and Grasshopper definitions from the V-Ray timeline. Definitions stay parametric throughout the rendering process, in both Grasshopper and Rhino.

Other new features in V-Ray Next for Rhino 3D include:

“V-Ray Next for Rhino is, without a doubt, the most amazing leap forward in the history of V-Ray for Rhino,” says Polyhedra co-founder Andrea Montis via a press statement accopanying the release. “We're finally able to edit everything without relying on other 3D applications or leaving the software. And these speed boosts are making our dreams come true!”

V-Ray Next for Rhino is available now and is compatible with Rhino 5 through 6. A full Workstation license is priced at $790, with upgrades available for $395. You can try it for free for 30 days.

To learn more about V-Ray Next for Rhino, click here.

Learn more about V-Ray Next for Rhino's features.

Register for Chaos Group's webinar on V-Ray Next for Rhino.

Browse a showcase of renderings.

See why DE's editors selected V-Ray Next for Rhino as their Pick of the Week.