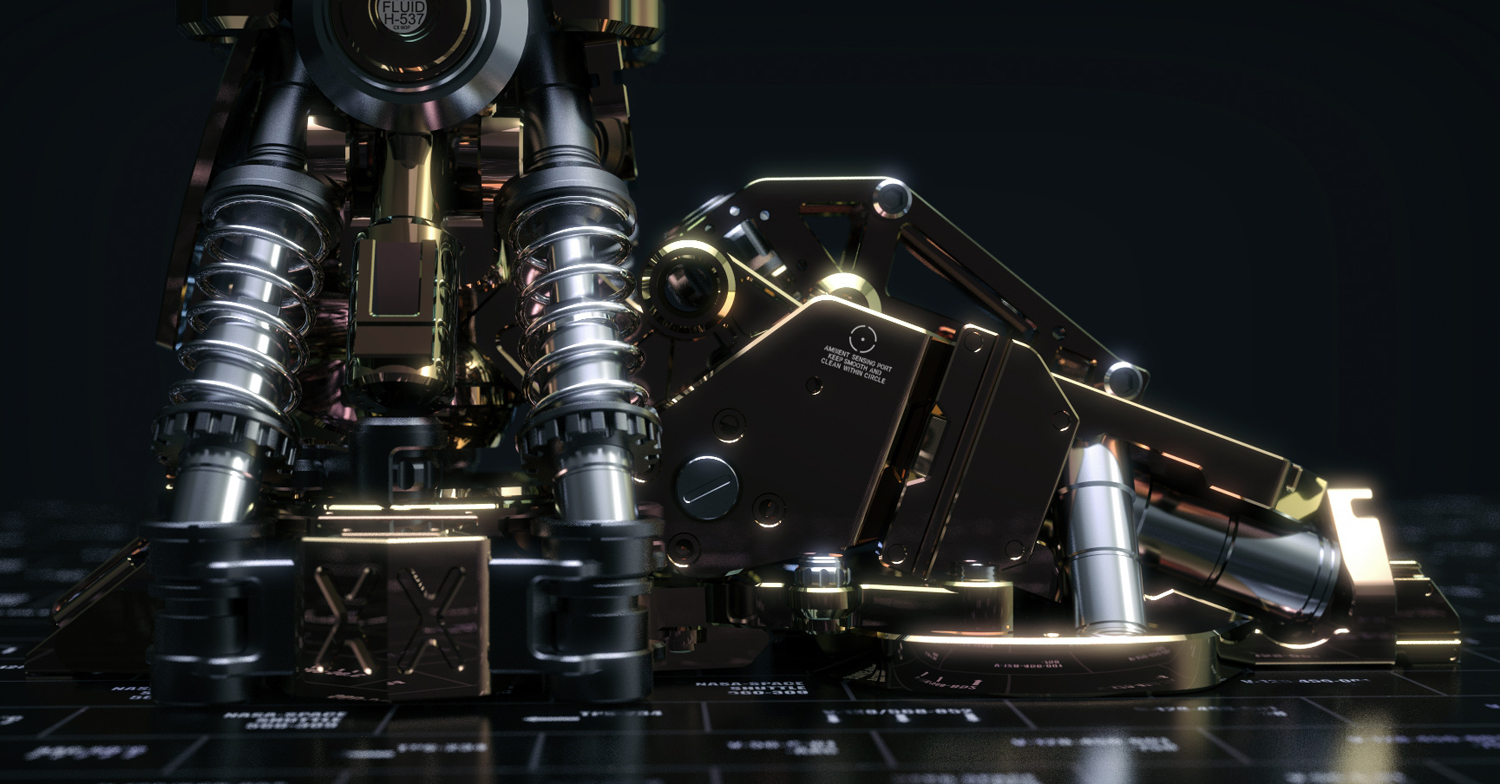 The new version marks the debut of cutaway tools, scattering media, and liquid interface, among other features.

“KeyShot 8 is a milestone release that expands the capabilities for KeyShot users and increases stability to both streamline the 3D rendering process and the 3D rendered results,” says Claus Wann Jensen, cofounder and CEO of Luxion.

Running primarily on the CPU, KeyShot is known for its CAD-friendly workflow. With rendering plug-ins to Onshape, NX (from Siemens PLM), SolidWorks (from Dassault Systemes, Fusion 360 (from Autodesk), and more, KeyShot enables direct import and LiveLinking back to the original CAD models.

The primary focus areas of KeyShot 8 are “materials and volume, lighting and optics, advanced geometry, image and output, and collaboration,” the company says.

Most CAD modeling programs allow you to create cutaway and cross sectional views of the part or assembly to reveal its internal structure. In KeyShot 8, you can compose the cutaway or cross-sectioned view inside the rendering environment, allowing you to adjust the cutaway angle, apply materials, and adjust the scene without going back to the CAD program.

“The Cutaway material also allows users to add and define the Cutaway Caps as a shaded color, the same material as the object to be cut or as a custom material. Additionally, all cutaways may be animated,” writes Luxion in its press release. 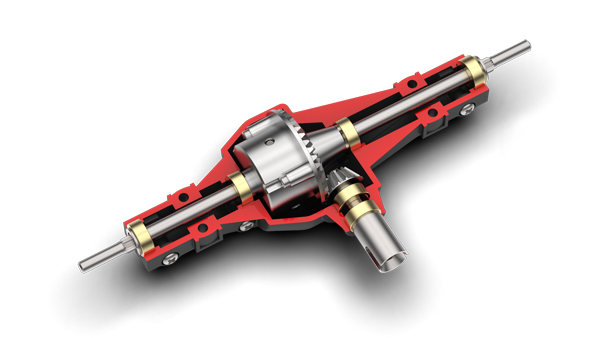 With scattering media, KeyShot lets you add effects to your scene with smokes, particles, and other un-structured objects that are nearly impossible to model inside traditional parametric CAD programs.

“Users may extend the control of the scattering media with full support for OpenVDB files applied to the Density Texture as a Volume Map,” according to the press release.

One of the new material types available in KeyShot 8 is liquid, with adjustable color, transparency, and refractive index (how much light bends within it). The simple setup is expected to make rendering liquid-contained scenes—such as a glass bowl with transparant liquid—much easier.

Price for KeyShot is between $995 (basic HD license) to $3,995 (Enterprise license). Luxion offers a trial version of KeyShot for testing before purchase. 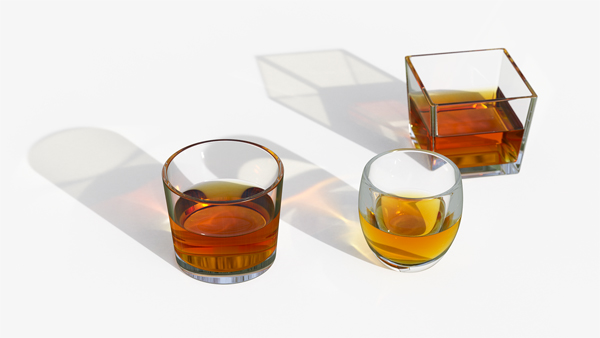 Kenneth Wong is Digital Engineering’s resident blogger and senior editor. Email him at ke[email protected] or share your thoughts on this article at digitaleng.news/facebook.