COFES 2019 Comes to the Silicon Valley 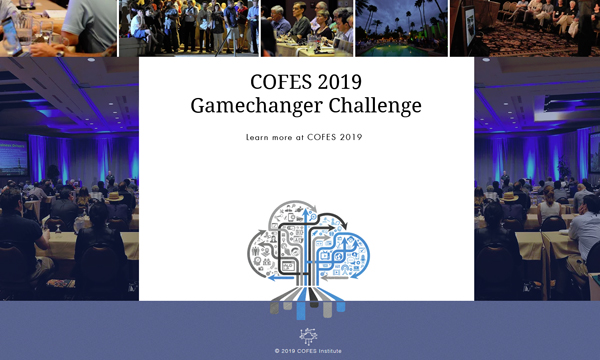 Making the Case for the Right Workstation
Whether it's an engineer designing bridge structures on a major infrastructure project or a developer...
Sponsored Content

Industry veterans have fond memories of COFES (Confress on the Future of Engineering Software) as the annual gathering where new friendships are forged, and old ones solidified. Design software startups with radical ideas, such as Onshape, chose to debut their products at the show for a reason. The feedback from industry insiders and exposure to the decision makers are invaluable.

This year, COFES is set to take place in Hotel Nia in Menlo Park, California—the heart of the Silicon Valley. It's not just the new location that's noteworthy. While the show's mission remains the same, there are changes behind the scene reshaping the show's character. 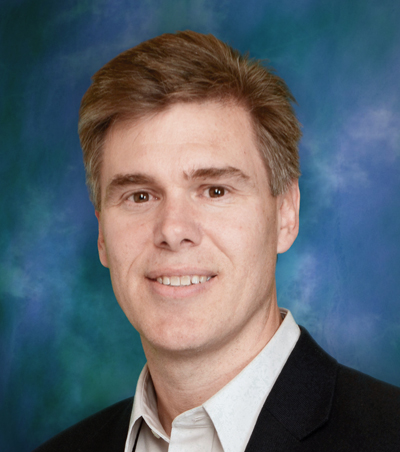 Launched in November 1999 as the first Summit on the Future of Engineering Software, COFES continued successfully for two decades under the stewardship of Cyron Research, a thinktank that focuses on analysis and engineering software markets.

In April 2017, the nonprofit COFES Institute was formed with Vincent Caprio as the executive director and president. Going forward, it's the COFES Institute that will manage and produce the show. The former founders decided to donate the intellectual properties and the stablished brand of the show to the nonprofit.

“Our original idea for COFES was an industry meeting where substantive conversations could take place,” said Joel Orr, one of the founders of COFES. “The concept 'touched a nerve'—it was something the engineering software industry was ripe for. More than that, COFES gave birth to a community, where deep and long-lasting relationships formed and grew.”

This year's COFES—the 19th since its birth—is a “celebration of the tradition and rich heritage of the show,” said, Jim Brown, president of Tech-Clarity and a member of the COFES board of directors.

“But the world has changed. Products built today are only partially mechanical. There're more software and electronics involved. There's more interaction between the different disciplines. And there are advances in new materials. You could now model at the molecular level,” noted Brown. “We have to broaden our views of design creation, about how to create products and buildings that are smart and systems-oriented. We need to talk about what's changing in the products we're designing, how to optimize them.”

The current COFES board is all volunteers—past attendees and dedicated fans of the conference. Microsoft, Facebook, and Dell are among the top sponsors of the show.

“It's the rebirth of a great show,” said Brown. “We have a lot of veterans, but we want to grow this community, to include the current innovators and those who are pushing the boundaries.”

COFES has historically been a by-invitation-only conference, but the new nonprofit institute is expected to broaden its outreach and admit more attendees.

The nonprofit COFES Institute brings the conference to the Silicon Valley.

This year's speakers include:

Jon Peddie, president and founder of the analyst firm JPR.

Brad Holtz, one of the founders of COFES, also returns as a speaker. Holtz now serves as the chief nexus officer at the AI startup Pattern Computer.

PTC’s Onshape Teams Up With FIRST For Design Competition
COVID-19 Spike Puts Remote Collaboration to the Test
Editor’s Picks: March 26-April 1, 2020
Thousands of students and educators worldwide use Onshape’s free Education Plan
Graebert to CAD Vendors: We Can Take You to the Cloud
Onshape Company Profile