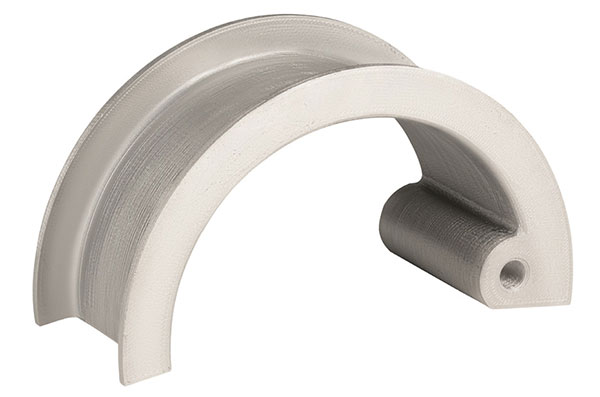 When Joseph Eaton left his position at Republic Motor Truck in 1919 to form the Eaton Axle Co., he likely didn’t imagine what his fledgling company would look like 100 years later. Originally a manufacturer of gear-driven truck axles, Eaton has since become a global supplier of electrical, hydraulic and mechanical power management solutions. The company now employs 97K employees, boasts revenues of $21.4 billion annually and sells its products to customers in more than 175 countries.

He also couldn’t have fathomed how Eaton’s products are made. Granted, he and his contemporaries would at least recognize modern computer numerical control machinery, but building parts one paper-thin layer at a time from metal or polymer powders? Impossible. And yet, that’s precisely what employees at one pioneering Eaton facility began doing in 2013.

Thanks in large part to the efforts of Eaton’s Vehicle Group team, the company now has dozens of 3D printers, with more on the horizon. Possibly lots more.

“In early 2018, our group decided to put significant focus on Industry 4.0, and 3D printing falls under that umbrella,” says Alexandre Georgetti, director for manufacturing strategy for Eaton’s Vehicle Group in Kalamazoo, MI. “So as of right now, we have polymer printing capabilities in 25 of our manufacturing sites, spread across Brazil, Mexico, the United States, Europe, India, China and South Korea.”

Eaton’s Vehicle Group also has regionally deployed metal printers, with four machines installed so far, and is currently evaluating binder jet technology for production purposes. Georgetti noted that diversifying like this increases flexibility, in that one site might come up with a useful product design that can then be deployed immediately wherever it’s needed. 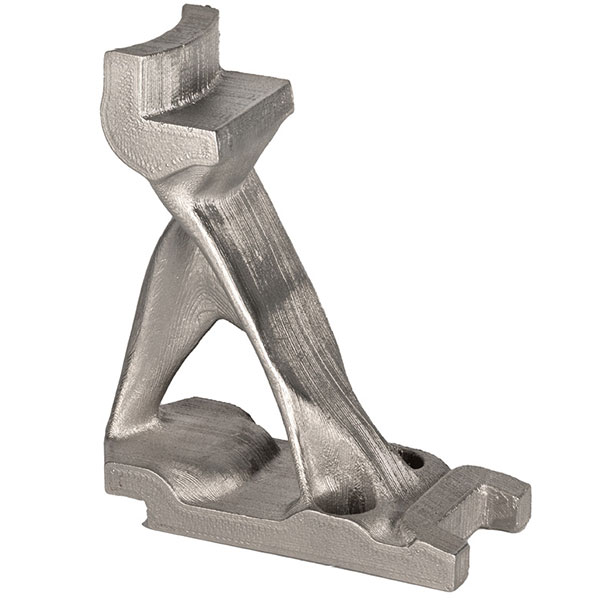 “They can just grab the model off the server and print it,” he says.

The parts produced with these machines depend mainly on their function and strength requirements. Georgetti is not able to name any 3D printer brands or specific technologies, but says most of what they print falls into the tooling category. This includes jigs and fixtures, quality and safety devices, robotic grippers and production floor aids.

One notable example of an aid for the production floor is a 3D-printed metal oil fill nozzle to streamline differential assembly. Somewhat surprisingly, only 10% or so of the time is spent printing prototypes, although that may change based on current development needs.

As for what those parts are made of, the Eaton Vehicle Group relies on three primary materials within each printer category. On the polymer side, there’s ABS, PA12 (a type of nylon) and thermoplastic polyurethane (TPU), while metals are largely confined to 17-4 PH stainless, 4140 alloy and H13 tool steel, with this latter group often being heat-treated post-machining for greater hardness or strength. 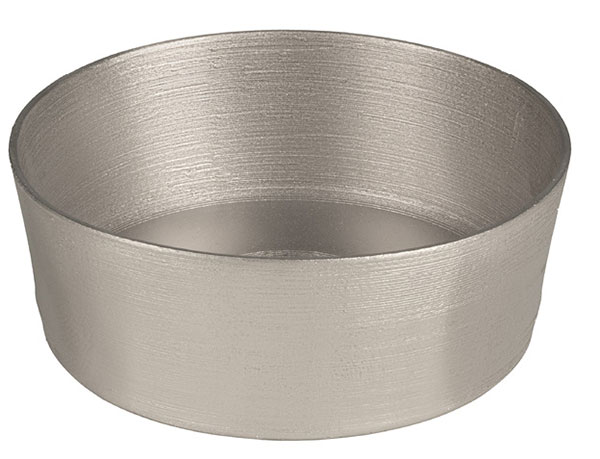 “TPU is a really nice material in applications where there’s shock involved, such as hand tools and that sort of thing,” Georgetti adds. “It’s quite flexible but very hard to break. But there are also situations where we’ll combine metal and polymer within the same device. For instance, we might create polymer wear components that can be printed and replaced, rather than replacing the entire unit. This saves a great deal of money and reduces downtime.”

Printing replacement parts is another common task. In this task and other reverse engineering-related activities, the workpiece must often be 3D scanned before printing. This is because drawings are often not available, either because it’s part of a purchased assembly, or the product has reached obsolescence and replacement parts are no longer made. Whatever the case, a technician will use a blue light scanner accurate to “around 35 microns” to create a solid model, which can then imported directly to the build software of whatever 3D printer has been tasked with reproducing the component.

However, there’s often an interim step: making the part more functional, more 3D printable or both.

“Sometimes you can just scan the part, keeping the legacy design, and it will work perfectly fine as is,” says Georgetti. “Other times, though, the software will raise a flag. There might be a wall that’s too thick for easy printability, for example, or an overhang that requires build supports, and a human will have to intervene.”

In these instances, he explains, designers have an opportunity to reduce weight, strengthen weak areas or find another way to improve part designs.

“Either way, we see benefits, but we achieve the greatest benefits when we optimize the design for 3D printing,” he says. 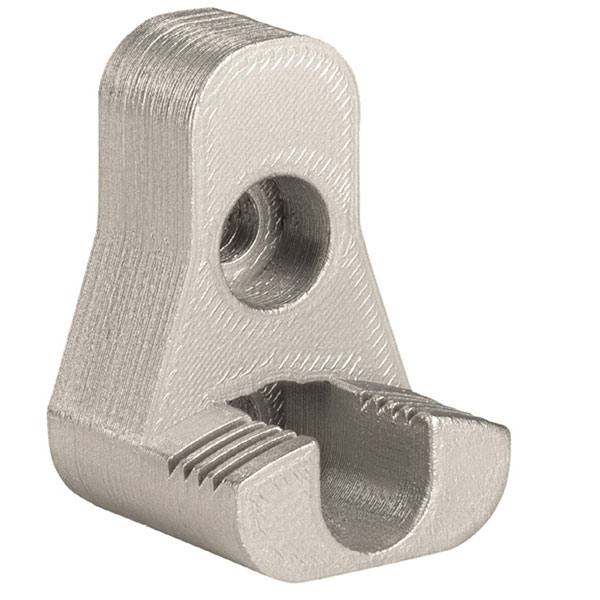 Eaton’s Vehicle Group is reducing cost and development time using its 3D metal printing capabilities to produce grippers used during automation to hold parts that are loaded and unloaded from machines.

These benefits are notable. Georgetti estimates that the Eaton Vehicle Group achieved return on investment on its investment in polymer 3D printers within the first year, with the more expensive metal printers paid for in roughly two years.

Any 3D printing investment must be measured in manufacturing flexibility, he notes, and the ability to react quickly to changing needs.

This helps explains the next step: the binder jet technology mentioned earlier. With it, Eaton Vehicle Group hopes to take 3D printing to the production level, using it to manufacture end-use components for use in customer products and systems.

“Our idea is to use binder jet for high-mix, low-volume parts,” Georgetti says. “We are planning to start in the aftermarket business, but as the technology matures and our experience increases, there’s really no limitation as to how far we can take it.”