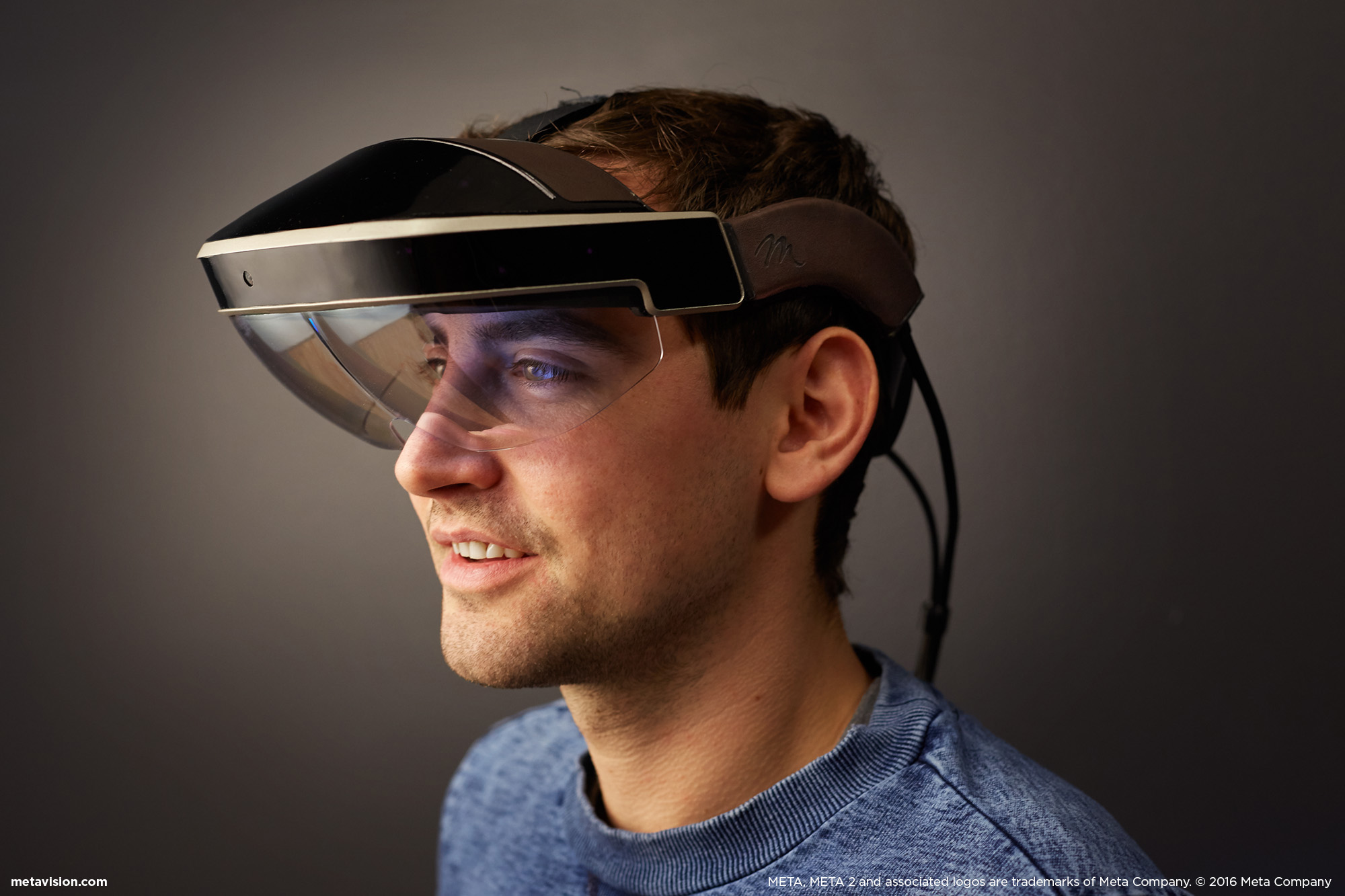 In January 2016, investment advisory firm Goldman Sachs published a 30-page report titled “Virtual and Augmented Reality: Understanding the race for the next computing platform.” Goldman Sachs estimates the software market at $35 billion, and hardware at $45 billion, totaling $80 billion as its estimates of the addressable market for AR/VR by 2025. The same report predicts that, in software assumption by use case, video games will reach $11.6 billion (with 216 million users), and engineering $4.7 billion (with 3.2 million users).

Generalists and consumers tend to lump augmented reality and virtual reality together as a single trend, a unified phenomenon, but industry insiders treat them as two distinctly different technologies, for good reasons. Both have tremendous potential to facilitate collaboration, design review and product development in new ways, but the two address them differently, and must tackle different challenges.

An AR (augmented reality) application allows users to augment the physical world with a layer of digital data (text or images), for example, an AR app that displays digital cars as if they were parked inside a real showroom. The key to AR is interaction. An AR app with no way to rotate the virtual models, push virtual buttons, or activate digital menus offers very limited use in training, design review, or collaboration. Therefore, AR setups usually involve mechanisms that track hand, eye, and body movements to let you interact with the digital objects that aren’t really there.

A VR (virtual reality) application allows users to experience another world, object, or environment in a fully immersive environment, for example, a VR app that lets you see and hear the sights and sounds of ancient Pompeii. Once within the VR environment, you usually have little or no sense of the real world around you. This is why, at least in the current generation of VR programs, you may have to remain seated or stationary to avoid crashing into the walls and furniture around you; or you may have to rely on another person to monitor your movements while you’re navigating the VR world. The setup usually involves audiovisual content, but your ability to interact with the digital objects may be limited.

Whereas the media and entertainment industry will likely embrace AR and VR with enthusiasm, professionals in engineering, design and manufacturing are expected to be much more cautious. In games and movies, AR and VR content serve primarily to stir up emotions; therefore, they can get away with approximation. In some cases, for a sense of drama, the visuals may be intentionally exaggerated. The Eiffel tower you see in a racing game set in Paris, for example, may not correspond to the real structure in proportions and dimensions.

In contrast, the visuals in AR and VR apps used for engineering purposes need to offer a higher degree of fidelity. To facilitate critical design decisions, the geometry of the new car model displayed in a VR app needs to faithfully represent how the vehicle will look when it’s built, down to the way the surfaces and materials react to natural and artificial lights. Similarly, to make reliable ergonomic assessments or effective training in AR, the steering wheels, dashboards, brakes, and other interactive command elements must accurately mimic the mechanical behaviors of the real objects they symbolize. 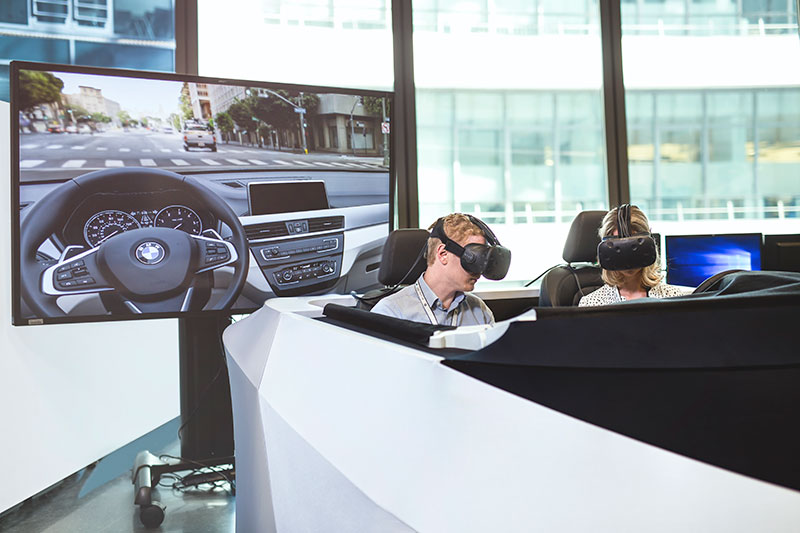 The Bridge from CAD

Because design engineers are at the forefront of developing dimensionally accurate product models, their role is crucial in generating AR- and VR-ready content. Industry heavyweights are starting to add tools to convert CAD data into AR/VR content. SOLIDWORKS, a division of Dassault Systemes, has added support for VR export in SOLIDWORKS Visualize Professional 2018, the MCAD software’s dedicated rendering and visualization program.

“Visualize 2018 allows you to create ‘spherical’ cameras, which render out a flattened-spherical image, changing how you design, develop and deliver your products. This image can then be viewed with any VR headset (from HTC Vive all the way to even a $15 Google Cardboard),” writes Brian Hillner, Product Portfolio Manager, SOLIDWORKS, in a blog post.

In a company blog post, Bruno Landry, Product Designer and CG Artist, Autodesk, said, “We’re fast approaching the point where VR experiences will shift from ‘the impractical’ to ‘the expected’ from the perspective of clients.”

Game engines rely heavily on professional GPUs, such as those from the NVIDIA Quadro and Tesla lines, to process and display real-time AR/VR content. GPU maker NVIDIA offers specific graphics processors marked as VR Ready, found in professional workstations, including the