The technology is compatible with Samsung and Apple phones.

GPUs Give Simulation and Analysis a Turbo Boost
More CAD, CAE vendors decide to leverage GPUs in product offerings.
Podcast: Engineering Process Optimization
We talked to ESTECO to learn how process optimization and automation can improve design.
Can AI Take Simulation to a New Level?
Vendors explore the impact of machine learning for simulation models and processing.
The Human Side of Simulation
Incorporating human body models as part of simulation-driven design improves design outcomes, resulting in highly...
More Design Exploration and Optimization

ZEISS has launched its mobile virtual reality (VR) headset, the VR ONE. This device works with smartphones equipped with display sizes between 4.7 and 5.2 in. In order to operate, the user simply places their phone into the headset and launch the appropriate app. The technology is currently compatible with the Samsung Galaxy S5 and the iPhone 6. The company plans to make it available for more phones in the coming months. 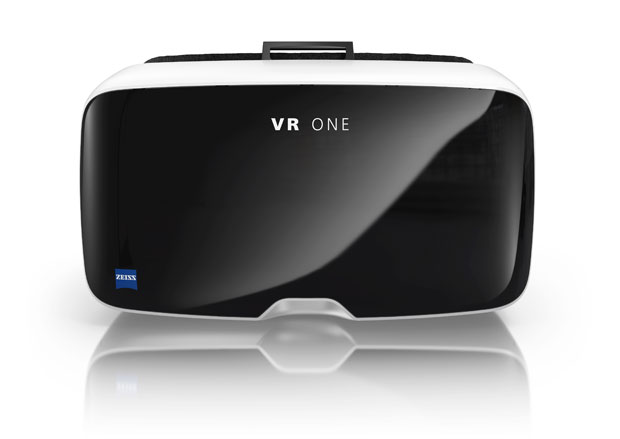 In order to expand its offerings, ZEISS is holding a contest for designers submit ideas and applications for the VR platform. Two winners will be announced; one from the “Ideation” and “Apps” category, respectively. Interested persons can submit their ideas until February 16.

“Particularly as far as system openness and the price are concerned, the headset constitutes a smart solution. Our young team is gathering the feedback on its development potential from the VR community for further improvements,” says Markus Weber, head of Corporate Research and Technology at ZEISS.