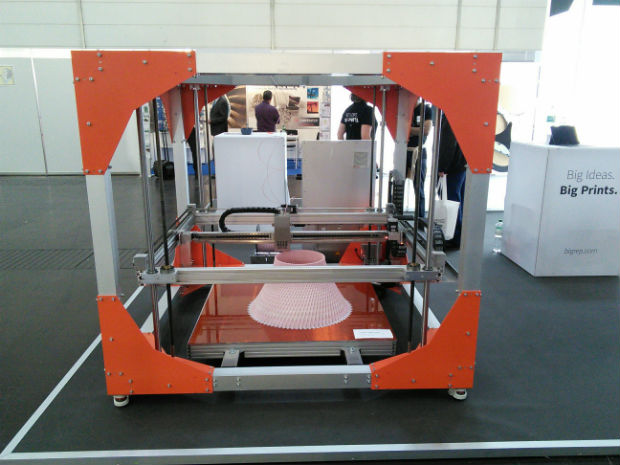 For the past few decades, Germany’s Euromold has reigned as the world’s largest trade show dedicated to the manufacturing processes of mold and pattern making, tooling, design, additive manufacturing (3D printing), and product development. For the last 17 years, Euromold has partnered with Wohlers Associates for an opening-day conference; “Wolhers” being renown 3D printing business consultant Terry Wohlers of Colorado. 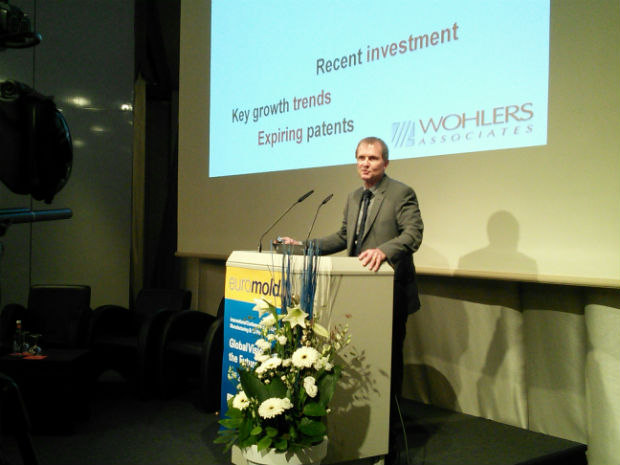 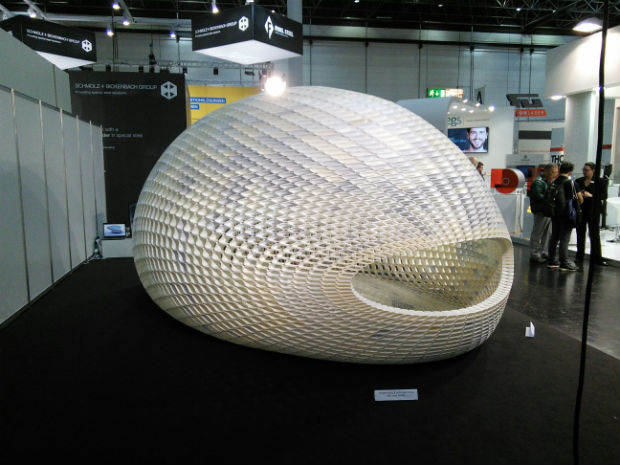