ReverseEngineering.com 2023 Fusion 360 Faro and Romer Arms add-in allows the users of Autodesk Fusion 360 to import data directly from the scanning arm to the design software.

ReverseEngineering.com 2023 Fusion 360 Faro and Romer Arms add-in allows the users of Autodesk Fusion 360 to import data directly from the scanning arm to the design software. 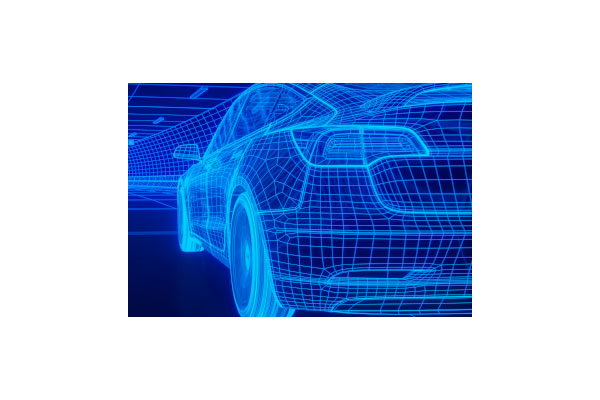 In use, ReverseEngineering.com 2023 Fusion 360 Faro and Romer Arms add-in allows the users of Autodesk Fusion 360 to import data directly from the scanning arm to the design software, bypassing an intermediate step of using separate software to gather the coordinate data. The company says this allows manufacturers to use their PCMM devices as modeling tools. 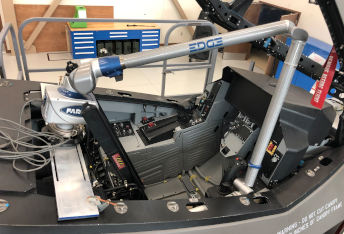 “The tight integration with the CAD software enables engineers to seamlessly 3D measure directly in the Fusion 360 environment,” says Braxton Carter, CEO and president of ReverseEngineering.com.

The company says that once a feature is captured by the PCMM, the resulting data can immediately be read using the Fusion 360 Inspect tool. This allows an immediate check to see if the measured part is within tolerance of micrometers or calipers.

“Manufacturers benefit from an immediate ROI after their scanning operators gain confidence with the PCMM integration,” says Carter.

ReverseEngineering.com says the workflow is straightforward. A user sets up the part and the scanning arms, then loads up Fusion 360 and the add-in. 3D point cloud data is gathered, creating an STL mesh model in the CAD software. The software offers guided menus to assist with 3D capture. Various Fusion 360 features can be used, including tools for organic modeling and facet cleanup.

A user can observe 2D tracking point positions when taking 2D or profile cross-sections of a physical part. There is support for E57 read/write, and it is possible to visualize, decimate and process massive full-color data sets.

When using a Faro arm, the company says the arm can be used instead of the computer mouse to create a sketch, select a sketch, or trace the entity or feature in real time.

The 2023 Fusion 360 Faro and Romer Arms add-in from ReverseEngineering.com is now available directly from the company.