Walmart Shows Off the Truck of the Future 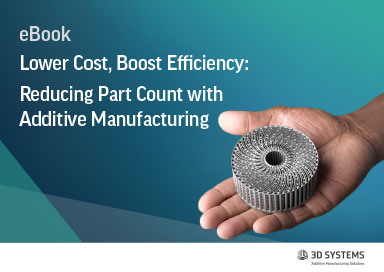 Reduce Part Count with Additive Manufacturing
How To Lower Your Costs and Boost Efficiency. 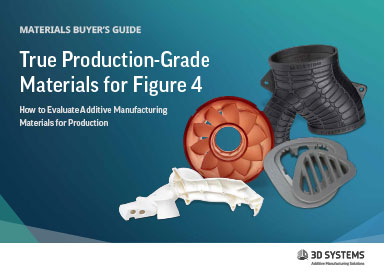 When you’re as big as Walmart, you can throw a lot of resources into just about whatever endeavor you want, including developing a next-generation big rig to help reduce the carbon footprint of your massive truck fleet.

The Walmart Advanced Vehicle Experience (WAVE) is a concept tractor/trailer combo was designed by the retailer, Peterbilt, Roush Engineering, Great Dane Trailers, and Capstone Turbine. The oddly shaped cab is 20% more aerodynamic than a traditional truck, and it’s powered by a Capstone micro-turbine hybrid electric drivetrain that can run on diesel, biodiesel, and compressed natural gas. In urban areas, the trucks can run on electric power alone.

According to the company, designers used computational fluid dynamics (CFD) analysis to optimize the cab’s unique styling. The cab sits over the engine and the wheelbase has been shortened, which reduces weight and improves maneuverability.

Walmart operates a fleet of around 6,000 trucks, and announced in 2005 that it wanted to double fleet efficient by 2015. According to the company, it has already achieved an 84% improvement.

It also has a 53-ft. carbon fiber trailer, which the company says is an industry first. The trailer has a convex nose and includes one-piece carbon fiber panels that are among the largest ever made. The design has shaved nearly 4,000 lbs. of weight from the trailer.

The company showcased the truck at the Mid-America Trucking Show (MATS) last month.