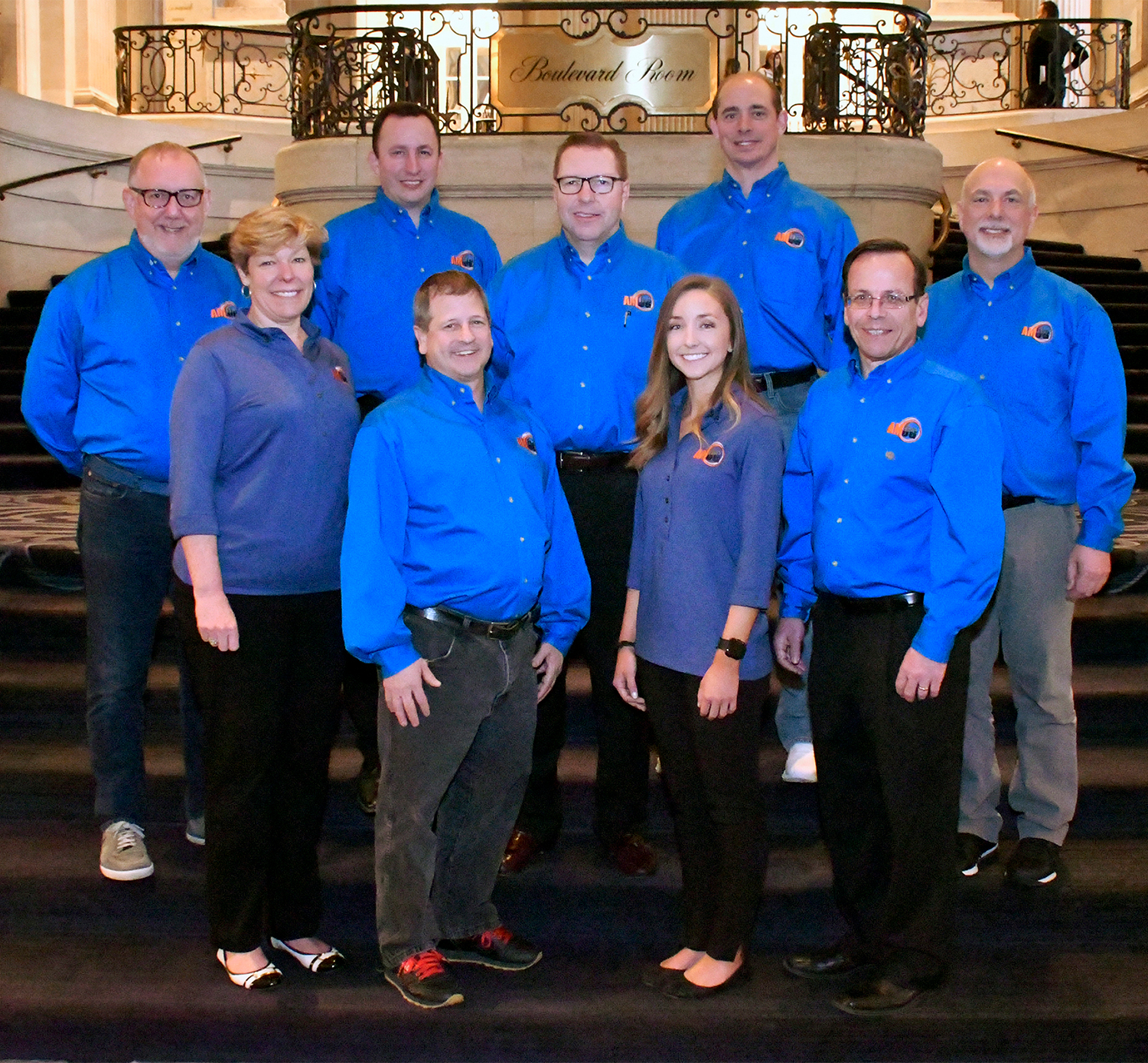 One of the board’s primary responsibilities will be to build and oversee the 2020 AMUG Conference.

One of the board’s primary responsibilities will be to build and oversee the 2020 AMUG Conference.

The Additive Manufacturing Users Group (AMUG) is installing its 2019-2020 board on July 1, 2019. The nine-member board is comprised of both elected and appointed positions, and each board member serves as an officer of the organization. The board’s primary responsibilities will be to build and oversee the 2020 AMUG Conference and architect an organizational structure that will support the ongoing growth of this annual event.

Three incumbents sought re-election and retained their positions. Jamie Cone of BD will serve a third term as vice president, and Leslie Frost of GE Additive will serve a second term as secretary. In his 26th term, Thomas Sorovetz of FCA will once again serve as AMUG’s event manager.

AMUG members elected these individuals during the annual conference that was held in Chicago. Candidates for the appointed positions of chairman, treasurer, and AM industry advisor were proposed and accepted by the elected officers. Filling these positions are Gary Rabinovitz, chairman; Vince Anewenter, treasurer; and Todd Grimm, AM industry advisor.

“I am excited to be AMUG’s 2020 president. We have an excellent and experienced team leading us on the path to the next event,” says Carl Dekker. “The recent growth of AMUG has been astounding. This brings many challenges, which I am pleased to say the new AMUG Board is being very proactive in addressing.“

Dekker also expressed gratitude for Mark Barfoot’s years of service. Barfoot, who is stepping down from past president, has served nine consecutive terms in roles that included vice president, president and past president.

The board’s responsibilities will include building the program for the 2020 conference, soliciting support from businesses in the additive manufacturing industry, and overseeing the event's day-to-day activities. The five-day conference will include a two-night exhibitor expo, hands-on workshops, training labs, instructional sessions, technical presentations and an off-site dinner. The 2020 AMUG Conference will be held in Chicago, March 22-26.