By the Numbers: Lightweighting

Facts and figures on lightweighting in engineering with new materials and the use of more composites. 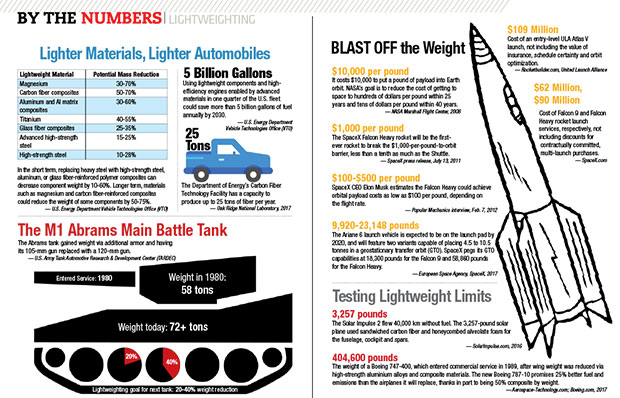 Using lightweight components and high-efficiency engines enabled by advanced materials in one quarter of the U.S. fleet could save more than 5 billion gallons of fuel annually by 2030. 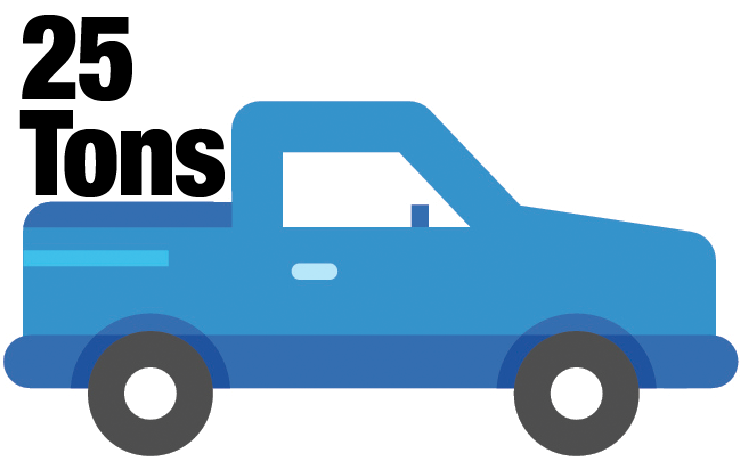 The Department of Energy’s Carbon Fiber Technology Facility has a capacity to produce up to 25 tons of fiber per year. 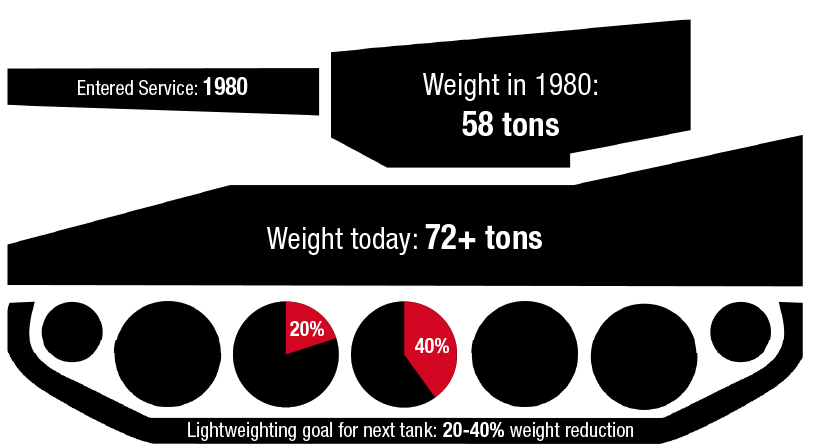 The Abrams tank gained weight via additional armor and having its 105-mm gun replaced with a 120-mm gun. 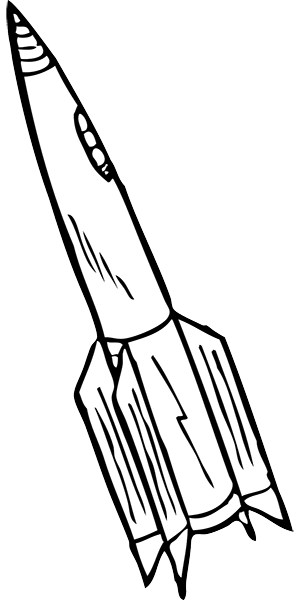 Blast Off the Weight

The SpaceX Falcon Heavy rocket will be the first-ever rocket to break the $1,000-per-pound-to-orbit barrier, less than a tenth as much as the Shuttle.

SpaceX CEO Elon Musk estimates the Falcon Heavy could achieve orbital payload costs as low as $100 per pound, depending on the flight rate.

The Ariane 6 launch vehicle is expected to be on the launch pad by 2020, and will feature two variants capable of placing 4.5 to 10.5 tonnes in a geostationary transfer orbit (GTO). SpaceX pegs its GTO capabilities at 18,300 pounds for the Falcon 9 and 58,860 pounds.

for the Falcon Heavy.

Cost of an entry-level ULA Atlas V launch, not including the value of insurance, schedule certainty and orbit optimization.

The weight of a Boeing 747-400, which entered commercial service in 1989, after wing weight was reduced via high-strength aluminium alloys and composite materials. The new Boeing 787-10 promises 25% better fuel and emissions than the airplanes it will replace, thanks in part to being 50% composite by weight.