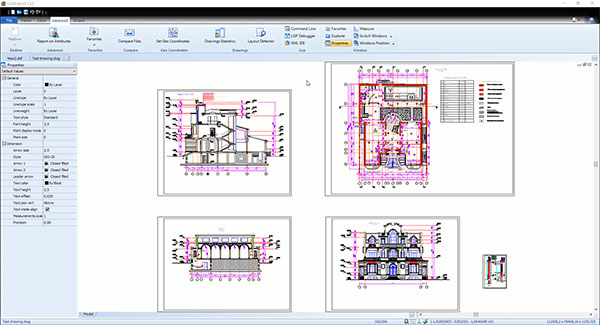 CADSoftTools unveils CADEditorX 15, a new version of its ActiveX component to work with CAD files. Following is what’s new:

3D functionality is revamped in CADEditorX and there was a decision to replace Open Cascade Technology with a 3D kernel. In this new version, there is:

Sometimes customers get files with several drawing sheets in the model space. Such files can cause difficulties, for example, when it is needed to print the sheets separately. Now there is a Layout Detector feature. Its button can be found on the Advanced tab.