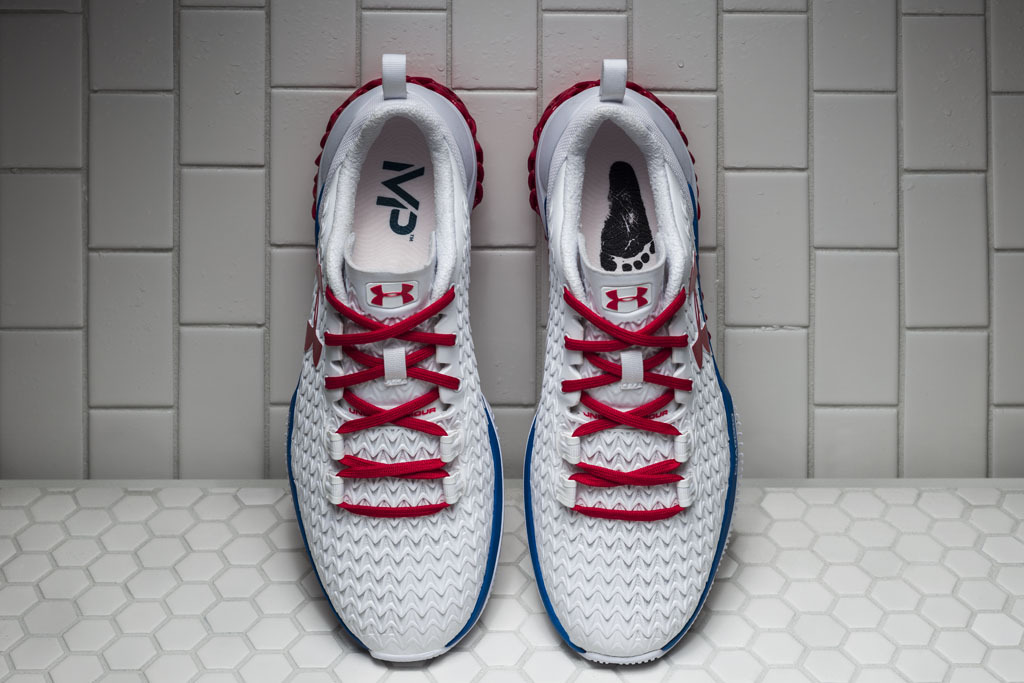 For those of you looking for some 2016 Olympic news that doesn’t involve pollution, disease or crime, take a gander at the special 3D printed custom shoes that Under Armour has created for veteran Olympic swimmer Michael Phelps. 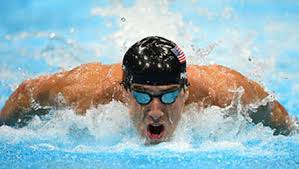 The new shoes include the 3D-printed midsole technology that the company released this year as part of its UA Architech brand. As an extra bit of personal customization, the footprint of Phelps’ son Boomer is included on the insole.

UA Architech includes an interlaced lattice midsole that can only be created using a 3D printer. It also has a 3D-printed upper that can be customized for each customer. Potentially, shoes could be made to order for a specific individual’s feet by using 3D scans to man 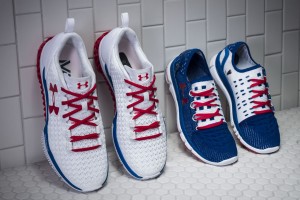 The multi-gold medalist wore the shoes (apparently with a Ralph Lauren light-up jacket) as the flag bearer for the United States during the opening ceremony this week.

This will mark Phelps’ fifth appearance in the Summer Olympics.

The original UA Architech sold out quickly when it was unveiled in March.