OVR: Stop and Smell the Roses in VR

Company aims to augment VR with sense of smell via its Architecture of Scent system. 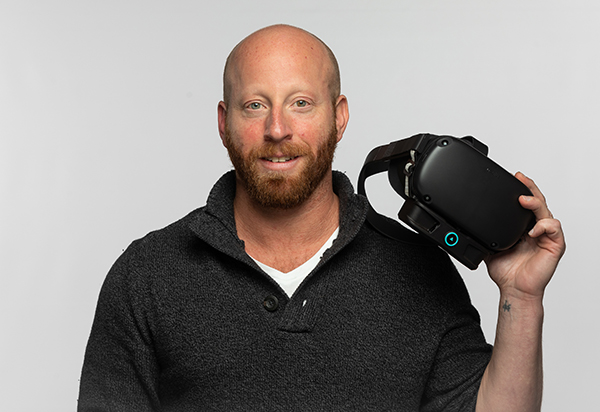 Audio Podcast
OVR: Stop and Smell the Roses in VR Duration
10:21 hrs/min/sec
View or Stream
Subscribe via iTunes or Google Podcasts and don't miss a beat.

Can you smell the sweating horses in a chariot race when you explore ancient Rome in VR? Does the roses and lilies tickle your nose when you stroll through a garden in a computer game? If OVR Technology has something to do with that application or game, you should. The company wants to turn your virtual reality (VR) into olfactory virtual reality (OVR), by adding the missing sense of smell.

Listen to the interview with OVR CEO Aaron Wisniewski below (intro and end music by Ben Sound).

In May, OVR releases (both figuratively and literally) its Architecture of Scent, a developer kit that pumpts out corresponding smells when you use VR. 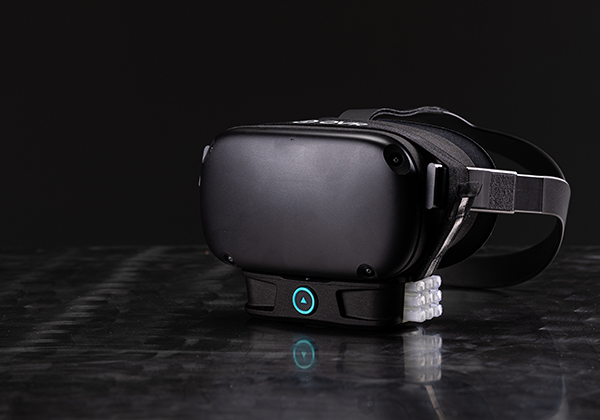 “We take a lot of pride in not only the quality and authenticity of the scents, but also the safety. That is why they are all water-based (not solvent-based like most scent products) and are made from a combination of natural ingredients and synthetic ones,” explained Aaron Wisniewski, CEO of OVR. “Because of the hardware, software and scentware we are able to achieve a very fast reaction time with the device, and because of this we are able to simulate real life-like scent interactions.”

The comapny has a growing library of more than 200 scents, grouped into aromas associated with camping, cooking, garden, baking, and even trauma (such as gunfire, burning rubber, blood).

“If we don’t have the scent a developer is looking for, we work with them to create it. It's important to note that in order to get the most impact from an olfactory-enabled environment, the correct odors are not necessarily the obvious ones. For example, a car racing simulation may benefit from the smell of hot pavement and exhaust, but also sweat, the smell of grass, food, and cigarettes blowing in from the stands of the Indy 500. Those little details make a big difference and that's what our Scentware team provides as part of the OVR Technology service,” said Wisniewski

How to Trigger Scents in VR

Application developrs may use the company's software, Olfactory Experience Engine, to program certain activities that trigger scents, contained in the hardware.

“Because the Architecture of Scent is interaction-based, a developer can tag appropriate objects or spaces with our API and categorize the type of interaction from our predefined database. If it is a rose, tag it with a conical system. If it is an explosion, tag it with a shockwave system. If it is the entire environment a forest, then tag it with an ambient system. As the user moves through the virtual environment, the Architecture of Scent decodes the user behavior and release the perfect amount of scent at just the right moment,” added Wisniewski. 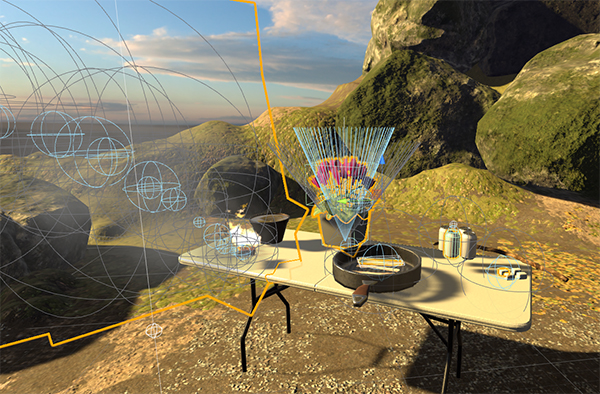