The oil and gas sector relies on high-performance computing to power the world. 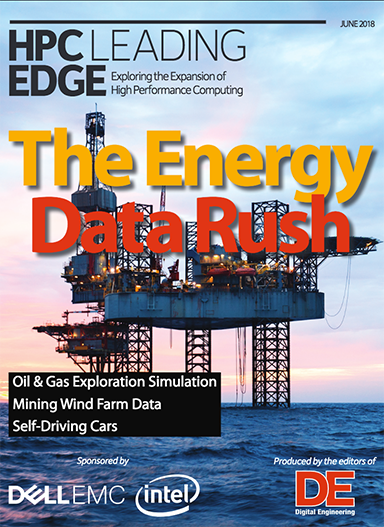 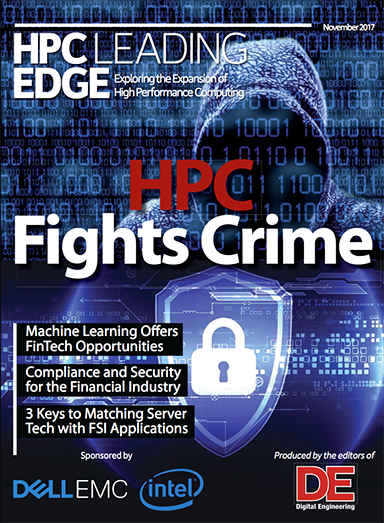 Data has been called the new oil because it powers many of the digital disruptions that are transforming the modern world. It’s the fuel that makes artificial intelligence (AI), the Internet of Things (IoT), smart cities and self-driving cars possible, just to name a few. Like oil, data needs to be “refined” to be useful, often via analysis performed using high-performance computing (HPC). But the analogy breaks down there. Unlike oil and gas, data is everywhere, more is being made every day, and it never gets used up.

Few industries understand the differences between data and oil better than the oil and gas sector, which collects massive amounts of data in the search for the best locations to drill new oil wells, uses the data to simulate drilling and extraction, and then collects more data during drilling and extraction to verify those simulations. The analysis of all of that collected data is increasingly used to drive business decisions in the oil and gas industry.

A 2017 Accenture and Microsoft survey revealed 70% of upstream oil and gas leaders plan to spend more or significantly more on digital technologies in the next 3-5 years, and 73% expect most oil and gas fields to be fully automated within the same time period. Image: Thinkstock/ Prykhodov

“As systems move to data/services-centric architecture, it becomes more important to be ‘fluent’ in digital to stay in business,” says Havard Devold, group VP at ABB. “It is like being in the transportation business in the early 1900s with a horse coach versus a car. So, this is not only about technology. It is equally important to engage in integrated execution and business models to accelerate delivery time and drive down costs.”

Research shows that the energy sector understands the importance of digital fluency and is moving to embrace it. In fact, an overwhelming majority (73%) of respondents to the “Accenture and Microsoft 2017 Upstream Oil and Gas Digital Trends Survey,” which surveyed more than 300 upstream leaders in 18 countries last fall, expect most oil and gas fields to be fully automated with digital technologies in three to five years.

Unlike oil, which can increase in value when stored in reserves, data’s value lies in sharing and collaboration. The many players in the oil and gas (O&G) supply chain — from exploration to production — need to be able to access and integrate data to improve efficiencies. Right now, important data is often siloed away and isolated from analysis. The OpenEarth Community hopes to change that.

“The OpenEarth Community (OEC) is a free, global and open community of scientists, engineers and software developers in oil and gas companies, service companies, software providers, data vendors and technology developers committed to producing an open and shared O&G software platform to rapidly lower the cost and accelerate the pace of innovation in the O&G Industry,” according to its website. “OEC is working with both customers and vendors from across the industry to deliver this ambition and is driven by a shared passion to make access free to all — and to harness the power of the community.”

In the organization’s charter, the founding members state their intention to:

“Our survey respondents see big data and analytics, cloud, the Internet of Things, mobility, high performance computing and cybersecurity as having the greatest potential to transform their businesses,” stated Rich Holsman, who leads Digital in Accenture’s Energy industry group, via a press release announcing the survey. “In the next three to five years, 70% plan to spend more or significantly more on digital technologies, and the next wave includes HPC, wearables, robotics, artificial intelligence and blockchain.”

The benefits of digitalization to the oil and gas sector couldn’t be clearer. Oil is expensive to find, extract and produce. Even shale oil wells can cost $10 million each, compared to offshore wells that can cost hundreds of millions of dollars. On top of that, the market is fraught with variables that affect costs — from geological factors to weather to wild market swings to regulations. The right data can show companies where to find more oil and whether it can safely (and profitably) be extracted.

“Going remote offshore with limited or no manning — or subsea with clearly no manning — means that the technology needs to be robust towards water and pressure, have ‘senses’ that take on the functions of humans, like sight, hearing, smell, and of course, be able to detect pollution, etc.,” Devold says. “The technology itself needs to be reliable, but equally important, we need reliable ways of communicating with these facilities from remote locations.”

Opening Up the Need for Speed

It turns out digital data analytics does have another similarity to the oil industry of old: speed of discovery is a competitive advantage. When asked to identify the top ways digital benefits their companies, the Accenture survey respondents said faster and better decision-making (30%) was the biggest benefit, followed by the ability to produce oil and gas faster (19%) and the reduced risk enabled by real-time decision support (12%).

HPC solutions provide the efficiency needed for seismic processing, reservoir simulation, and high-fidelity data visualization. Faster compute times are dependent on optimized software code coupled with increased performance and enhanced integration with existing systems. As the oil and gas sector continues to collect data, the speed with which that data can be stored and retrieved becomes critical. HPC technology providers like Dell EMC and Intel continue to focus on reducing the lag time between processors, storage and data.

The HPC software stack is also becoming more complex, making it difficult for companies to integrate disparate systems and tie together legacy and cutting-edge technologies into a functional — and fast — HPC system for data analytics. 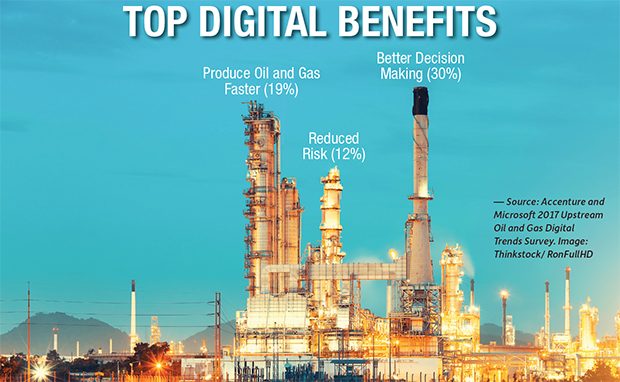 To combat this complexity, leading HPC technology providers are working together via OpenHPC to “provide a reference collection of open-source HPC software components and best practices, lowering barriers to deployment, advancement, and use of modern HPC methods and tools,” according to the organization’s mission statement. Because each industry has specific HPC challenges, Dell EMC is also a founding member of the OpenEarth Community (see sidebar, page 7), which is comprised of scientists, engineers and software developers in oil and gas companies who are working together to speed up and lower the cost of digital innovation for the industry.

Much has been made of the automated, connected “Factory of the Future” and self-driving vehicles, but the energy sector faces unique automation challenges.

“As for technology challenges, imagine putting a sealed off factory onshore and keeping it running 24x7,” says ABB’s Devold. “Then put that factory at 3,000 meters (subsea) depth with consequentially high pressure and also make it run 24x7 for decades without interference. This is why every component and piece of equipment needs to be specially designed, developed and tested.”

The keys to those designs lie in the data the oil and gas industry has already collected and continues to collect. Fast, open and integrated HPC analytics are needed for the industry to find those keys.