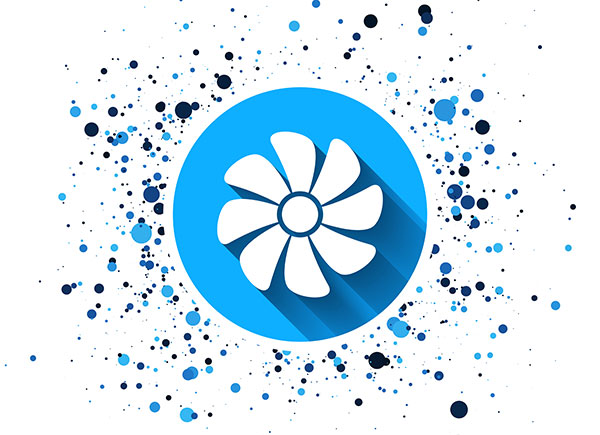 There have been a number of studies showing that some types of 3D printers produce potentially dangerous emissions, including ultrafine particles (UFPs) and volatile organic compounds (VOCs). In 2017, Underwriters Laboratories (UL) convened a conference on 3D printer emissions where the organization called for further study and development of quality standards for testing 3D printer emissions.

This week, UL Chemical Safety and the Georgia Institute of Technology released the initial results of their research into 3D printing and indoor air quality. According to UL, many desktop 3D printers do generate UFPs while in operation. These UFPs are the size of nanoparticles and can be inhaled into the human pulmonary system. The research also identified more than 200 different VOCs, including suspected carcinogens, that are released during the operation of some 3D printers.

“Following our series of studies — the most extensive to date on 3D printer emissions — we are recommending additional investments in scientific research and product advancement to minimize emissions, and increased user awareness so safety measures can be taken,” said Dr. Marilyn Black, vice president and senior technical adviser at UL. 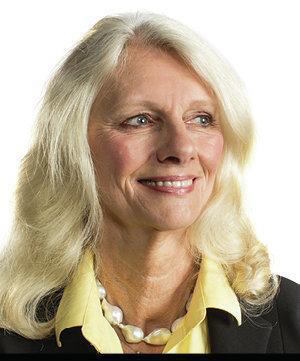 According to Black, UL launched this project nearly two years ago in response to growing concerns about 3D printer emissions and to address the lack of available research. “There were early studies conducted by a few researchers, mostly academic, but all of the technologies and methodologies were different,” Black said. “We started to hear from manufacturers that they were getting questions about the safety of these printers, but they didn't have the information to answer those questions.”

UL also worked with Georgia Tech and industry stakeholders (including printer manufacturers) to create a UL/American National Standards Institute (ANSI) consensus standard for testing and evaluating 3D printer emissions. UL/ANSI 2904 is now available for review and comment, and the final standard is expected to be ready in December 2018.

The current phase of research is focused on fused filament deposition printers that are commonly used in offices, libraries and schools.

“A lot of the field work that had been done had really focused on particles, so what we did was come up with a standardized way for measuring those in a controlled environmental chamber, so we could determine what particles were truly only associated with the printer,” Black said.

UL and Georgia Tech looked at the number of particles in the air, the size of particles, and the size fractions of the particles, as well as characterizing which chemicals were associated with the emissions.

According to Black, the presence of these ultrafine particles is concerning because of their ability to be absorbed into the pulmonary system. “If they are small enough, they can cross into the blood stream,” Black said. “The specific chemicals in the air vary by the type of print media being used. With ABS filament, you can wind up with a mixture of hundreds of different VOCs at one time, even though each may be at a low amount.”

Because these printers are now commonly used in schools, and children are among the most sensitive populations to these types of emissions, UL has recommended a number of best practices to reduce exposure. Those include:

“Many schools don’t understand the need for ventilation” Black said. “Many of these printers can take an hour or up to eight hours to print, so we recommend that users move away from them during these extended time periods.”

With a UL/ANSI standard in place, there will be a low-emission certification available so that customers can have more information available when buying a printer.

“We characterized how those aerosols are generated at the nozzle tip and how the particles were forming, and that information will help manufacturers understand how they can re-engineer their process to minimize those emissions,” Black said.

According to Black, UL plans to continue its research into emissions, including studies that will cover other printing technologies and materials. “The next phase will be looking at those other areas and making sure the standard is appropriate for those technologies as well,” Black says.

UL also hopes to develop a predictive model that can determine how specific print media will perform when used with a particular type of printer.

To hear an audio interview with Dr. Marilyn Black, click below: