Siemens Doubles Down on Digitalization with Acquisitions
Company shares its vision for integrating mechanics, electronics and software into its digital enterprise offerings. 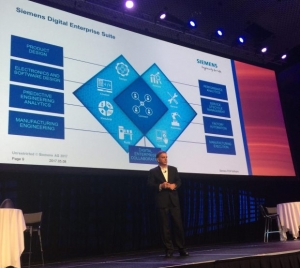 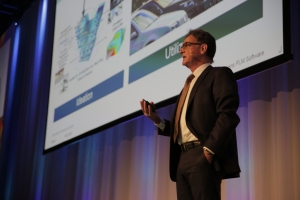 Siemens Puts Simulation on the Path of Predictive Analysis
As the STAR Global conference convened in Berlin in March, users got their answers about Siemens' acquisition of CFD specialist CD-adapco. 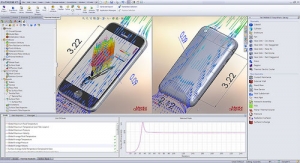 Siemens Steps Up Industry 4.0 Vision With Mentor Graphics Acquisition
Siemens is broadening its software portfolio in an effort to conquer what it sees as the next big frontier: the industrial digital enterprise. 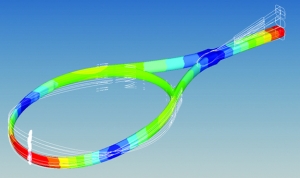 AI and CAE for the Olympians 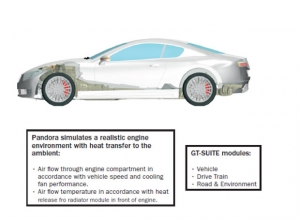 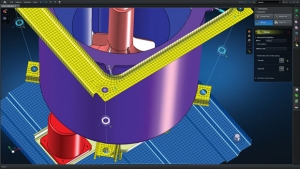 Notes from the Mesh-Making Frontline
A roundup of the latest efforts to improve meshing in simulation.
CD-adapco Launches STAR-Cast v11.02
The release includes general usability enhancements. 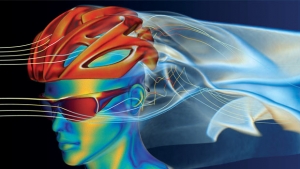 Simulation Software: A Price and Performance for Everyone
SMBs used to ask: Why? Now it’s time to ask: Why not? 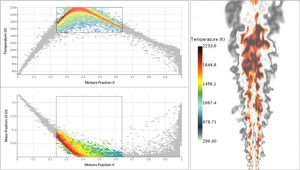 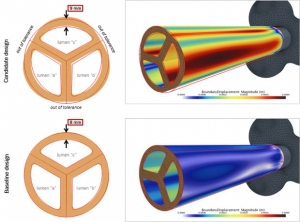 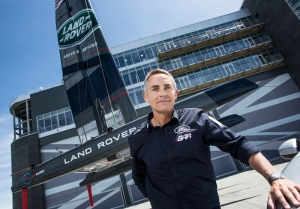 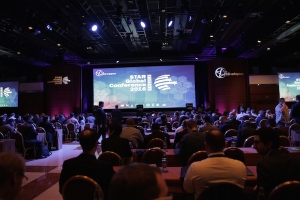 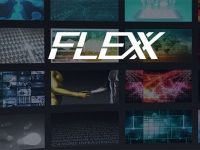 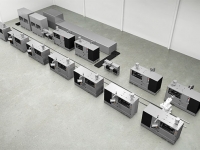 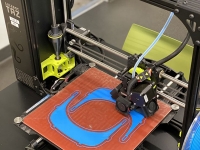