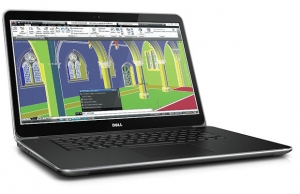 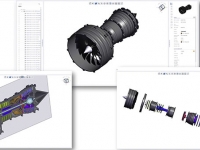 Autodesk Fusion 360 Manage with Upchain Now Available
By offering Fusion 360 Manage with Upchain, customers can work with cloud PLM and PDM for one price, according to the...
FREE WEBINAR Sept. 8: From Optimization to Uncertainty Quantification through Machine Learning
In this webcast, learn how uncertainty quantification and machine learning can improve predictive modeling and optimize designs. 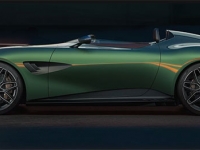 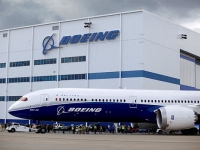 Boeing and Northrop Sign Up for White House-backed Manufacturing Initiative
The voluntary program, announced by President Biden in May, intends to increase suppliers' use of additive manufacturing (AM).
All posts