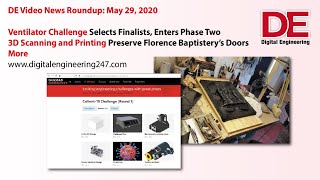 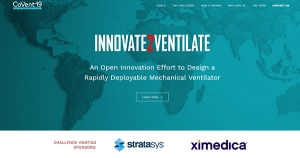 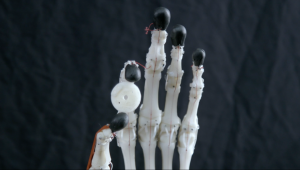 Stratasys Honors Scholarship Winners for 2017 Extreme Redesign 3D Printing Challenge
Judging submissions from more than 900 student inventors, engineers, artists and entrepreneurs, this year’s contest was co-hosted by GrabCAD and supported in the GrabCAD Community.
Topology Optimization
Gain insight as to what controls can be exerted on the process to increase relevance to design goals.
Introducing GrabCAD Print 1.5
Here are the latest updates made to GrabCAD Print.
Editor’s Picks for April 13-19, 2017
One of the picks will be chosen as DE’s Editor’s Pick of the Week. 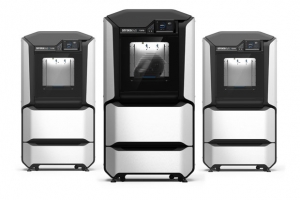 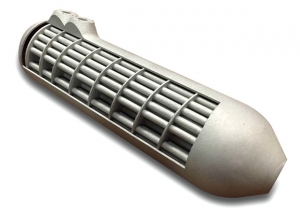 RAPID 2016: An Industry of Opportunity
This year's event addresses the latest technologies and a look at the future of additive manufacturing.
Stratasys Announces GrabCAD Print
The platform is designed to streamline the design-to-3D-print workflow, the company states. 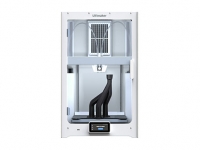 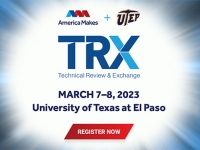