Creativity is everywhere in the field of materials for 3D printing. Combining recycling processes with filament production techniques, one company offers some unique blends.

Creativity is everywhere in the field of materials for 3D printing. Combining recycling processes with filament production techniques, one company offers some unique blends. 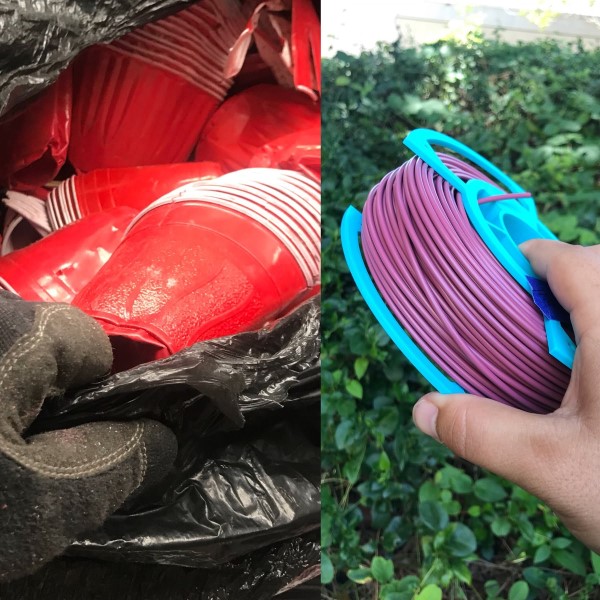 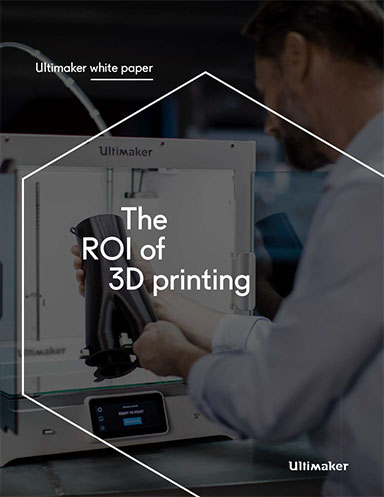 What happens when the party is over? At best, if your guests are environmentally inclined, those polystyrene (PS) cups go into the nearest recycling bin; at worst, and typically, they just add to the planet’s trash problems. But what if they could feed your 3D printer instead?

That was the idea that surfaced in 2014 during a Department of Energy Solar Decathlon competition at the University of California Irvine (UCI), which focused on the design and construction of a solar-powered house. Undergraduates Will Amos and Aldrin Lupisan, UCI environmental engineering students, had been put in charge of the project’s “Toolroom of the Future” which featured a 3D printer. “We postulated that each family would be able to recycle their plastic waste into filament for 3D printing so they wouldn’t have to buy virgin materials,” Amos explains.

Sourcing the printer’s materials led to an ah-hah moment: What about taking post-consumer plastic waste and turning it into high quality engineering-grade materials for 3D printing and other advanced manufacturing processes?

Two years later, the two students and their team continued work turning recycled plastic into 3D printing filament as a senior capstone research project. Now graduated, the pair — along with Sharon To and Jesse Jackson — founded Closed Loop Plastics (CLP) with the mission, “to advocate benevolent stewardship for the environment, foster environmentally conscious minds, and lower the barrier to entry to sustainable living and design.”

Cups for the Environment, Not Against

To start with, the CLP team researched commonly used 3D printing materials such as PLA and ABS. “Afterwards,” says Lupisan, “we began identifying the (production) resins from 1 to 7.”* With a seemingly limitless supply of discarded PS cups as well as black PS coffee-cup lids in easy reach across the UCI campus, they decided it made sense to recycle PS for their initial product. Lupisan and Amos set up collection bins at coffee shops and dormitory buildings; as needed, they supplemented the recycled cups with new ones for development purposes, though the ultimate plan is sourcing filament from 100% post-consumer waste.

True to their eco-friendly goals, they used a hand-cranked shredder and experimented with printing from red and blue cups plus additional white lids; no surprise, the resulting filament turned out a color-blend which the team has dubbed “Party Pink.” By 2016, the team was even featured in a student showcase at the UCI Beall Center for Art & Technology, showing off a complete bicycle-powered printing system. 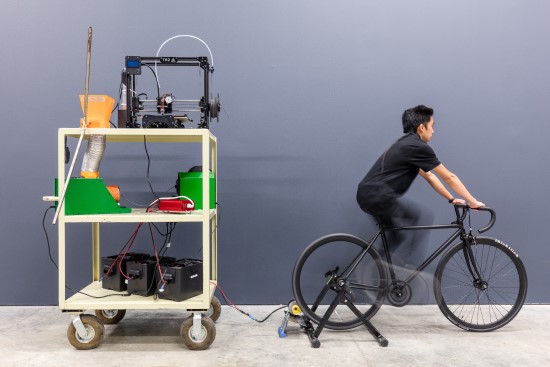 Entering various business competitions such as the Texas Christian University’s Values and Venture Competition and joining the campus Wayfinder Incubator program led to funding success for CLP. This in turn allowed the company to double its size, expand its R&D efforts and set up business this past winter in Los Angeles. “Our big mantra,” says Amos, “is to always work with local sources.” CLP now has agreements with LA-area university campuses, resorts and a commercial recycling center, from whom they are working to obtain color-separated PS material streams.

CLP currently operates a Prusa MK3, Ultimaker 2+, Ultimaker 3, Rostock Max v3 and Lulzbot Taz to help it evaluate different plastic blends, printing parameters, and final properties. An improved industrial granulator system lets the team input scrap material in almost any form. They are in search of funding to increase their production capacity from kilograms per month to tons per month and have been expanding the business through projects with end-user partners such as Sustainable Surf.

Several months ago, CLP put out a call on social media for individuals to test its PS filament (now verified as true high impact polystyrene (HIPS)) in their own systems, offering a free 0.25kg spool in return for survey feedback. DE informally put Party Pink to the test, printing a 4-in. tall plastic vase (no supports required) as well as a 3-in. high section of vertebrae derived from CT scan data (incorporating a removable, tree-like support structure).

DE used a Flashforge Creator Pro printer, run with settings closely following the recommended HIPS printing values: nozzle temperature 240°C and bed temperature 100°C. Both trials produced sleek finished parts with support removal from the vertebrae behaving no differently than supports for ABS or PLA materials. There were some clogging issues/false starts. For users of the sample filament, CLP currently suggests bumping up the nozzle temperature to 245°C; going forward, they have already added melt filtration to the extrusion process to reduce contamination. 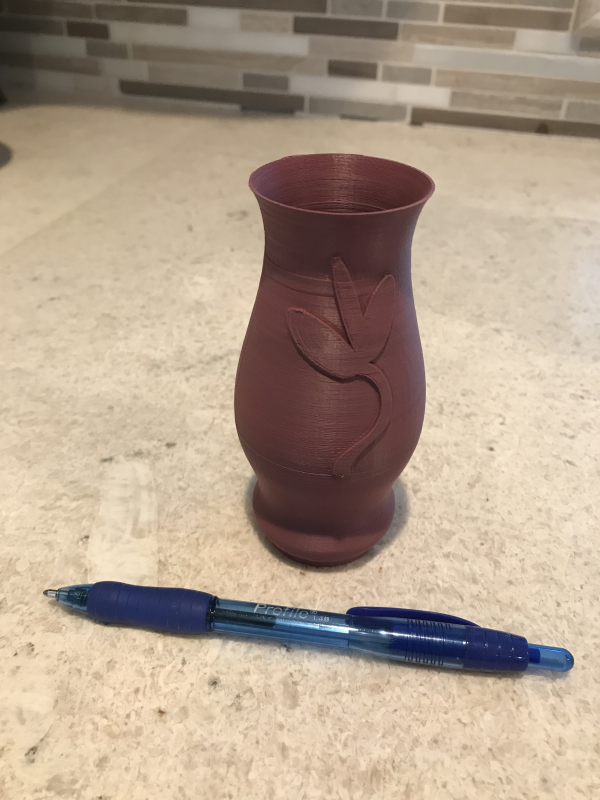 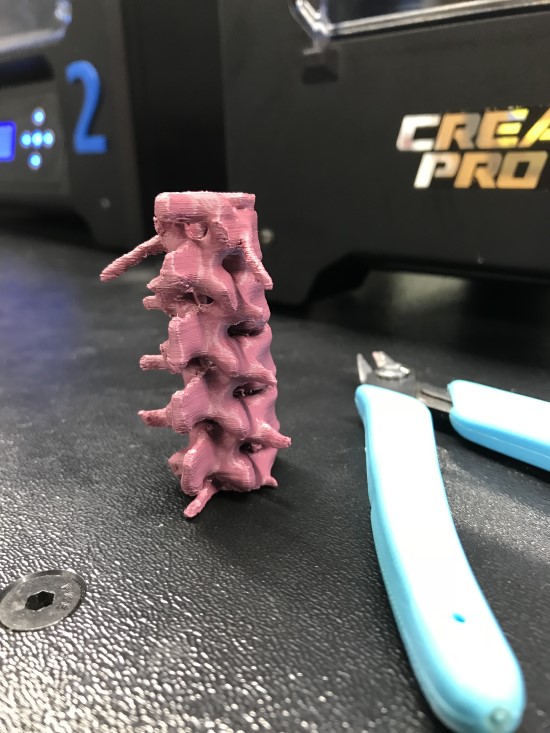 CLP was founded as a California Benefit Corporation. This designation, available in 16 states and DC, lets the company prioritize social good over profit, a concept that is important to Lupisan and Amos. The team already has ABS and PETG materials in the R&D phase, and will soon dive into work on PLA and PP. See more about their activities on Instagram and watch the website for the soon-to-be-announced filament product launch.

Also, be sure to look for the December issue of DE, which will include a broader view of recycling materials for 3D printing.

*Recycling numbers are based on the Resin Identification Coding (RIC) system developed in 1988 by the Plastics Industry Association and administered since 2008 by ASTM International.