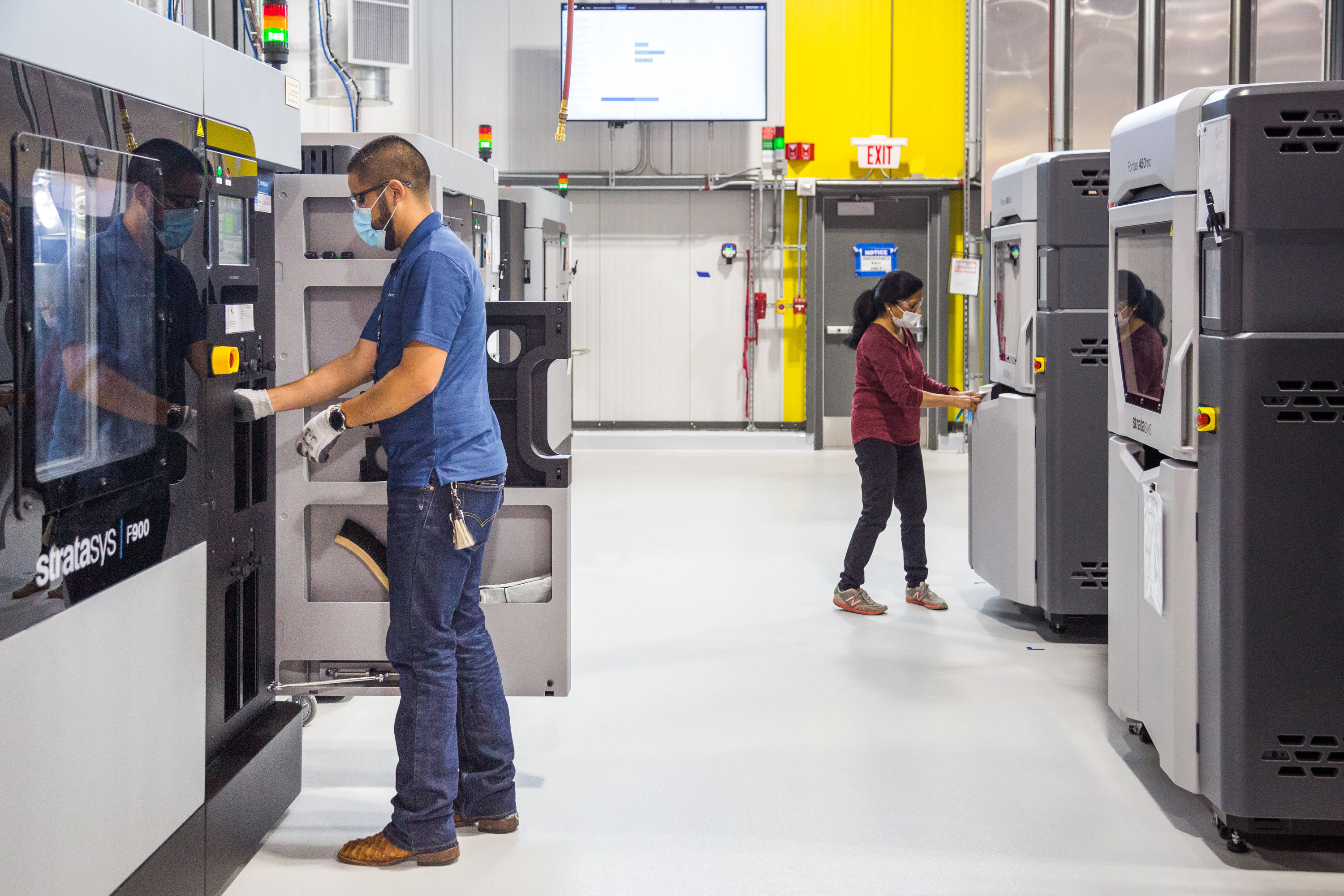 The Power of Virtual Experiments
COMSOL users from around the world shared their stories with us, and now we are... 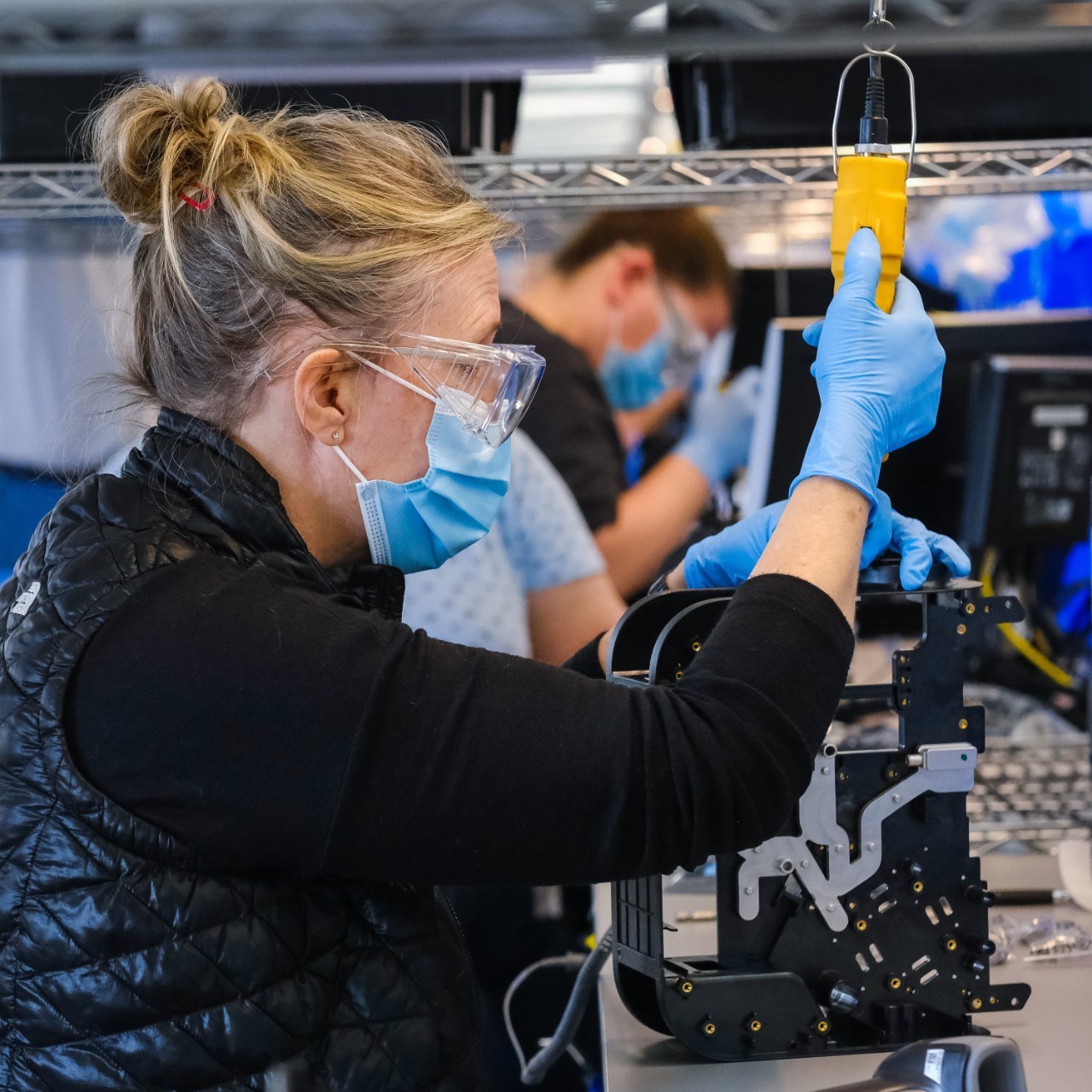