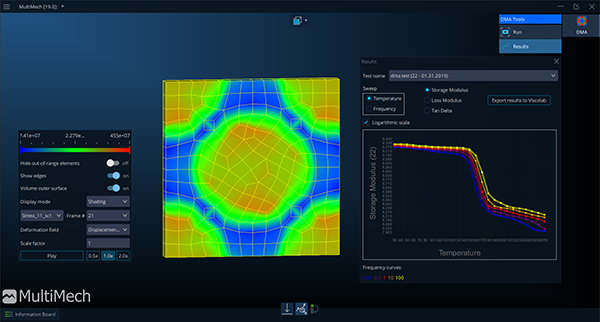 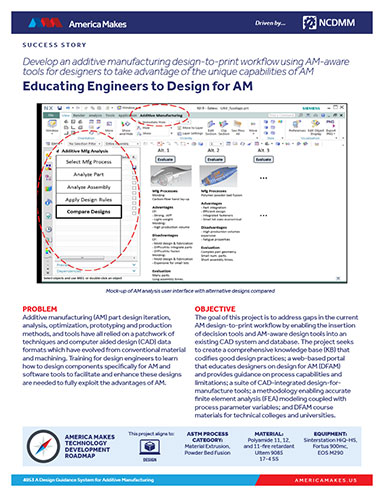 Educating Engineers to Design for AM
Develop an additive manufacturing design-to-print workflow using AM-aware tools for designers to take advantage of...
Sponsored Content 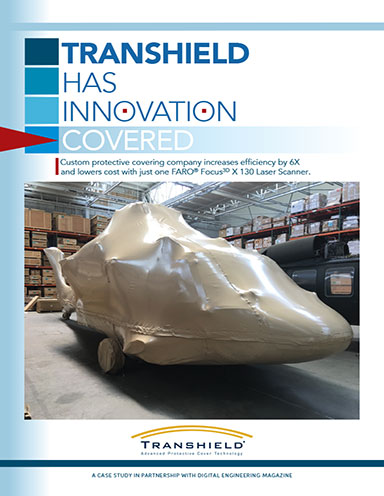 When Egypt’s Pharaoh punished his Hebrew slaves by telling them to find their own straw to make his bricks, it may have been the first time in recorded history composites became a matter of widespread public interest. The Hebrews didn’t need simulation software to know bricks suck if you don’t use straw, but today we have more sophisticated needs. Composites raise performance levels, offer ways to get around traditional design limitations and enable new products and variations. It is a fast-moving field; engineering technology has to keep up with the rapid pace of composite innovation.

MultiMechanics specializes in composite modeling and simulation software. They just released an update of MultiMech, which includes many new “must-have” features for keeping up with this fast-paced aspect of product development. It is why we have selected MultiMechanics MultiMech 19.0 as our Editor’s Pick of the Week.

MultiMechanics is a relative newcomer in simulation, founded in 2010 to bring new speed and accuracy to predicting failure rates in advanced materials. One of its first projects was helping the U.S. Army Research Laboratory explore impact applications, which led to their commercial product for exploring how composites behave under extreme conditions. MultiMech does multiscale FEA to help companies virtually predict failure in advanced materials faster than possible with other solutions.

The behavior of carbon fiber composites is notoriously hard to predict. Not only do carbon fibers exhibit nonlinear behaviors at small deformations, their tension and compression mechanical properties are unlike other materials. This update features a new bi-modulus elastic model, to make it easier for engineers to realistically predict carbon fibermechanical behavior.

Models are important, and so is raw speed. MultiMechanics says their solver is 1.5 times faster than the previous version. Also boosting the total speed of simulation is the new ability to conduct parallel runs in their Optimizer module.

Thanks for reading; we’ll be back next week with another Editor’s Pick of the Week.