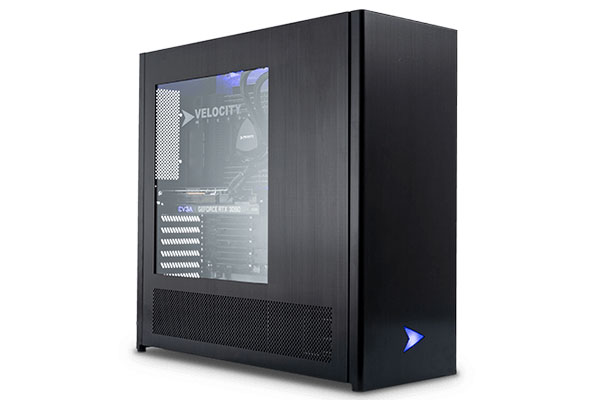 The CPU offers up to 64 physical cores and as many as 128 CPU threads, and uses up to 2TB of eight-channel DDR4 error-correcting code (ECC) Registered RAM. VM says the combination of this powerful CPU with its expertise in building workstations means “a better return on investment for various power users.” 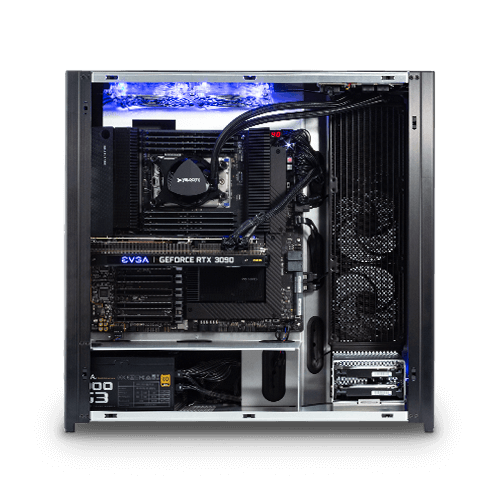 The ECC memory features an extra chip module designed to detect and correct errors and data corruption. VM says this feature eliminates freeze-up or crash errors that can sometimes be caused by standard memory.

Velocity Micro says it only installs software specifically requested by the customer, skipping the so-called bloatware of sample applications included by other workstation vendors.

A variety of high-end GPUs from NVIDIA and AMD are offered.

Two CPU features included by AMD in the Threadripper PRO are of specific value in high-security situations. AMD Secure Processor is a chip designed to establish hardware root of trust, to help secure the processing and storage of sensitive data and trusted applications. AMD Memory Guard is a memory encryption system that runs in real time to protect system memory from physical attacks if the workstation is lost or stolen.

VM says every workstation it ships goes through extensive stress tests, extensive reboots, an overnight burn-in and a 200-point checklist of tests. All tech support is based in the United States.

The Velocity Micro ProMagix HD150 is now available directly from the vendor.