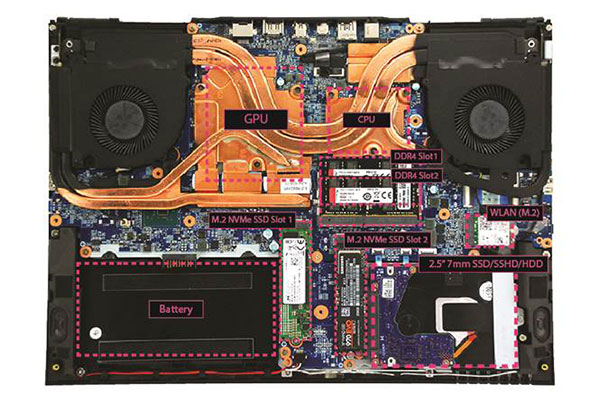 Challenging the Barriers to High Performance Computing in the Cloud
Breaking down common misconceptions about cloud-based HPC solutions.