MAKE48 Picks Onshape to Use Across all Platforms

48-hour national invention competition to only use Onshape for computer-aided design.

48-hour national invention competition to only use Onshape for computer-aided design. 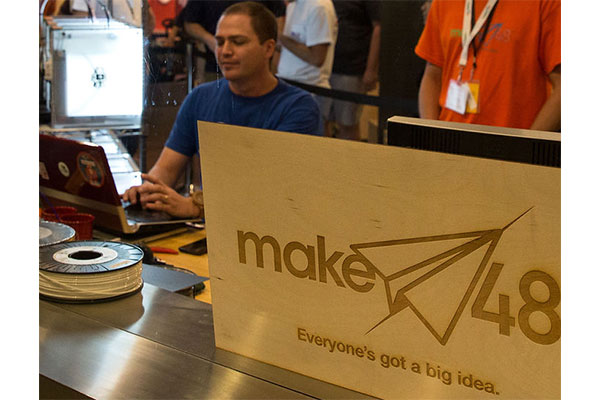 Make48 is a nationwide, invention-competition docuseries that gives teams a challenge at the start of a two-day event. Image courtesy of Make48 and PTC Onshape. 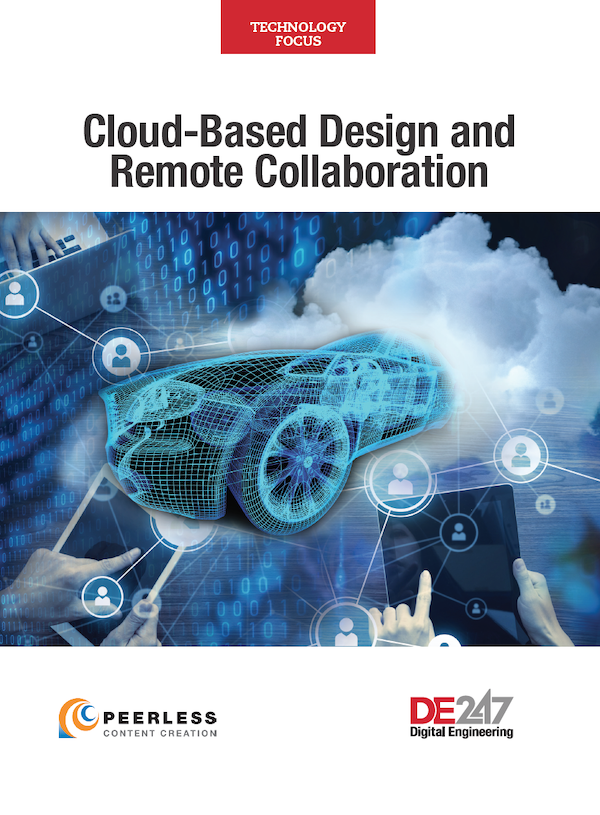 Make48, an invention-competition and docuseries, has selected PTC’s Onshape, a cloud-native product development platform, as its exclusive computer-aided design (CAD) tool across all programs. PTC will provide licenses of Onshape to support Make48’s nationwide competition series and educational initiatives.

Make48 is a nationwide, invention-competition docuseries that gives teams a challenge at the start of a two-day event. With 48 hours, teams must create a prototype, promotional video, sales sheet and present their idea to a panel of judges. The teams have access to a makerspace and numerous ‘Tool Techs’ that can make almost anything.

Teams receive a hint about the challenge theme, but specific details are revealed at the start of each competition, allowing everyone to have a level playing field and the chance to win. At all 2022 events, Onshape will be used to create the teams’ designs. In Make48 competitions, Onshape will be needed to expedite a team’s development processes.

Travis Putman, Make48 Tool Tech and Mechanical Engineer, experienced the value of Onshape firsthand at a previous Make48 competition. “When in a time crunch like a Make48 event, hours make a big difference,” Putman says. “My team approached me with design edits while on the bus to the hardware store. Rather than having to wait hours before returning to my computer, I pulled up the Onshape app on my phone, worked on the bus, and sent the edited design to the 3D printing team back at the event. Onshape enabled us to make changes while literally on the road.”

The platform also enables multiple makers to work on their models simultaneously, allowing an entire team to see edits instantly as the design progresses. “Onshape is by far the easiest way to collaborate with teams during the event,” Putman shares.

“What intrigued us about Onshape is the ease of their consumer experience for many early-stage CAD users. Not only is it simpler than many other programs, it focuses heavily on collaboration which is at the forefront of Make48's mission and is how innovation can work for everyday people,” says Make48 CEO Tom Gray.

After a successful four-city series of events in 2021, Make48 is expanding its reach in myriad ways for 2022. Applicants to City Series competitions were previously restricted to participants residing in the host city. Applications are now open nationwide. Make48 recently launched a licensing initiative for its competition blueprint, allowing community makerspaces, colleges and high schools to host events by licensing the Make48 name and format. In addition, Roku has just announced the Make48 docuseries, currently in syndication on PBS, as featured programming in its newly launched This Old House Makers Channel.