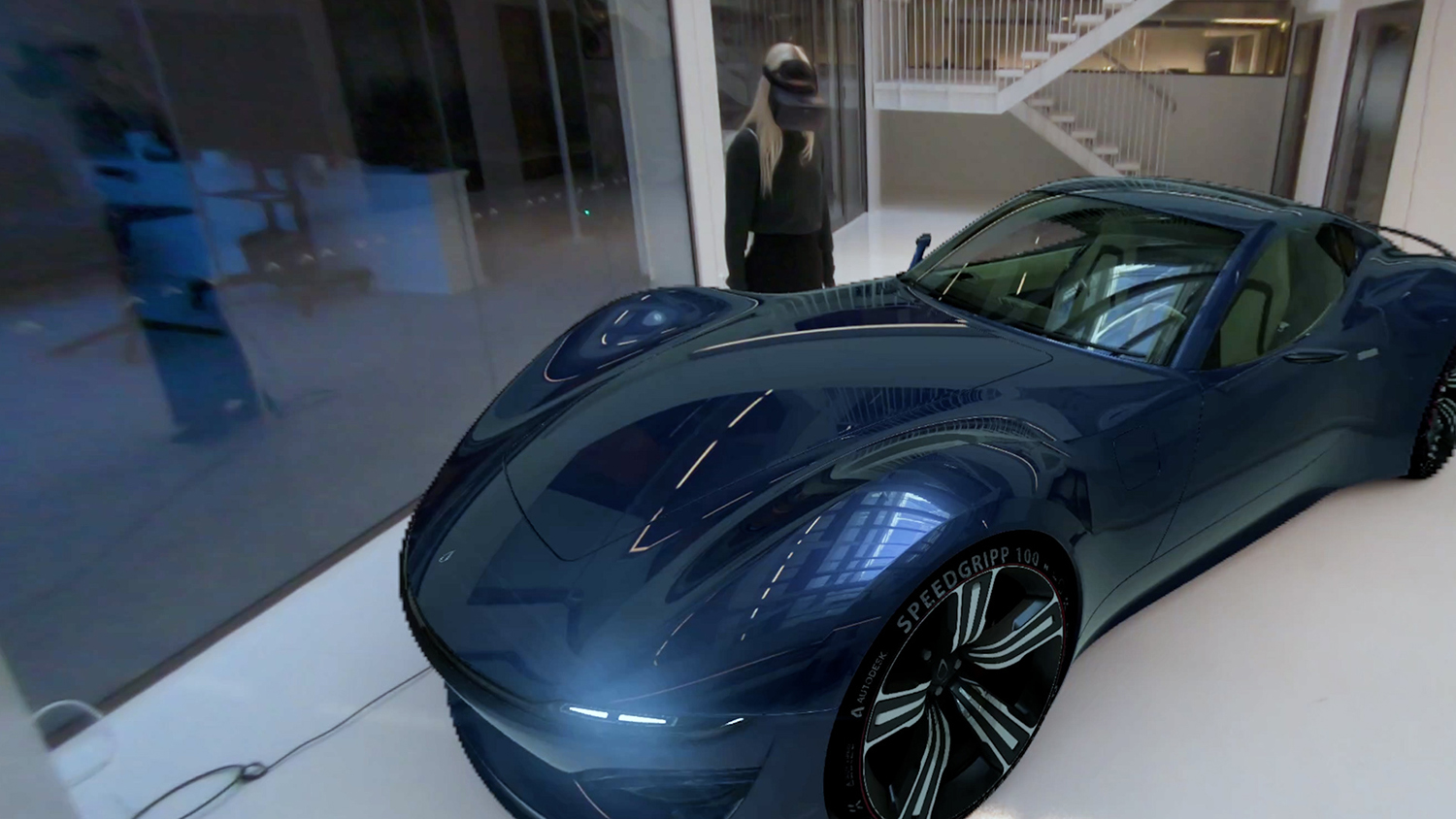 In late April, Urho Konttori, founder and CEO of Varjo, began a roadshow across the U.S. to introduce Varjo Reality Cloud, a new content streaming service to complement its line of XR/VR (extended reality, virtual reality) hardware and software. In its announcement, Varjo said the new offer is “a foundational platform that securely moves the immense rendering loads of XR or VR software to offsite GPUs in real-time. Content can be streamed via existing IT infrastructure, including laptops, at a visual fidelity that is imperceptibly different from locally rendered experiences on high-end hardware.”

Urho and his team began riding the AR/VR wave with the launch of its first headset, Varjo VR-1, in 2019. Along the way, the company has released new versions of its hardware as well as software; and gained some big name clients in the automotive sector, including KIA, Volvo, and Saab.

“Now, basically, as long as you have a relatively new laptop, you can use our headsets to run VR from the cloud,” said Kontorri. “Later this year, we are going to expand to other device types, such as iOS devices, so you can even use tablets and headsets from other manufacturers to access Varjo Reality Cloud.”

“We introduced this because of customer demand,” explained Konttori. “We have over 1,500 corporate customers. Some have a couple of headsets; some have hundreds of headsets. One common issue for them is the complexity support a larger ecosystem. Whereas, with Varjo Reality Cloud, everything is centrally managed. You have a single install of a particular application, the same settings for everybody in the company, and the IT department is able to easily cater to everyone.”

Because of the ability to deploy on regular PCs (instead of professional workstations), Varjo Reality Cloud will make large-scale deployment much more cost efficient, Konttori pointed out.

Varjo made a name for itself with its human-eye resolution visuals. Therefore, Konttori and his team felt it was important to achieve the same visuals in the Varjo Reality Cloud.

“We developed a breakthrough technology to get lossless streaming. We use the same foveated algorithm. The device follows your eyes' gaze, so we know which pixels matter more and which don't, right,” he explained.

Varjo Reality Cloud is powered by Amazon Web Services (AWS) and NVIDIA GPUs. The platform currently supports Autodesk VRED, Unity, and Unreal applications. Anticipating govbernment agencies and IP-sensitive companies' need for private cloud, Varjo plans to support the setup for Varjo Reality Cloud. The company is expected to roll out the offering under a subscription program: up to five concurrent users per company at $1,495 per month.