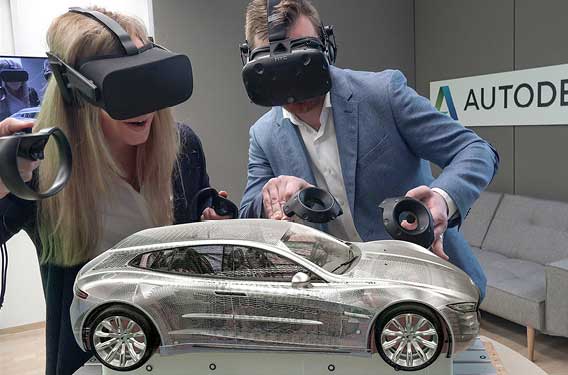 AR, MR or VR: Which Technology is Right for your Engineering...
Augmented, Mixed or Virtual Reality? This is a key question. You will need to understand...
Bricsys Teams Up With VREX to Accelerate Virtual Reality Workflow
Companies on a mission to boost to VR workflow.
Varjo’s Urho Konttori on Streaming VR
Varjo's founder and CEO explains the implications of cloud-based content delivery
A Tale of Two Laptops: HP ZBook Fury 15 G8 mobile workstation
DE looks at two configurations of HP’s top-of-the-line 15-in. mobile workstation.
More Virtual Reality 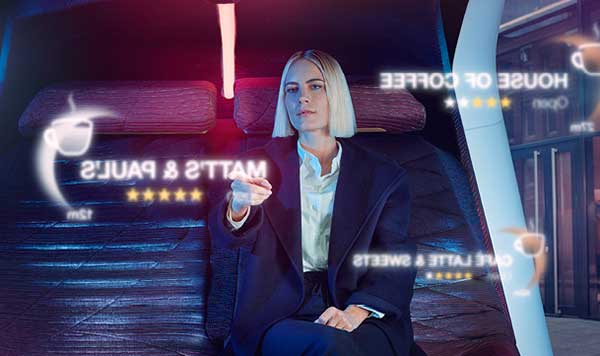 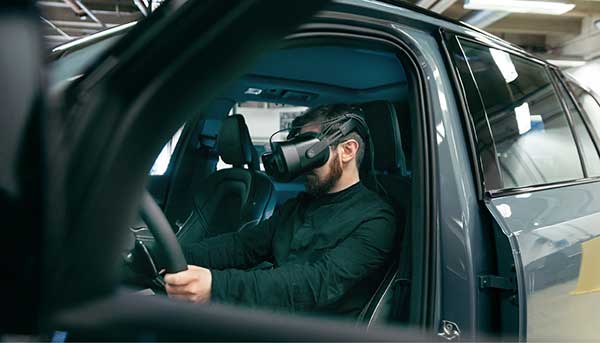 Editor’s Picks: November 25-December 1, 2022
One of the picks will be chosen as DE’s Editor’s Pick of the Week.
Editors’ Chat: Rise of Cloud Platforms, AWS-Powered Simulation, News from Formnext, and More
DE editors discuss the news of cloud platforms from AU, AWS-Powered simulation, additive news from Formnext, and more
Boosting CAD Interoperability
Consolidation and change within industries that use engineering design software raise questions about CAD software interoperability.
What’s New in Arnold?
Autodesk product enables optimization of rendering and much more.
Electronic Design: Boosting Lifespan and Repairability
The increasing problem of electronics waste and demand for affordable tech call for devices that can be repaired more easily and inexpensively.
Autodesk Company Profile