RHI seeks to excite attention by running a 3D printed boat race in the nearby harbor. 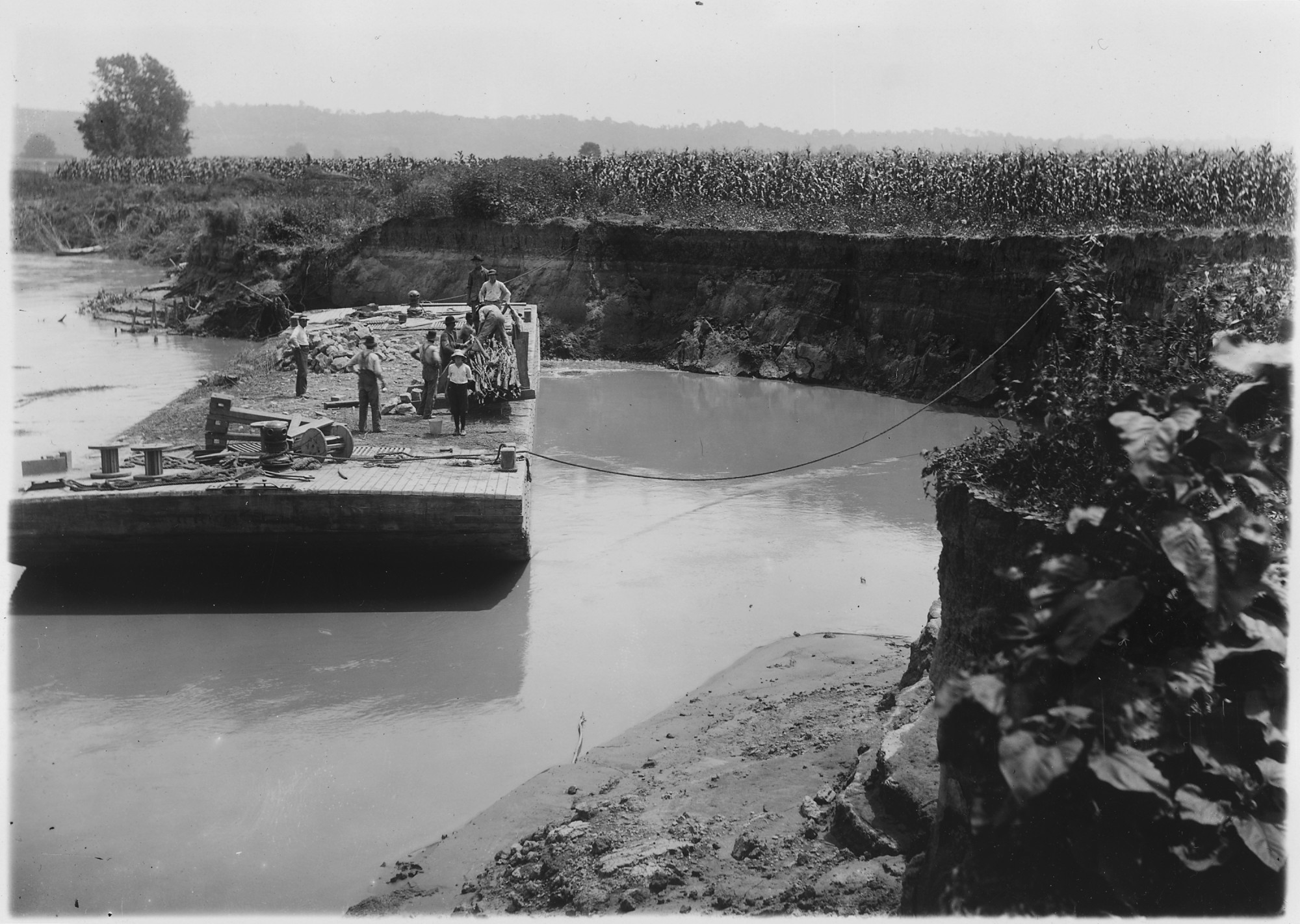 Many of the designs for 3D printed boats were based on the venerable barge. Courtesy of the Department of Defense.

As additive manufacturing (AM) transitions from a simple prototyping tool to a more disruptive technology, it begins to sneak into all sorts of places. Once given a reason to take the technology seriously, companies are finding a variety of ways to make the technology work for them. Education with a specific focus on 3D design will be needed to fill the appetite for AM as more and more businesses adopt it.

The Red Hook Initiative’s (RHI) Digital Stewardship Program is providing a reason for young adults to be interested in 3D printing with its Red Hook Regatta. RHI offers one year of paid training and internships for people 19-24 with a focus on training for jobs in technology. The Red Hook Regatta is just one aspect of the program that seeks to excite further attention by running a 3D printed boat race in the nearby harbor. 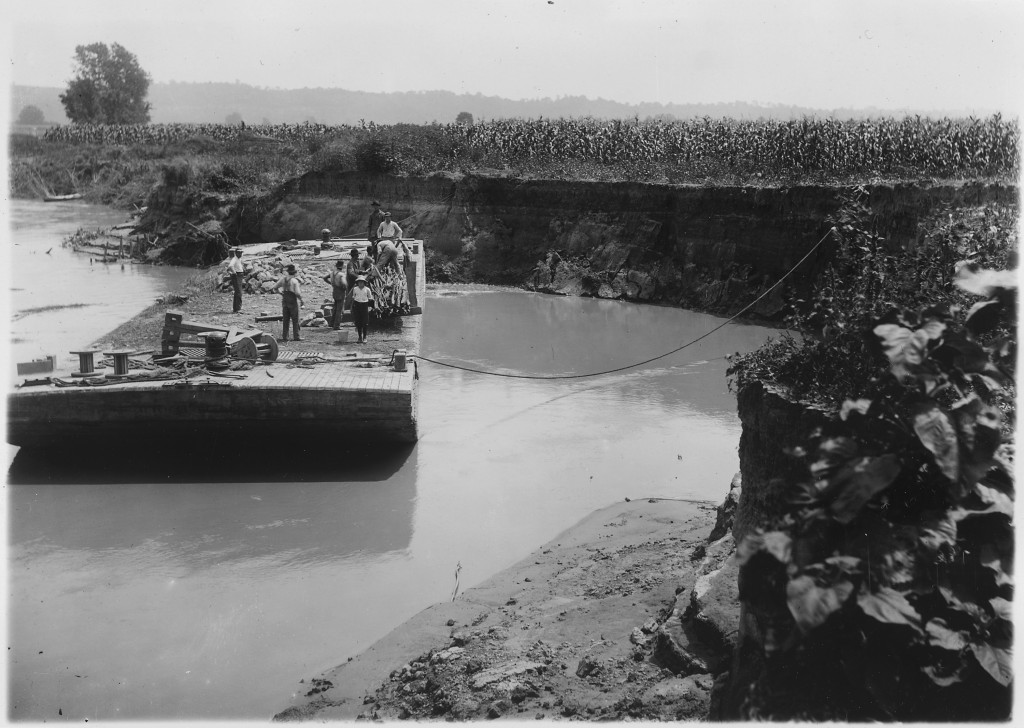 Many of the designs for 3D printed boats were based on the venerable barge. Courtesy of the Department of Defense.

The race is being run and organized by RHI students as a capstone project. As part of the project, the team assembled a webpage, a Facebook page, and even coded a simple video game to explain the rules for the race.

Participants were sat in front of Rhino at local studio Pioneer Works. Staff were on hand to assist them with learning how to use the program, and to help tweak designs toward functionality. While the designs differed, the propulsion was same for each team, offering a measure of built-in fair play.

As a nod to area history, the regatta won’t be a simple race to the finish, but instead will require the boats to ferry “cargo” to and fro. The boat that completes its run first will be the winner. The Red Hook Regatta will set sail on September 20.

Below you’ll find a video about RHI.