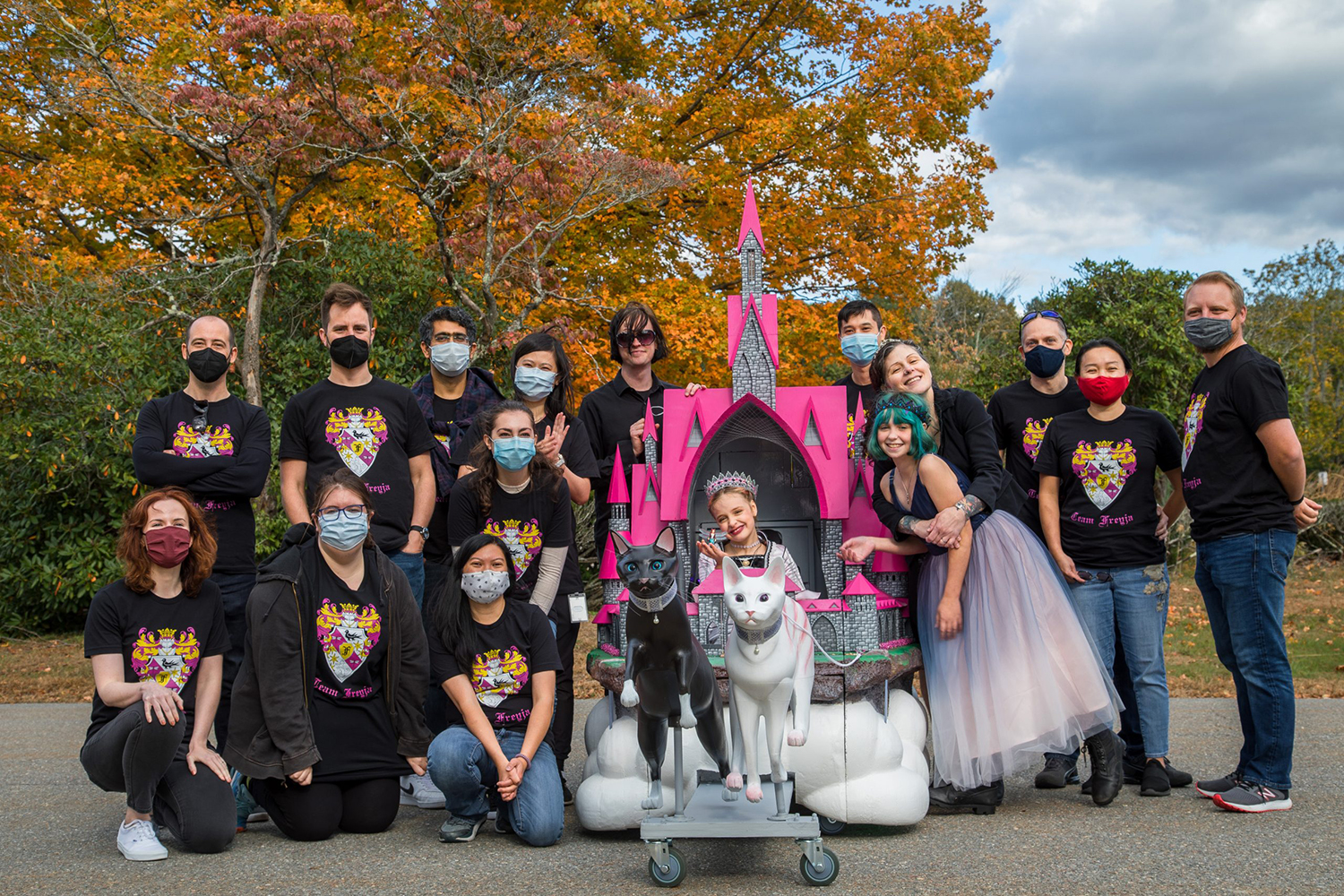 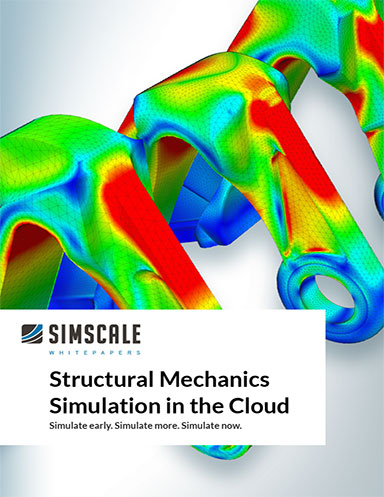 Structural Mechanics Simulation in the Cloud
Global engineering organizations recognize the benefits of running simulation natively in the cloud and are... 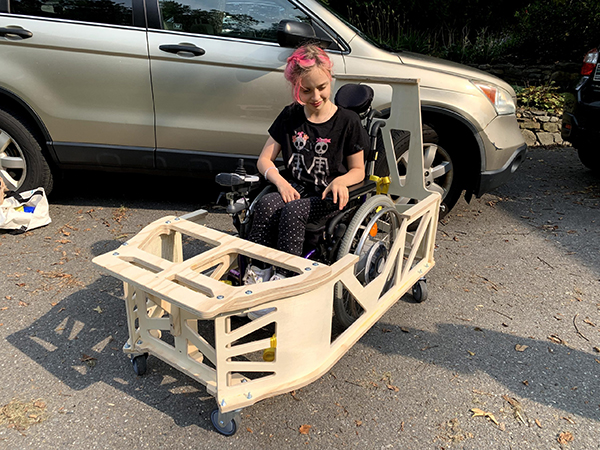 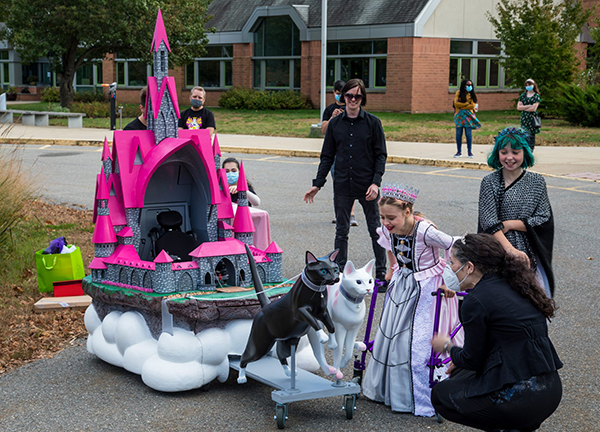