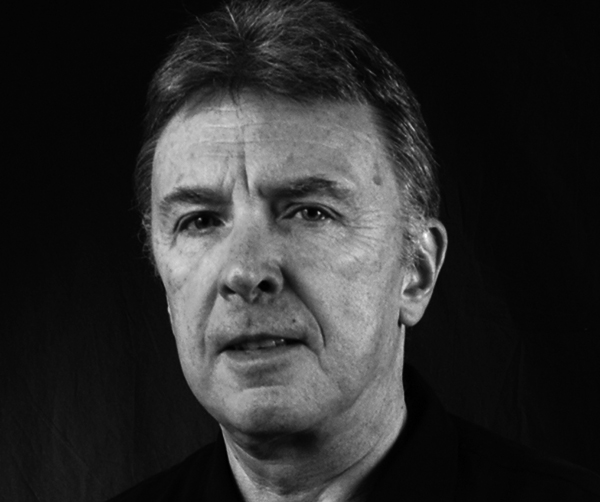 Jon Peddie, founder of the analyst firm JPR, acknowledges the numbers are discouraging, but he also views them as signs of a much-needed correction—“all of the chickens have come to roost,” in his grandmother's famous words.

During the last two years, with the COVID-19 shutdown forcing people to work from home, PC sales surged. “It did not represent a trend because of COVID would eventually go away ... Then there was a falloff when people got their home office equipped and didn't need to buy any more new stuff ... we are now working our way through excess inventory that was built by unwarranted enthusiasm and continued disruptions to the supply chain,” he explains.

Recently, at SIGGRAPH 2022, Intel introduced three new entry-level GPUs, showing its plan to penetrate the GPU market is no longer theoretical. Peddie weighs in on the CPU maker's entry after numerous faltered starts. “As good a company as Intel is, maybe one of the best in the world, it's still hard work [to get up to speed on GPU design and manufacturing.]  I would forecast that we won't see Intel being in that steady state condition, probably until the end of next year at the earliest. [But once they get there] they are going to have one hell of an impact on the market,” he predicts.

Peddie also thinks Intel's entry will revitalize the GPU sector. “A lot of people have been hesitant to commit to a discrete GPU. They don't see the pay off or the value. Intel will be a security blanket for them,” he says.

On his regular reports on the GPU business, he says, “Forecasting has never been more challenging, and as a result, our forecast and others’ will get revised frequently as new data appears.”

For more, listent to the podcast.