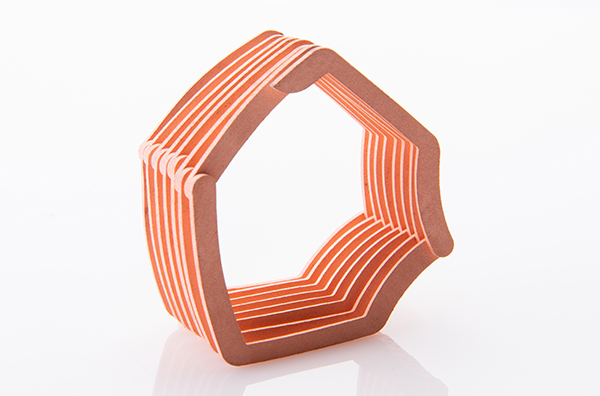 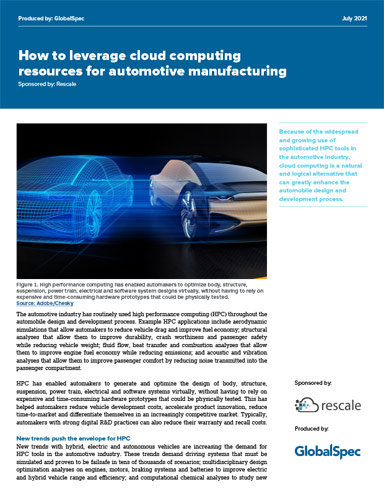 The ExOne Company, a company focused on industrial sand and metal 3D printers using binder jetting technology, is collaborating with Tennessee-based startup Maxxwell Motors on development of a copper e-winding design for its axial flux electric motors, which can be used in electric cars as well as a range of other heavy-duty vehicles and industrial devices.

Founded in 2018 based on a vision of improving how electric motors are designed and manufactured, without rare-earth magnets, Maxxwell holds nine U.S and global patents and has launched two products, a 10 kW air-cooled motor generator and a 150 kW liquid-cooled motor.

The company is led by the team of Chairman Gary Wells, the former CEO and current board member of Wells’ Dairy, maker of Blue Bunny and other ice cream brands, and CEO Michael Paritee, a former General Motors executive that managed several advanced vehicle programs and has guided technology firms for more than a decade.

ExOne and Maxxwell have reportedly proved out a new concept for binder jet 3D printing a high-efficiency design in copper that may eliminate many of the challenges found with traditional manufacturing. Additional development and testing are now underway.

“When we 3D print it, a lot of the challenges just go away, and we can actually improve the performance of the motor itself,” Paritee says. “At Maxxwell, we’re taking the most sustainable, and additive manufacturing, point of view as possible to truly improve efficiency, reduce waste and optimize performance.”

Maxxwell’s goal is to binder jet 3D print winding assemblies as a monolithic piece, eliminating the need for coil wrapping, bending, tooling, and welding of individual parts together.

When produced with binder jet 3D printing, the final part would require less manufacturing steps and energy use, and less material waste to produce—resulting in components that are more efficient and deliver improved performance, the company reports.

“As the automotive industry enters a new era of electrification, our world-class team of engineers stands ready to help solve some of the most pressing challenges with our binder jet 3D printing technology,” says John Hartner, ExOne’s CEO.