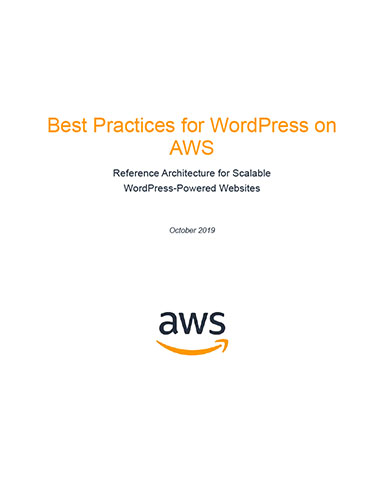 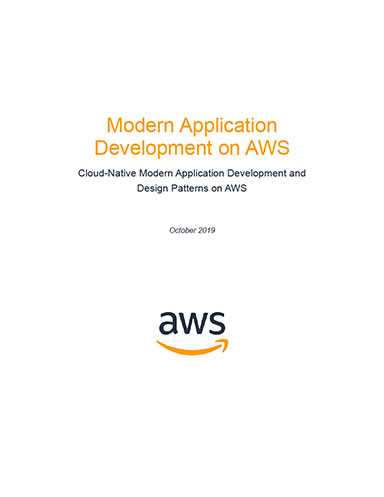 In a move that will further shore up its competitive position against Intel and AMD, NVIDIA is acquiring UK-based chip designer Arm from SoftBank Group for $40 billion.

The ARM architecture currently dominates the mobile phone market, and Apple recently announced plans to shift its laptop and desktop products to ARM as well. The deal also provides NVIDIA with an in-house CPU platform, the potential to increase its reach into the server market, and the two companies plan to further invest in providing technology for artificial intelligence (AI) applications.

SoftBank will “remain committed to Arm’s long-term success“ via its ownership stake in NVIDIA, expected to be under 10 percent. The sale will help SoftBank shore up its finances as several of its other investments have struggled recently. SoftBank will receive $12 billion in cash and $21.5 billion in NVIDIA stock. The remaining $6.5 billion in the valuation comes via equity paid to Arm employees, and an earn-out payment if the company meets its financial targets.

“AI is the most powerful technology force of our time and has launched a new wave of computing,” said Jensen Huang, founder and CEO of NVIDIA. “In the years ahead, trillions of computers running AI will create a new internet-of-things that is thousands of times larger than today’s internet-of-people. Our combination will create a company fabulously positioned for the age of AI. This combination has tremendous benefits for both companies, our customers, and the industry. For Arm’s ecosystem, the combination will turbocharge Arm’s R&D capacity and expand its IP portfolio with NVIDIA’s world-leading GPU and AI technology.”

According to Huang, Arm will remain headquartered in Cambridge. NVIDIA plans to expand the site and build an AI research facility, supporting developments in healthcare, life sciences, robotics, self-driving cars and other fields. NVIDIA also plans to build a state-of-the-art AI supercomputer using the Arm CPUs.

“NVIDIA is the perfect partner for Arm,” said Masayoshi Son, chairman and CEO of SBG. “Since acquiring Arm, we have honored our commitments and invested heavily in people, technology and R&D, thereby expanding the business into new areas with high growth potential. Joining forces with a world leader in technology innovation creates new and exciting opportunities for Arm. This is a compelling combination that projects Arm, Cambridge and the UK. to the forefront of some of the most exciting technological innovations of our time and is why SoftBank is excited to invest in Arm’s long-term success as a major shareholder in NVIDIA. We look forward to supporting the continued success of the combined business.”

“Arm and NVIDIA share a vision and passion that ubiquitous, energy-efficient computing will help address the world’s most pressing issues from climate change to healthcare, from agriculture to education,” said Simon Segars, CEO of Arm. “Delivering on this vision requires new approaches to hardware and software and a long-term commitment to research and development. By bringing together the technical strengths of our two companies we can accelerate our progress and create new solutions that will enable a global ecosystem of innovators. My management team and I are excited to be joining NVIDIA so we can write this next chapter together.”

According to NVIDIA, Arm will continue to operate its open-licensing model and customer neutrality. The ARM architecture is licensed to a number of chipmakers globally, including several NVIDIA competitors. It is likely that a number of these licensees like Qualcomm, as well as competitors like Intel and AMD, may object to the deal,